Can We Inherit Emotions? 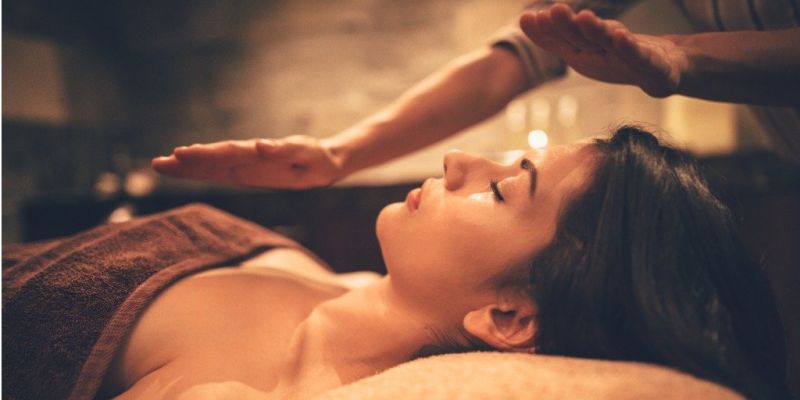 Scientists have long speculated about the possibility of emotionally charged memories being passed from one generation to another. In a famous experiment, researchers administered uncomfortable electrical shocks to the feet of mice that were, at the same time, exposed to a powerful odor. The scientists observed that the offspring of these mice became extremely wary when they smelled this particular odor, even if they had never smelled it before.

At first, scientists were unsure about the mechanism at play. They thought perhaps the parents of these mice had somehow taught them to be wary of the odor. To explore further, sperm cells were removed from male mice that had been exposed to the shocks and the odor, and in vitro fertilization was done using the sperm to inseminate a totally separate group of female mice that were being held on the other side of the campus, far away from where the first part of the study had been done. The resulting offspring showed the same sensitivity to the odor as the original mice. The scientists concluded that the mice must have inherited some sort of biological memory.

This phenomenon, known as “epigenetic inheritance,” has created a fascinating area of study that shows great promise in helping us to understand how the experiences of our parents and ancestors affect us in the here and now.

In another study, descendants of Holocaust survivors were found to have genetic changes in their DNA code, specifically in areas of the code that were responsible for regulating stress hormones. They were found to be more vulnerable to stress, less able to cope with it, and more likely to suffer from post-traumatic stress disorder.

When someone experiences a traumatic event or suffers through prolonged negativity, the emotional energy from those experiences can become trapped in the body. Left undetected, these Trapped Emotions can harm a person’s health, well-being, and relationships.

In the same way that you can inherit your eye color from your father, or the shape of your nose from your mother, you can also inherit Trapped Emotions from them. You may have inherited Trapped Emotions from your mother and father, emotions that they may have inherited from their own parents, and some of these emotional energies may go back many generations, originating with someone further back in your family tree. These emotions have been with you as long as you’ve been in your body. Some of them may have seemed to color your personality in an undesirable way, or may have caused you to have significant emotional and physical issues. Others may not have created any troublesome issues yet but could in the future if you allow them to remain.

If you are struggling with an inexplicable sense of hopelessness or sadness, with no specific situation to identify as the trigger, or feel as though you’re carrying emotional baggage that isn’t your own, you may be dealing with emotional inheritance.

Perhaps you feel that you are doing all of the right things — exercising, eating right, practicing mindfulness — and yet you remain beset by feelings of anxiousness and despair that won’t go away. This might be because what you are feeling didn’t originate with you. It’s possible that you have inherited emotions from one of your ancestors. If this is the case, the instigating factor or experience could go back many years, having become trapped generations earlier and passed down to you via inherited emotional energy.

The ideas and practices in The Emotion Code and Body Code are designed to help people release not only current Trapped Emotions, but also inherited emotions from past generations.

Inherited emotions that cause constant feelings of anxiousness and negativity can contribute to physical conditions such as:

Releasing inherited emotions can help people to more fully resolve a host of physical and emotional complaints. We are energy, and we believe that each emotion has its own energy and its own frequency. Our premise is that identifying and releasing trapped emotional energy, some of which is inherited, will empower you to be your best, physically and emotionally. By lightening your emotional load using the Emotion Code and the Body Code, you can enable your body to restore itself from many unwanted conditions. 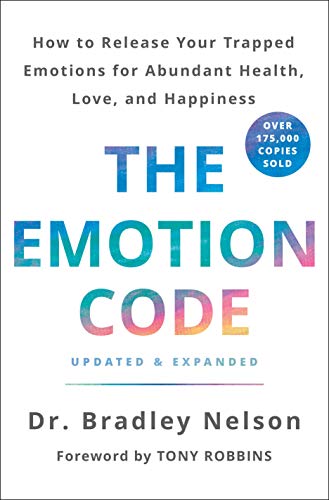 In this newly revised and expanded edition of The Emotion Code, renowned holistic physician and lecturer Dr. Bradley Nelson skillfully lays bare the inner workings of the subconscious mind. He reveals how emotionally-charged events from your past can still be haunting you in the form of "trapped emotions"―emotional energies that literally inhabit your body. 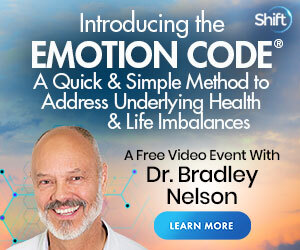 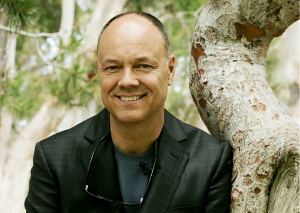 Veteran holistic physician Dr. Bradley Nelson (D.C., ret) is one of the world’s foremost experts on natural methods of achieving wellness. He has trained thousands of certified practitioners worldwide to help people overcome physical and emotional discomfort by releasing their emotional baggage. His best-selling book "The Emotion Code" provides step-by-step instructions for working with the body's energy healing power. A newly revised and expanded edition of "The Emotion Code" is now available from St. Martin's Press. For more information and a free Emotion Code Starter Kit, visit www.emotioncodegift.com.

The Emotion Code is a powerful and simple way to rid yourself of this unseen baggage. Dr. Nelson’s method gives you the tools to identify and release the trapped emotions in your life, eliminating your “emotional baggage,” and opening your heart and body to the positive energies of the world.

More posts from author
Tuesday, 16 August 2022 Unpacking Emotional Baggage: How to Release Emotions Trapped in Your Body
Tuesday, 01 February 2022 Dismantle the Wall Around Your Heart
Wednesday, 22 December 2021 How to Make Meaningful Resolutions 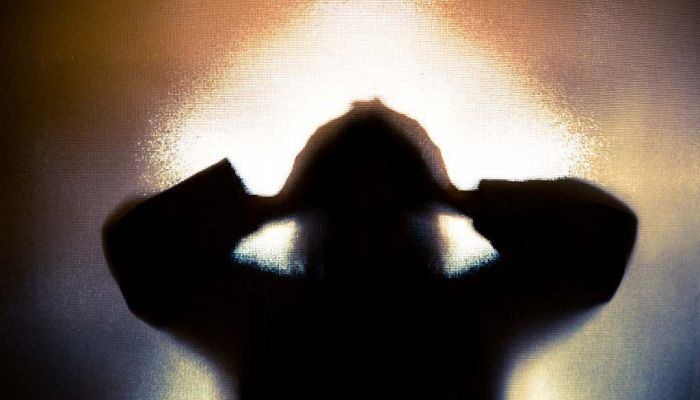 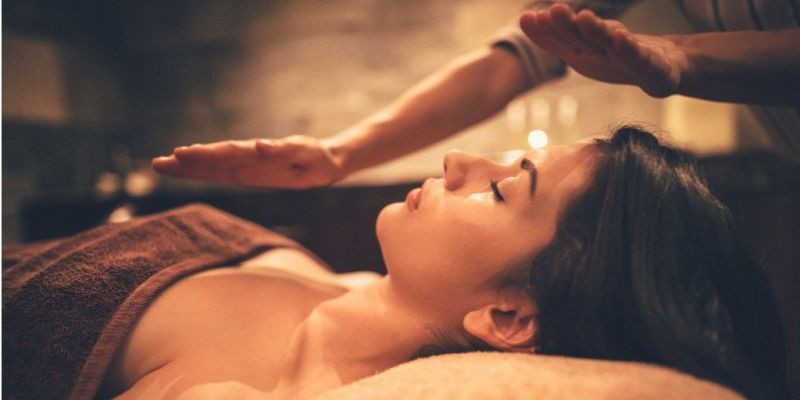 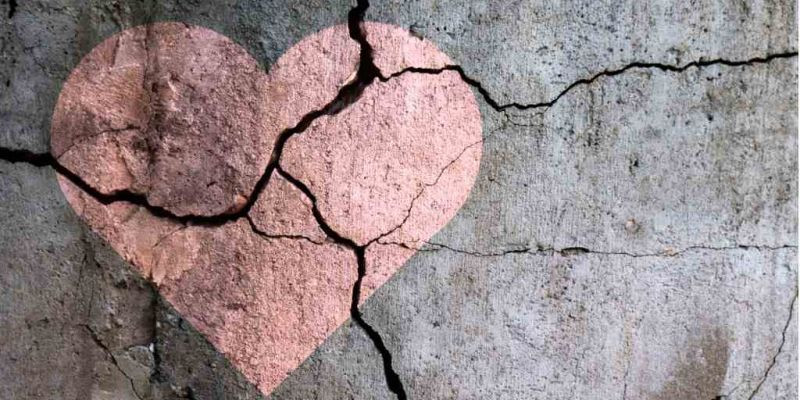 Dismantle the Wall Around Your Heart
Dr. Bradley Nelson 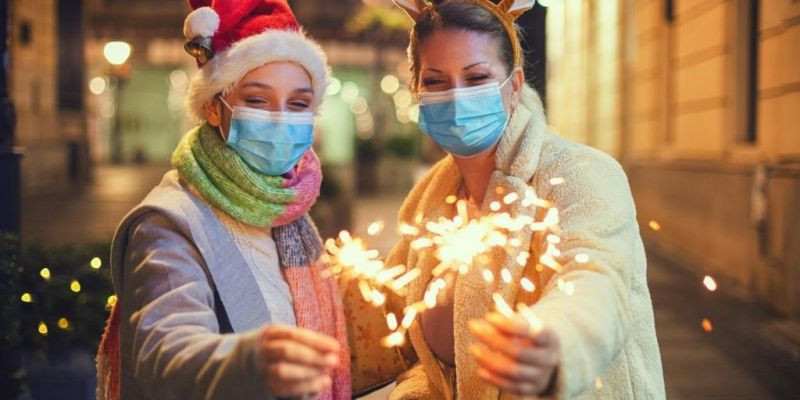 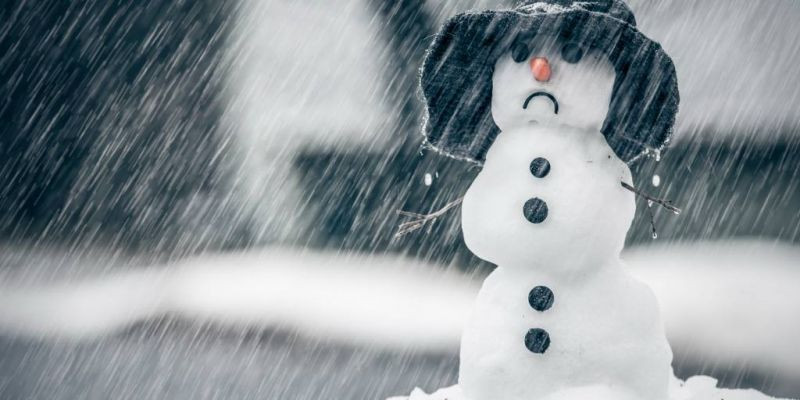 Finding Holiday Joy by Letting Go of Past Hurts
View all