Can Your Mind Be Your Friend? 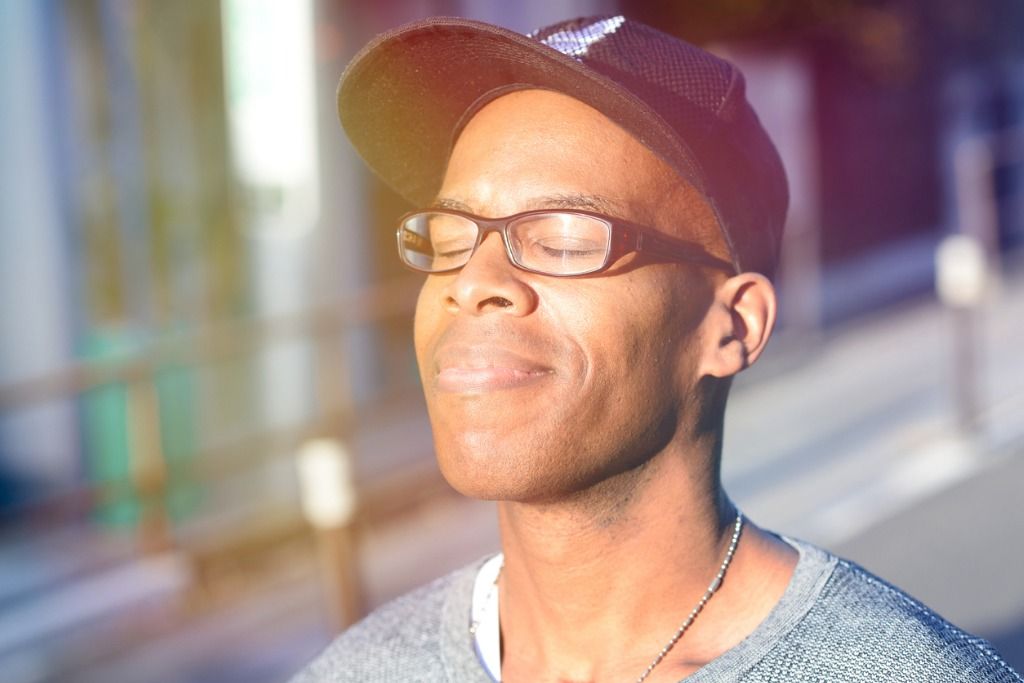 Can Your Mind Be Your Friend?

Although we don’t often put it this way, the most important relationship in everyone’s life is with the mind. The late Stephen Hawking drew the world’s attention by leading a life totally of the mind, his physical activity reduced to eye motion and blinking. The body without the mind is inconceivable, however. We cannot exist without thought. So it’s important to ask how best to relate to our minds.

I’m thinking of the most basic issue: Is the mind friend or enemy? Leave aside for the moment the traits that make it fascinating to be human: love, creativity, intelligence, evolution, and self-awareness. These traits make the human mind unique among all life forms on Earth, but we also suffer uniquely. Our minds are the source of anger, fear, envy, depression, grief, and hopelessness. If a friend brought suffering into our lives, it wouldn’t matter how happy he made us at other times—suffering trumps friendship, especially when you consider that the mind is capable of confusing us so deeply. The last thing the mind seems to understand is itself.

Let’s set aside the complex solutions that have been offered to end human suffering, which would include traditional religions, modern psychotherapy, self-help, and positive thinking. If the most basic question is whether the mind is our friend, and if we have all experienced the negative traits of the mind just outlined, it seems clear that the mind isn’t our friend. This wasn’t a hard answer to arrive at. Even if you don’t think in terms of friend or enemy, anyone who leads a productive life has found a way to adapt to the negative side of the mind—that’s what it means to be a mature, rational adult. You and your inner enemy have called a truce or at least a stalemate so that you don’t have to fight a new skirmish every day.

If the mind isn’t our friend, what is it and why do we put up with it? Those two questions have an answer: The mind is a construct, and we put up with it because we feel stuck with the construct, not realizing that anything that can be made can also be unmade. The confused, conflicted, irrational, and self-defeating aspects of the world “in here” go back to malleable factors like old conditioning, family teaching, ingrained habits, unfounded beliefs, memories of old traumas, social pressure, and an X factor we call predisposition. Just as some gifted children are born with inexplicable musical or mathematical talent, everyone is born with inexplicable character traits, likes and dislikes, and everything else that makes each new human unique.

The X factor cannot be explained to everyone’s satisfaction—genes are the fashionable explanation in the West, karma in the East—but the other ingredients “in here” are mental constructs that can be changed. People overcome all kinds of things that they don’t want, from lack of love to bad memories to the habit of overeating. The human potential movement symbolizes the intention to change in a positive direction, and even if success is far from assured—old conditioning is incredibly stubborn and persistent—the vision of self-improvement dominates life almost everywhere that opportunity exists.

But there’s a hitch. If we rely on the mind to undo the ills created by the mind, isn’t this a self-contradiction? We are asking an unfriendly, unreliable, baffling agent—our own mind—to solve the very suffering it clings to.

The futility of asking the mind to heal itself was faced centuries ago. The crucial question was whether a person can go “in here,” survey the jumble and wreckage and general disarray of the mind, and decide with clarity what should be done. The answer is tricky, because no one is an honest broker when it comes to their own mind. The landscape “In here” is littered with things we like and things we dislike. Why should we trust ourselves, burdened with the conditioning that keeps us stuck, to be impartial? Indeed, the mind is so complex that you’d have to be omniscient to sort everything out.

Then there’s the problem of throwing out the baby with the bathwater. We don’t want to discard the mental constructs that enrich human life: art, music, philosophy, science, etc. Centuries ago, faced with surveying what lies “in here” in a fair, impartial way, it was discovered that the mind couldn’t know itself, much less heal itself. Objectivity was impossible for several reasons. Every person has a life story and an agenda of hopes and ambitions that color their view of themselves. The ego plays a dominant role in all our decision-making, and it has its own agenda, which is self-protection. Everything “in here,” it turns out, is entangled with everything else. The whole entangled mass is “me,” the person my mind has constructed since birth. This “me” is the last person anyone should trust to be impartial, fair, and wise.

So, the way forward to end suffering had to somehow bypass “me,” with my old conditioning, my confusion and conflict—in other words, the entire mind-made system. This bypassing can actually be done, amazingly enough. The mind, as we usually relate to it, is constantly active. But when it is quiet, the mind returns to its essential “stuff,” the way a roiling ocean settles down into being still water. The stuff that the mind settles into, its very essence, is awareness. The great discovery about mind in the ancient world is that consciousness, in its pure, unbounded, inactive condition, is the ground state of mind, before the whole process of making constructs begins.

From this insight arose the teaching known as non-doing. Suffering takes work, memory, struggle, and attention. Non-doing takes none of these, and so the theory was that consciousness by its very nature contains no suffering. If left to itself, consciousness will undo mental constructs and make the mind our friend at last.

Your mind cannot be your friend unless the problem of inner suffering is solved. There are countless ways that the mind preys upon itself—the standard handbook of psychiatric diagnoses lists literally thousands of specific maladies. But it isn’t clear that anyone’s mind, even that of the most cheerful, gifted, prosperous, physically healthy person, has found a secure way to be happy. The human mind engenders irrational fears, ungoverned impulses, sexual cravings, wishful thinking, and futile dreams—all geared to make the world “in here” a morass of confusion and conflict.

This process of healing and rehabilitation depends, as you can see, on the theory being right. Generation after generation has experienced suffering. Life has been built around mind-made constructs, which we cannot do without. There is no guarantee that consciousness, left to itself, will preserve what we value most about being human while getting rid of mind-made suffering. What if we wind up being passive and totally detached from real life? In the next post we’ll discuss how the end of suffering actually comes about once the mind has been exposed for what it really is. The bottom line is transformation, nothing less.

Waking Close to the Bone