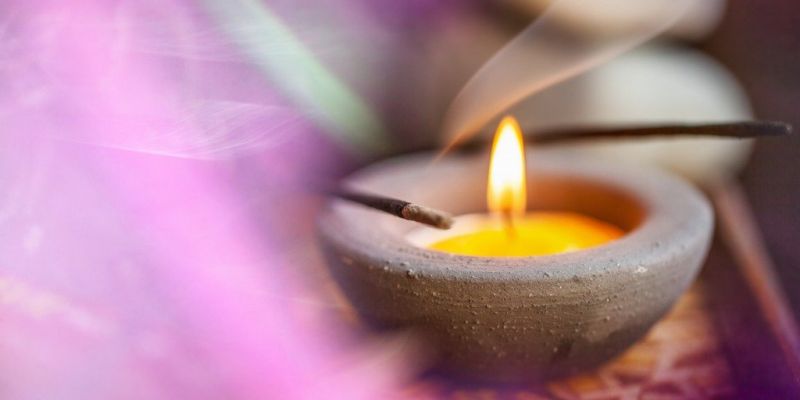 Dr. Bertice Berry, an incredible award winning author tells a story of when she was 12 until graduating from high school, she cleaned houses to make money. One time an elderly lady told her, “Bertice you got to clean the light.” She asked her, “what do you mean?” And the lady told her “you must clean the main light. Look around the light in the entrance way. Nobody ever gets up high and cleans the main chandelier.” She got the ladder after she was told this and cleaned the main light in the entrance way. Later in  the day the man of the house entered and said “WHOA, this house has never been cleaned so good. Take care of this girl and pay her extra.”

We don't’ clean our light as much as we could. We give nice talks and share concepts about being the light yet how often do we maintain our light. A flashlight can be very helpful but it doesn’t do any good in the drawer. Often we must take our light and dust it off. Make some changes in our lives. Or we don’t look in the mirror enough and clean this light on the inside of us.

One of the ways we maintain our light is to create spaces where we are simply being.

As my shaman teacher said on her deathbed,”I truly discovered that the only thing I needed to know was I just needed to be, simply be.”

My favorite reading which supports me emotionally to move from force to allowing is “My Own Shall Come to Me” by Dr. Ernest Holmes, the founder of the Science of Mind Movement:

MY OWN SHALL COME TO ME

From far and near my own shall come to me. Even now it is coming to me, and I receive it.

My own is now manifesting itself to me, and I see and know its presence. My own shall know and respond to me.

The drawing power of that inner Spirit within me is now attracting and drawing into my experience all that is good and perfect. There is nothing within me to hinder nor to delay it.

My own cannot be kept from me, neither can I keep my good away from me. I receive it now.

I now receive my good.

A few years ago, while in New York I visited Unity and the teacher was Carlos Anderson. He told a story about his past and his former roommate named Jennifer. When she was Jennifer, she had severe rheumatoid arthritis. Her fingers were permanently folded and her knees after a number of surgeries did not work that effectively. It was hard for her to walk and hard for her to get up and down. She was in constant pain most of the time. She couldn’t raise her arms up to brush her hair and she could only raise her arm up to her breast.

Carlos would be aware from time to time that Jennifer’s other personalities would come out. Sometimes more bubbly and upbeat  than Jennifer had ever been.

Once when she went to the hospital to be tested she invited Carlos to come along for his support. While she was there, she entered into a totally different personality named Sarah and Sarah was a dancer. She asked everyone to join her in the dance. There was no limit with her hands or legs and no limitation with any other part of her body. “Just dance with me” she said with a smile on her face which match the full moon at night.

Who are you allowing to be your host? Though I have no idea what it must be like to have these physical conditions, I do know what it is like to spend years hosting every kind of identity rather than my own. It took a lot of years for me to realize the work and energy it took to be a chameleon and not have any sense of self.

I had to learn to dust my light and often dig deep for the greater light to come true.

What Would Your Soul Do? 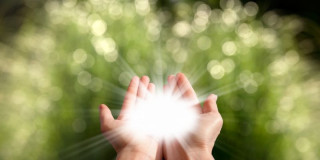 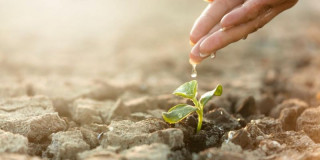 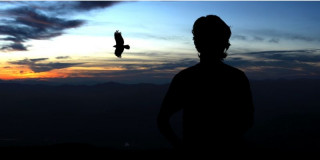 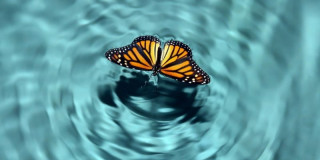 You are a Difference Maker: The World Needs You
View all