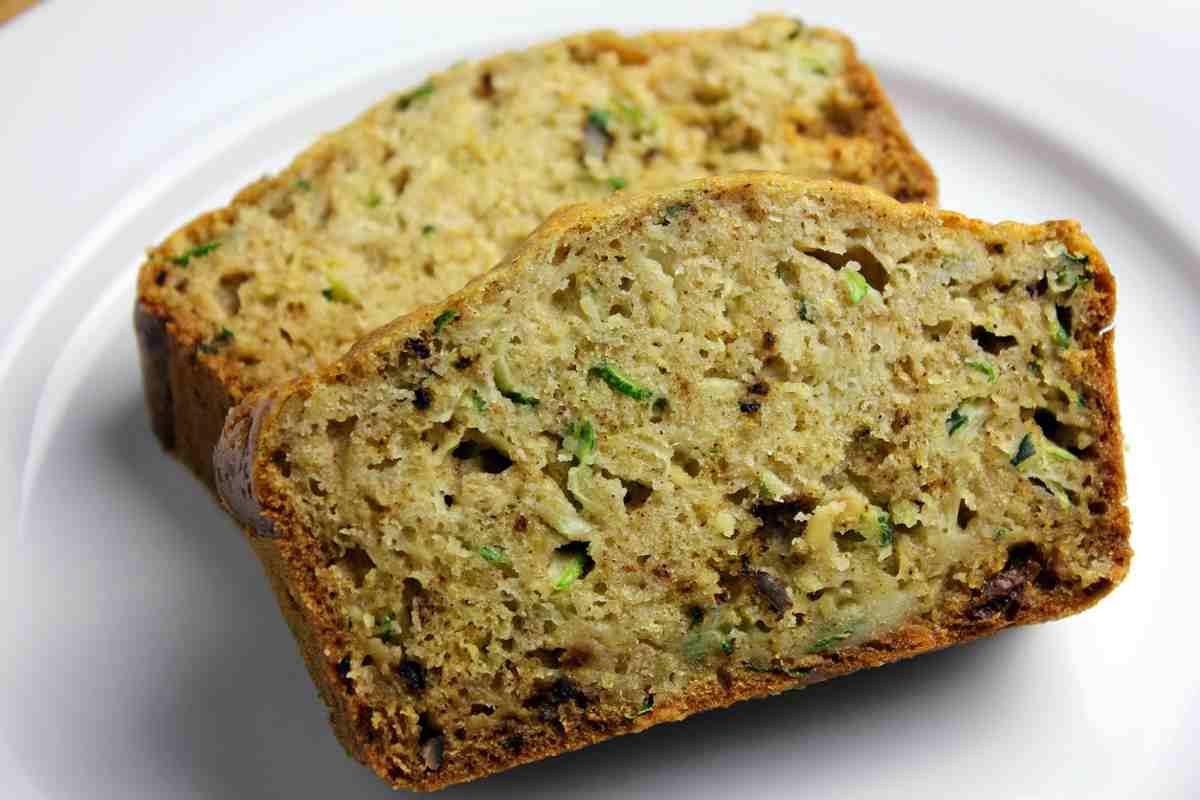 "Vegetables are a must on a diet. I suggest carrot cake, zucchini bread, and pumpkin pie."  - Jim Davis

Summer squash typically called "zucchini" were developed in northern Italy in the second half of the 19th century. Zucchini is one of the easiest vegetables to grow in a backyard garden and can produce a copious amount. Zucchini has a delicate flavor and requires little more than quick cooking with butter or olive oil, with or without fresh herbs. 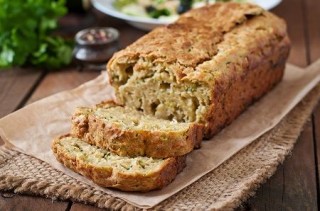 More posts from author
Saturday, 09 May 2020 The Basis of Strong Immunity is Balance - The Ayurvedic Perspective
Saturday, 28 March 2020 Respiratory and Immunity Concerns - Now is the Time to Boost Your Immunity
Wednesday, 25 September 2019 Ayurvedic Time and Balanced Sleep