Do Your Genes Run You or Vice Versa? 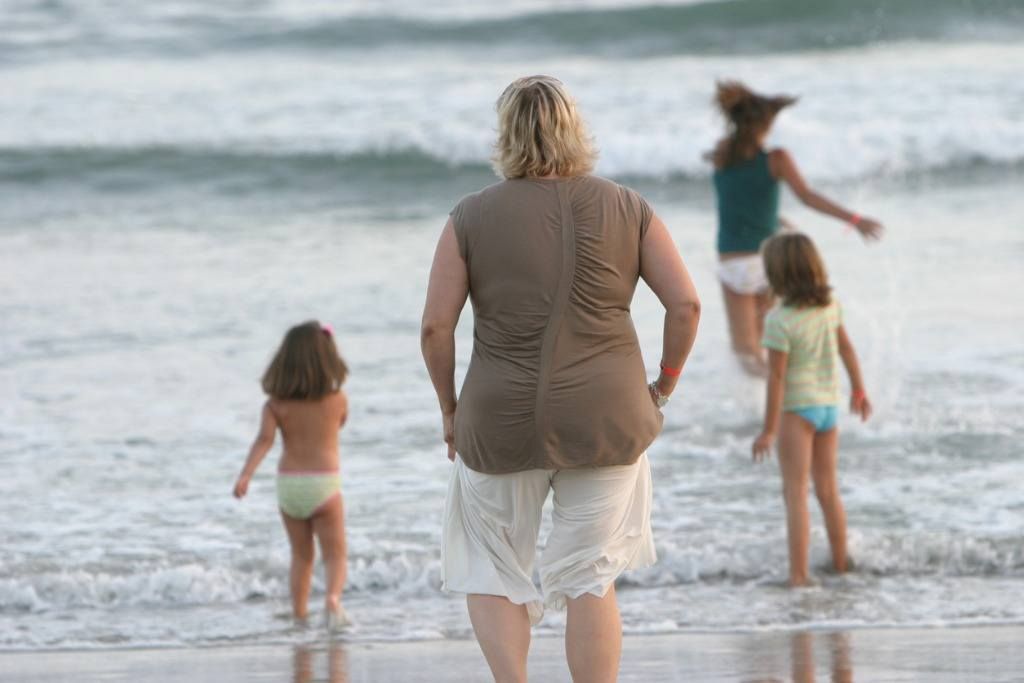 Do Your Genes Run You or Vice Versa?
There's a disturbing trend in science to try and prove that human beings are machines, and where this was once a metaphor, it is being taken more and more literally. We are told that a brain hormone is responsible for falling in love or a mother's affection for her newborn baby. Brain areas that light up on an fMRI scan supposedly indicate that a person is depressed or prone to criminal behavior and much else. Besides being brain puppets, we are supposed to believe that our genes program us in powerful ways, to the point that "bad" genes doom a person to a host of problems from schizophrenia to Alzheimer's.


There needs to be a clear rebuff of this notion that human beings are mechanisms, and the fact that science has a wealth of findings about both genes and the brain doesn't make the notion any more valid. The general public isn't aware, for example, that only 5% of disease-related genetic mutations are fully penetrant, which means that having the mutation will definitely cause a given problem. The other 95% of genes raise risk factors and in complex ways interact with other genes. 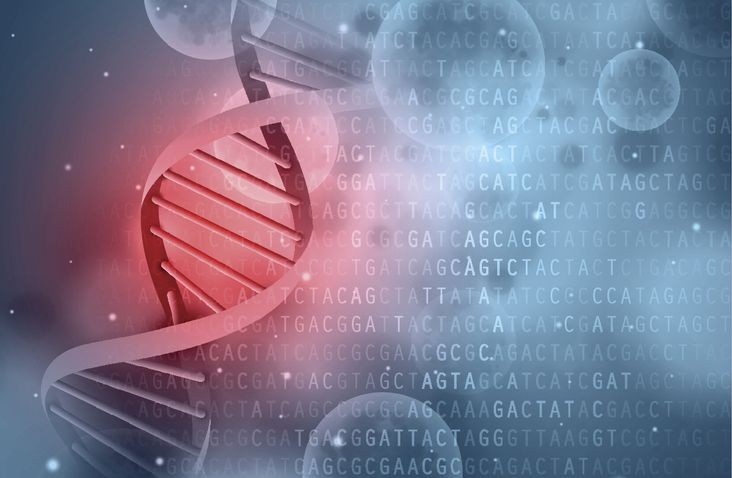 The public is still stuck on a misconception that a single gene like "the gay gene" or "the selfishness gene" exists and creates an irresistible tendency. This misconception was obliterated in genetics when the human genome was mapped. The current picture of DNA is almost the opposite of the public's wrong image. DNA isn't fixed; it is fluid and dynamic, interacting with the outside world, a person's thoughts, and behavior, and various mechanisms in the cell that regulate how much activity a gene will express.

The notion that your genes run your life is ingrained even among educated people, so it is eye-opening to review a recent experiment just published in the Dec. 10 issue of Nature: Human Behavior (the abstract can be read here ). Experimenters at the psychology department of Stanford took two groups of subjects and tested them for two genes, one associated with higher risk of becoming obese, the other with higher risk of performing badly in physical exercise.

To keep the story brief, I'll focus on the obesity gene. The subjects ate a meal and afterwards were asked how full they felt; in addition, their blood was tested for levels of leptin, the hormone associated with feeling full after a meal. The results were about the same for people genetically prone to obesity and those who weren't. The next week the same group returned and ate the same meal, but with a difference. Half the group was told that they had the gene that protects someone from risk for obesity while the other group was told they had the higher risk version of the gene.

To the surprise of researchers there was an immediate and dramatic effect. Simply by being told that they had the protective gene, subjects showed a blood level of leptin two and a half times higher than before. The group that was told they didn't have the protective gene didn't change from their earlier results. What this result indicated is that simply being told of a genetic risk causes people to exhibit the physiology associated with the risk. What they believed to be true overrode their actual genetic predisposition, because in some cases the people who thought they were genetically protected, or vice versa, actually weren't. The same dramatic results occurred in the exercise experiment. People who were told that they had a gene that produced poor results from exercise displayed the cardiovascular and respiratory signs that such a gene is supposed to produce, even though they didn't have the gene.

If your physiology produces genetic effects simply by hearing that you have a certain gene, the myth of genes controlling our lives is seriously challenged. It’s not that that genetic programming is irrelevant (for the full picture, refer to the book Super Genes that Deepak co-wrote with Harvard geneticist Rudy Tanzi), the reality is as complex as human life itself. Genes belong to the host of causes and influences that affect us. How strongly they affect any given person is impossible to predict (leaving aside the small percentage of fully penetrant genes), and in every area of behavior and health there is wide latitude for personal choice.

Given a simple either/or choice, see yourself as a free agent capable of conscious change rather than a robot machine run by genes and brain cells. Life is rarely as simple as either/or, which is true here as well. But despite the public image fostered by popular science articles, it's not true that a human being is a machine run by fixed mechanical processes beyond our control. Far closer to the truth is the view that we are conscious agents whose potential for creativity and change is unlimited.

Discover the Art of Receiving and Improve All Your Relationships