Eastern Religions and Grief, an Introduction 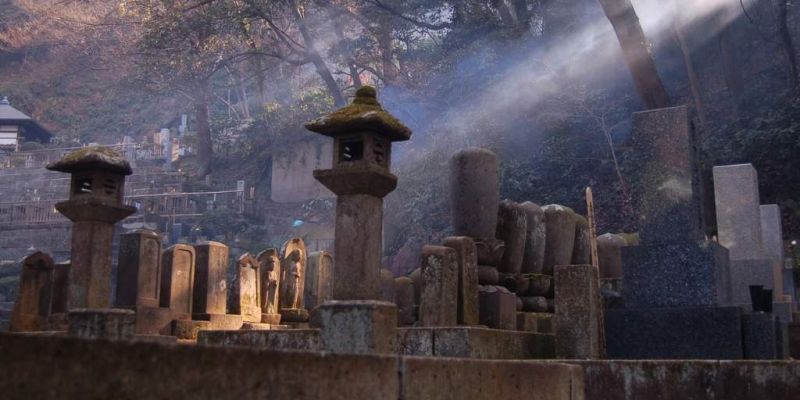 Eastern religions do not have a tradition of "grief" as it is understood in the Western world. Nevertheless, many Eastern religions have practices that help people in their grieving process.

The process of grieving is similar in all cultures, but the meaning of grief is different. In Eastern religions, a death does not represent a single event, but a life “cut short” at some point along the continuum of time.

Below we explore how Eastern religions generally view grief, along with their philosophical teachings. 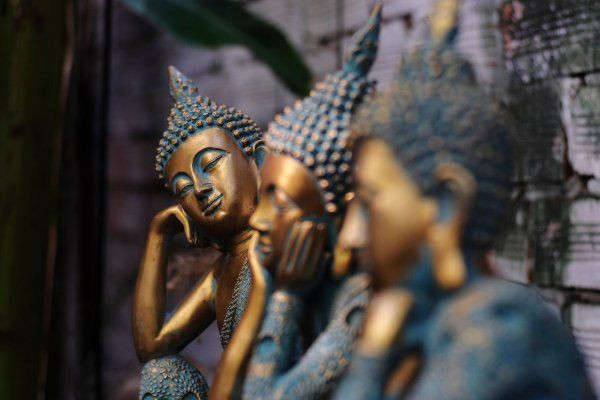 In Buddhism, the ultimate goal is to free oneself from the cycle of suffering, and grief is seen as one of the many manifestations of this cycle.

The Buddhist teachings on life after death are very different from Christian beliefs that we will either go to heaven or hell when we die. Buddhists believe that there is a cycle of rebirths in one of these four realms until we can accumulate enough good karma to be reborn in a higher realm.

Many Buddhists believe that in order to experience joy, one has to experience sadness. They view grief as a natural part of life, and therefore it is not something that should be avoided at all costs.

Grief can be a powerful motivator for change and can lead to meaningful insights into our lives. It can teach us about impermanence and death, as well as remind us what we value most.

Their teachings seek to preach equanimity (Upekkhā) and compassion (Mettā) in the face of such adversity. Buddhists generally meditate and reflect on their actions - seeking to achieve such enlightenment to vanquish their sorrows.

The afterlife is not a single place, but includes a range of planes or levels that accommodate the different types of living beings according to their karma, beliefs, and actions during their lifetime.

The idea of reincarnation is based on the concept that the soul will go on with its journey and it will be born again into another life form until it finally merges into or achieves unity with Brahman. In essence, it mirrors the philosophy of Buddhism’s teachings on reincarnation.

Hinduism teaches us that when we are faced with a loss, it is important to mourn. Mourning is a natural process of healing, and, in allowing yourself to grieve and experience your feelings of sadness, you are better able to move on.

According to Hinduism beliefs, life is full of happiness and sorrows. In order for life not to be unbearable with all the sadness around us, it is important that we learn how to balance our emotions. Grief should never last too long as this will lead you down a negative path.

The most important thing to remember during this time is that grief doesn't last forever. Sure, it feels like it may never end when you are living through it. But eventually there will be some light at the end of the tunnel and you will find peace. 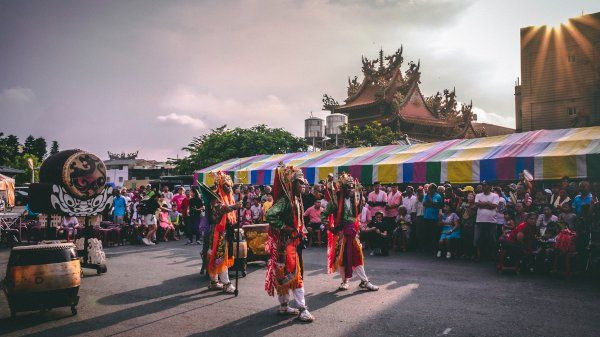 The ancient Taoists believed that when a person dies, the body is just a shell and the spirit will live on. The soul would become an immortal and be able to enjoy the bounty of nature - or experience rebirth.

For Taoists, this idea is very comforting because it helps to alleviate the fear of dying. It also means that you don't have to worry about leaving earthly cares behind... because your spirit will go on after death.

As briefly mentioned - there are two schools of thought about where the soul goes after death: One school believes that souls go directly to a place called Heaven or Hell; another school believes that they are reborn into a new life in order to continue their spiritual journey.

One of the central teachings of Taoism is to accept "things as they come." This means that all things happen for a reason, whether it be good or bad. Even death is seen as a natural process. The goal of Taoists is to detach from the emotions tied up with events in order to achieve peace and balance in one's life.

This idea can seem distressing when a loved one dies, but there is no point in grieving because their essence will live on through nature.

Shinto teachings on life after death are varied and may depend on what sect of Shinto is practiced; however, there are some basic tenets that remain the same.

In general, according to Shinto teachings, an ancestral spirit will ascend to the heavens where it is elevated and purified before joining its ancestors. As long as a person was faithful in this life, they will be rewarded in the next. The different rankings of gods may determine which part of the heavens one ascends to.

In Shinto, the way in which you deal with the grieving process is contingent on how you believe that your loved one's spirit will best be able to move on.

Some people feel that by grieving and coming to terms with their loss they are making it impossible for their loved one's spirit to move on. They may feel that they should not express sadness or cry, because these emotions might hold them back from being able to reincarnate.

Others believe that they should put themselves through a period of intense grief and mourning in order to allow their loved one's spirit to rest or move on. 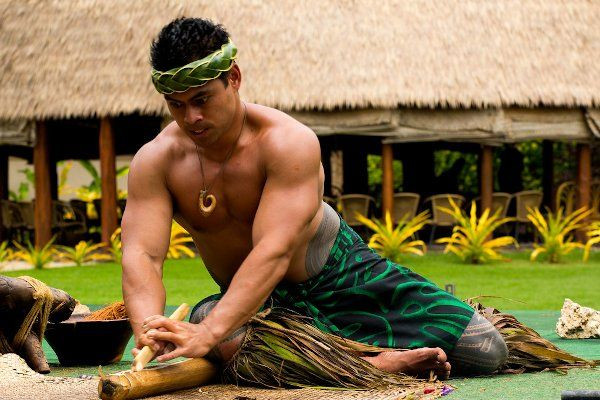 The Polynesian culture was made up of many different beliefs that were influenced by their geographical location and the environment. There are three main religions that existed in Polynesia: The Hawaiian Religion, The Maori Religion, and The Rapa Nui Religion. Each of these religions had different views on what happens after death and how we should live our lives now.

Generally, Polynesian's believe that when someone dies - they are not fully dead because they are still living in the spiritual world. They also believe that if a person is not properly buried or if not given a proper funeral, they can become a cursed spirit (tupua). This type of spirit often seeks vengeance on those who wronged them during their lifetime.

When someone passes, the most important thing when it comes to grieving is to show respect for the deceased person's spirit and honor their actions. Typically, families would stay by the deceased’s grave for up to 10 days, or keep their hairs unkempt for 10 days. It is common belief that relatives can be turned into family deities, if they are commemorated well by their living family.

Despite how different Eastern religions view death, we all still feel the same pain upon someone’s passing. Their different coping mechanisms are an interesting perspective for spiritualists and griefers. However, the best way to overcome grief is to share it.

Through prayers or the shared commune of family, grief can turn into the positive emotion of gratitude. We hope that you never isolate yourself in such adversity, as there are many others going through similar experiences that are open to talk. 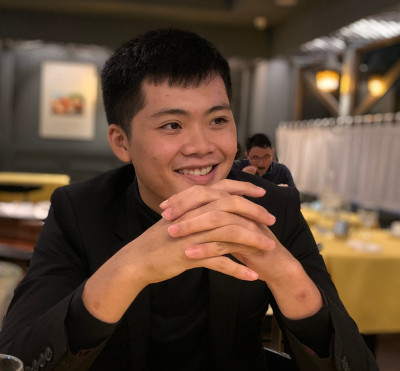 Nicholas and his Father operate a family owned funeral service in sunny Singapore. He wishes to preserve the rich traditions and practices of funeral rites by documenting them online.