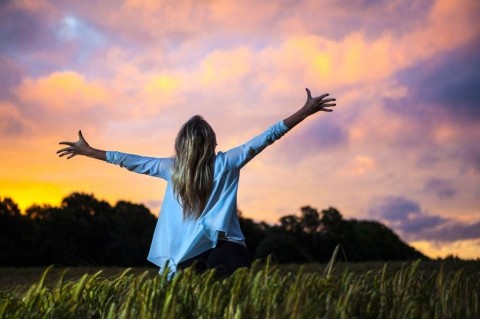 I argue in a new book titled Metahuman: Unleashing Your Infinite Potential that the true foundation of human potential is infinite. At first that seems like a drastic overreach. Everyone experiences personal limitations that stop far, far short of the infinite. But let me make the case by first turning the whole premise of self-improvement on its head.

The typical way that human potential is approached starts with the limited individual and seeks to lessen these limitations. There’s a school of thought that believes in achieving a 10% increase in happiness, which is seen as a major step. The notion is that happiness is so difficult to understand that any improvement would have to be small. In an area like IQ, the goal is even smaller, because intelligence is accepted among experts to be fixed, budging very little from childhood. A third example is creativity, which would seem to allow for enormous improvement, but finding out what makes creative people creative has proved to be a frustrating and baffling business. 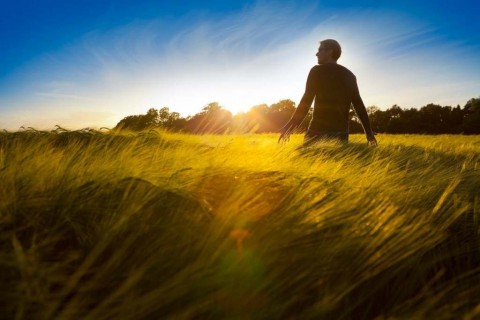