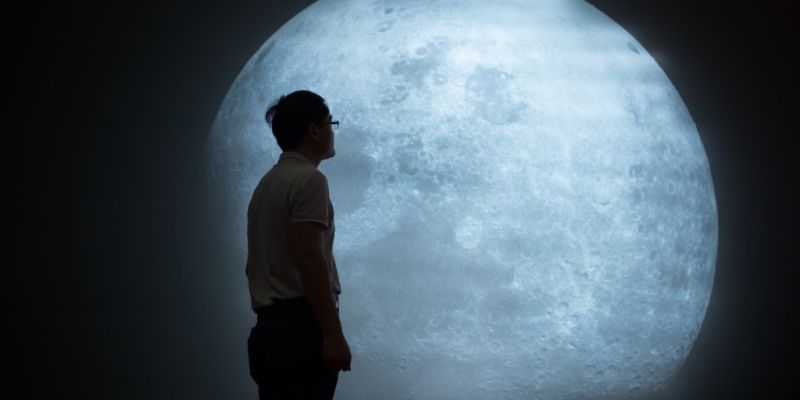 At the present moment a lot of the basic principles of traditional physics are in a confused state of disarray. Occasionally the media carries a story about strange discoveries by modern science on the order of black holes or dark matter and energy, suggesting that such phenomena are as yet unexplained. What isn’t publicized is that many if not most of the most commonly cherished ideas in traditional physics are dead as dodos. They are either wrong, impossible to verify, or contradicted by other more modern ideas without the contradiction being resolved.

Here is a list of the dead dodos, although some might still be clinging to life tenuously.

Without giving it a passing thought, countless people accept these outdated or outright dead ideas as a given, the same way that religious societies accept the idea of an external God as a given.  If you accept either the traditional religious or scientific worldview, you are unwittingly living by unexamined ideas that came to you second hand. It would be better to expand human potential by living free of second-hand ideas. But this is a daunting proposition.

As discussed in a previous post, “Why Einstein Was Wrong about the Moon,” even the most brilliant minds can wind up defending flawed ideas as if they were facts. The nub of the matter was Einstein’s stubborn belief in the physical world as something independent and pre-existing, needing no input from human beings. To repeat the incident that began this series of posts, “[Einstein] once walked back from the Institute for Advanced Study in Princeton with the late Abraham Pais. The moon was out and Einstein asked Pais, ‘Do you really believe the moon is not there when you are not looking at it?’”

Why was this even an issue? Surely we can believe in the moon, and all gross physical objects, existing without us. You’d never suspect, cocooned in a worldview you take for granted, that Einstein of all people could be wrong about something so basic and obvious to our senses. But beginning with the quantum revolution over a century ago, as old accepted ideas went the way of the dodo, they were replaced by ideas closer to what is the actual reality. Here is a list of the most crucial ones, which we’ve selected because they apply to you as an individual.

In our book, You Are the Universe, we expand upon these ideas in detail. What matters to the individual is whether a better worldview exists than the one propped up by shaky, often dead ideas absorbed second hand.

Such a worldview lies beyond theory and is centered entirely on the creative aspect of consciousness. The replacement ideas just listed are not wishful thinking or anti-scientific. There are leading physicists, other scientists, and philosophers expounding them every day. Let’s imagine that a new and better worldview did arise and got accepted. Some time in a future we cannot predict, a team of advanced alien explorers from a distant star system might send back a report to their home planet about human beings that would read like the following:

“The human species is no longer as lonely, isolated, insecure, and self-doubting as they once were, nor as arrogant.  They no longer attack and despoil their planet. Instead, they realize that they are immersed and entangled in the very fabric of Nature. They take responsibility as conscious agents who shape their own personal reality and in turn their environment. They humbly recognize that the universe at every moments springs from an inconceivable source.

“Rather than worshiping this source or ignoring it, humans celebrate the infinite creative potential of consciousness. Now that they understand how consciousness works at the very basis of reality, humans have adopted the role that always belonged to them, as co-creators of everything they know as real. The very universe they participate in is tailored to support human evolution.

“This shift in worldview represents the merger of two realms that humans kept apart, quite arbitrarily, for centuries, the realms of ‘in here’ and ‘out there.’ The two got united as one consciousness creating and governing everything. In fact, humans now see the world as nothing but consciousness modifying and reshaping itself constantly. This shift has had the practical effect of bringing body and mind together as a unity, the bodymind.

“There is enormous optimism on the planet for the first time in memory. No longer tied to conditioning from the past and anxious anticipation about the future, humans have learned to live in the present moment. In the present they have rediscovered the richness of insight, intuition, imagination, curiosity, love, compassion, personal growth, and their common humanity.

“Old rigid barriers of religious dogma, racial divides, and aggressive nationalism have come down thanks to the global effort that saved Earth from ecological disaster, just in the nick of time.  Humans see boundless untapped potential within themselves, and this belief is taught to every child growing up. All of these changes are rooted in one tremendous insight, that reality is consciousness-based. No longer insignificant life forms clinging for survival on the speck of a planet floating in the cold void of infinite space, humans have reimagined themselves. In so doing, they realize that they have been imagining themselves all along. It’s lucky they made this insight in time to turn their destiny around.”

No one can read the future, but we can say that everything in the aliens’ report is plausible and has science on its side. Coming to terms with a new and better worldview will spring from science naturally, as the next step of the human project to understand who we are and why we are here.