Embrace Your Unique Identity In The Sacred Collective: The Third Energy! 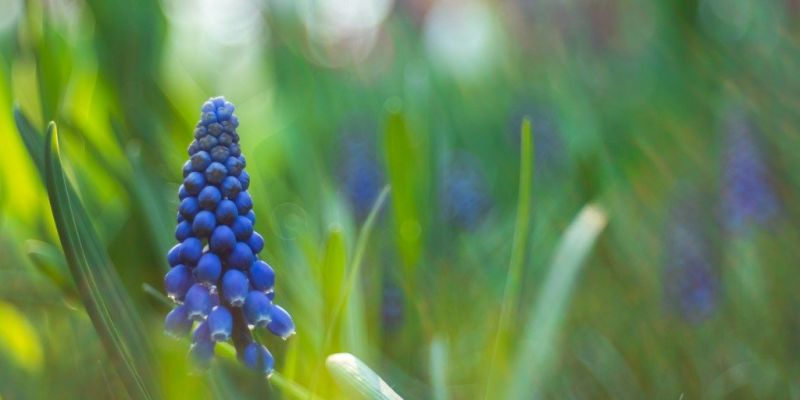 There was a time when I was so disconnected from who I was at my core, so out of balance in my third energy, that I had to be spiritually bankrupt before I could finally discover my identity and worthiness.

For most of my life, and for many reasons I did not understand until much later in life, I was raised to deny my authentic self. As a result I was a chameleon, shifting according to the environment I was in and what I thought those around me expected from me.

The instruction to hide my true identity was hammered into me. My mom always used to tell me, “Never talk about the family. Never talk about yourself.” I had to look and behave a certain way to fit into her idea of what was acceptable— she even picked my clothes! I wasn’t allowed to wear blue jeans — and this was the 70s when EVERYONE was wearing jeans. And my straight hair, well she made me curl it before I left the house to look more like her, conservative and not reflective of my taste or nature. You can imagine how her attempts to make me fit in actually made me stand out like a pigeon in a yard of peacocks.

Inherited Beliefs Can Take Control of Your Life

At the time, I didn’t understand that my mother was dealing with her own self-identity issues and she was doing her best to protect me. She was trying to keep me safe in the only way she knew how.

She kept a secret too when she came to Canada and only revealed it when I was 25 after a family tragedy. She was a hidden child adopted by a Christian family but she was actually Jewish. I can imagine how painful it was to keep the secret of surviving the Holocost, the memory of her father picked up by the SS in front of her and killed in a concentration camp. So, she had her own beliefs and stories about the danger associated with owning your real identity. In her experience, it could literally be life-threatening, and she wanted to save me from that.

All I knew growing up, though, was this: Who I naturally was, and the things I was naturally attracted to, were wrong and bad. Talk about a load of shame!

These years upon years of conditioning had a direct effect on my third energy, which is the seat of personal power, will, vitality, and individuation. As a result, I believed the story that I couldn’t be myself, that I had to conform, that who I was wasn’t acceptable. And when you don’t accept and value yourself, it’s impossible to see your worth and expect others to accept you as you really are.

My story at the time was that I had to fit in to be accepted and safe, and that being unique and being different was not good. So my whole life, I struggled with feeling like I was too much of everything and not enough of anything right. I was created to be different, unique, colorful, and vibrant… AND I was told that I needed to blend in so I could stay safe.

Identifying the Truth About Self-Worth

This disconnect between who I was on the inside, and what I had to pretend to be on the outside, left me way out of alignment. Drugs and alcohol became part of the way I tried to deal with that disconnect, until I got to the point in my 20s where I was so numbed out that I couldn’t have told you who I really was if you’d asked!

After I hit bottom and as I got sober, though, I learned to stop hiding and stop hurting myself. It didn’t happen all at once, and it was knee-shaking scary. But I knew my survival was dependent on being willing to go to the hidden places and embrace what I found there. This was a complete rewriting of my wiring. Suddenly, I was learning that hiding myself was what was making me hurt. I needed to emerge from the shell I’d constructed in order to truly be safe.

During recovery, I met this old lady, Margarete, who sponsored me and took me under her wing. She told me that I was meant to be me and no one else. She literally said, “You be who you are. You just be who you are and we are going to clean up your past, clean up the messes that you made.”

She saw who I was underneath the layers of pretending, underneath the fear and shields I’d erected to keep myself safe, and she told me I was okay, accepted, loved.

She affirmed who I was, and she made me feel like that was enough, and at the same time, I wasn’t TOO much. I was an exotic bird, she told me, and all I had to do was be who I was created to be.