End the Pain of Getting in Your Own Way 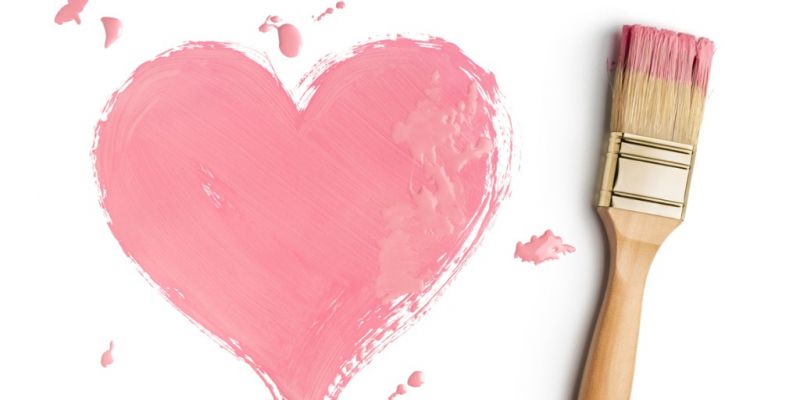 End the Pain of Getting in Your Own Way

You know what it means to get in your own way, don't you? It is a true phenomenon.

Here’s a little story to illustrate this idea of getting in our own way:

A new person comes onto the job at a construction site near to a public park. The responsibility of the site foreman is to see that everybody is doing the right thing and in the right way. At about 8:30 in the morning, the foreman hears a banging sound, and he sees in a corner this new worker, hammering something.

So the foreman walks over, and what he sees is that the boy is using the reverse side of a screwdriver. He is actually holding onto the metal, and he's banging on the nail, trying to put it into the form with the wood end of a screwdriver.

The foreman says to the worker, "Son, what are you doing? You can't drive a nail into a form with the wood end of a screwdriver! Where is your hammer?”

"Then why don't you go get your hammer, so you can do this job right?”

"It would take too long to go get it."

Start to bring an end to the pain of being in your own way by realizing that your mind cannot fix what is wrong with your heart!