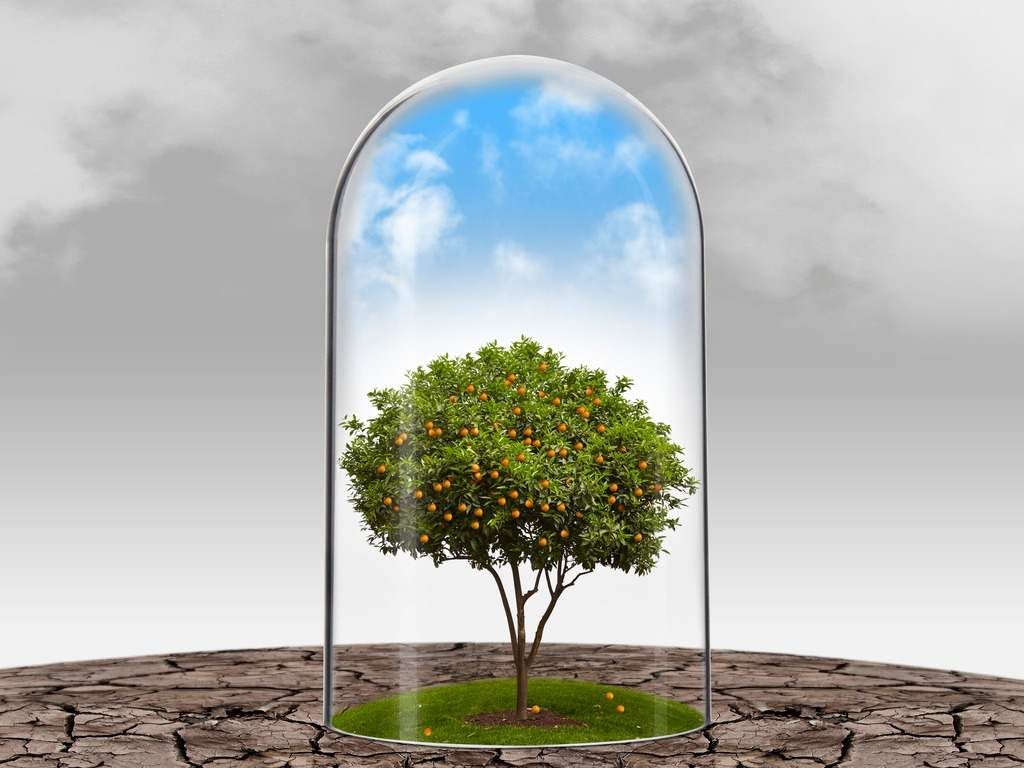 Questions of life and death, including the existence of life after death, seem to resist any firm conclusion. Most people tell pollsters that they believe in God, the soul, and the afterlife, but for all practical purposes we live in a secular society. The reassurances of organized religion no longer persuade millions of modern people, while on the other hand, there is a sharp rise in skepticism, doubt, and atheism.

Living as if we are mortal is the choice most people now make—for practical purposes, they live as if nothing existed before birth and nothing is likely to exist after death. Yet there is another choice rarely discussed, which one might call practical immortality. It rests upon a simple but life-changing decision anyone can make, the decision to identify with consciousness.

Right now everyone’s allegiance is split. We identify with our bodies some of the time and with our minds the rest of the time. If you run a marathon, go to the doctor for a checkup, feel attracted to someone else physically, or drag through the day for lack of sleep, you are identifying with your body. When you feel sad, have a bright idea, or argue about politics, you identify with your mind.

These may seem like obvious things, but it is due to split allegiances that death poses so much fear. If you think that life ends when the physical body ends, the prospect is rarely pleasant, and no matter how much spiritual literature you read, a mental conviction that physical death isn’t the end won’t resolve your fear. Everyone seems to agree that nothing can be known about the existence of the afterlife until we get there—or not.

By the same token, going beyond our divided allegiance offers a solution that dispels all doubt and fear, through the simple step of seeing consciousness as the foundation of life. In such a framework, here are the basic points:

It’s not necessary to dwell on the details of every point on the list. The gist of practical immortality is actually quite simple. If consciousness exists—and we know it does—living with it as a permanent feature of life is the most logical way to live. We don’t fear going to sleep at night, because the continuity of consciousness has been part and parcel of every life without exception. It would defy everything we know—and experience—about consciousness for it simply to cease because the physical body comes to an end. Everything about creation and destruction has been regulated by consciousness, and it will never cease doing this in a timeless way.