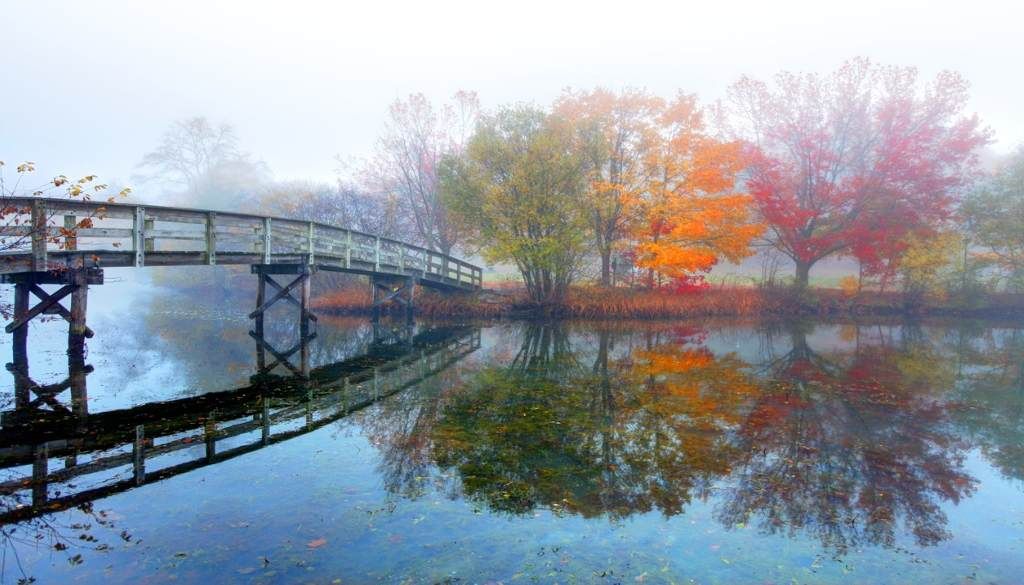 We’re all different, and I think we’ve forgotten that that’s OK.”

Those were the words that Ellen DeGeneres used to defend herself after people became outraged by a picture of her sitting next to former President George W. Bush at a Dallas Cowboys game.

It was, and is, stunning to me that she felt she had to defend herself for sitting next to someone who she considers a friend, but who happens to have different political opinions. I mean, let’s all pause and let that sink in for a moment.

Two people watching a football game. Two people enjoying themselves and their friendship. Two people being kind to each other. That makes people mad?

Are we supposed to only talk to, sit with, and be friends with people who share our exact same opinions about God, country, and politics? Look, I was against the war in Iraq, and I was furious that the Bush administration led us into that years-long battle that took the lives of thousands of young Americans. I know their families will never fully recover. I understand their pain.

I also know that many felt their loved ones gave their lives for their country, and that they take great pride in their service. I also understand that many people — regardless of whether they had a loved one fighting in the war — are still angry that the Bush administration got our country into that situation in the first place.

Still, I worry that most who reacted negatively to Ellen’s picture were only reacting because of their own personal opinions. They couldn’t give her the respect to make her own choice about her beliefs, her friendships, or whom she chooses to spend time with.

I understand that many are reacting strongly right now because tensions are so high in our nation. A lot of people are hurting, scared, struggling, and worried about where we’re headed next. Many fear the “other” because they view those different than them as a threat to their own lives, futures, and beliefs. But if you ask me, our political problems will only deepen if we all retreat into our own corners.

“When I say be kind to one another, I don’t only mean to people that think the same way that you do,” Ellen also said this week. “I mean be kind to everyone.”

The reaction to Ellen sitting with former President Bush presents us all with a teachable moment. Do we, or do we not, want to be leaders of a movement that fosters kindness, acceptance, compassion, understanding, and love? To be such a leader — to be such a warrior — takes guts. It takes an open heart and an open mind.

I believe it’s our job right now to try and figure out what we have in common. After all, God only knows we are really good at letting everyone else know how divided we are and how much we don’t have in common.

The fact is, we will never know what we have in common — we will never heal our divide — unless we can agree to sit down next to someone unexpected and begin a friendship. Try it and see how it makes you feel. It just might heal your heart, your world, and our world at large.

Dear God, please help me show love and kindness to those who think differently than I do. Give me the strength to lead with compassion and acceptance, and bridge any divide in myself and the one that exists in our world. Amen.