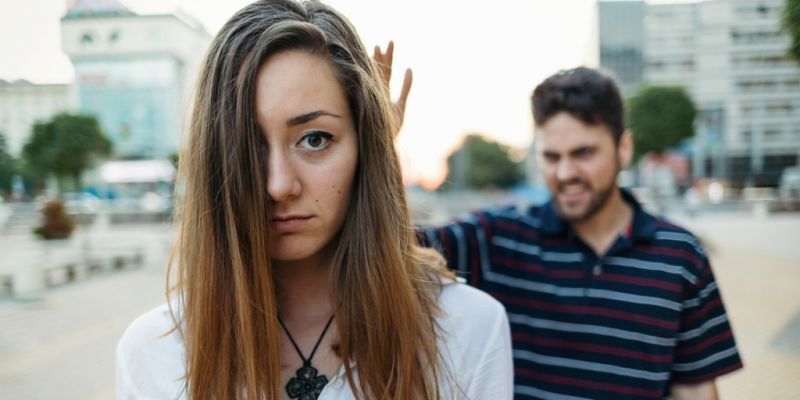 From a young age, I had been a person whose heart went out for the ‘underdog’. I was kind and caring to classmates and animals. I had a lot of ‘feelings’ that weren’t often understood by my family. They thought I was too ‘sensitive’ and ‘too trusting’. I felt unseen which led to the underdevelopment of my identify. The stage was set for my victimization in my teens.

Here are five signs you are in an abusive relationship. I include my personal experience with abuse and the coaching I would give to someone who finds themselves in similar situations:

When I met my ex, I found him to be gorgeous – he looked like a model. As we sat and talked, he told me he had been in a war and jumped out of helicopters to rescue the wounded. He was shot doing this duty. My compassionate nature became fully engaged at that moment. Things progressed rapidly during our dating process. I went to his apartment one evening after I finished work. I was excited about seeing him, but that changed when he suddenly became another person. He came toward me, and I could see he was seething with rage. He began yelling obscenities at me and slapped me across the face. I stood with my eyes glazed over in astonishment. He proceeded to drag me into the living room and punched me on the right side of my face. While I was still reeling from the punch, he pushed me down to the floor and forced his hands around my neck and began strangling me. I remember starting to see stars when he finally let go. I ran out of his apartment as soon as I could get my faculties. I broke up with him the next day.

TELL SOMEONE ASAP what has happened to you! Please sit down so that we can look into one another’s eyes. Under NO circumstances are you to go back with that person. I understand you’re a compassionate, empathetic beautiful young woman, but he needs help beyond what you can give him and only HE can decide he wants the help. In the meantime, while your injuries are evident, you need to report him to the police. This action will empower you for your future relationships. If you’re afraid to go to the police by yourself, I will go with you – you are not alone.

A couple of weeks went by as I lay ‘holed up’ waiting for my bruising to clear. I told no one. One night the phone rang, and my landlady called out that it was for me. It was him. “I miss you so, so much.” If you come back, I promise on ________ that I’ll NEVER do anything like that EVER AGAIN. I want to marry you – you are so perfect for me. In those agonizing moments, my mind and heart were flooded with conflicting feelings of empathy for what he had been through in the war, my compulsion to be seen, and my instinct to run as far away from him as I could get. When I agreed to go back with him, I had no clue that I had just entered his circle of abuse through power and control. For the next four years, I sunk deeper and deeper into the depths of despair as I remained his wife. I had married him. My mind was no longer my own; it was owned by the abusive power and control dynamic between us.

Look into the mirror at yourself – take a long look at the fingerprints of his hands around your neck. Do you really, in your heart, want to go back to someone who did this to you? He is going to say ANYTHING, but his actions tell you who he is. He is an abuser, and you need to learn from this experience. You can do this. I’ll get you the resources to help you heal from this traumatic event. You are not alone. You can do this.

I agreed to move to a huge metropolis from a small town with my ex because his brother had offered him a prestigious job at his company. I did so with the understanding that we were disrupting our lives and moving far away from family and friends. The first day I arrived, I landed a great job at a huge corporation. Days, weeks, months went by, and he had not begun working for his brother or anyone else. Since I was the sole provider for our family, I took it upon myself to apply for an even better job at a hospital. With no experience in the field, I applied and landed the position. Now I was making even more money, but I never saw any of it because he would intimidate me into giving him my paychecks. How he did the intimidation was through years of physical abuse, so, two years into the abusive relationship, if he said, ‘do something’, I knew that if I did not do what he was demanding me to do (or if I argued with him) he would hit me. At that point, he had total control of our finances, even though he wasn’t making a penny. I was barely given an allowance to buy the clothing that I needed to look presentable for my job.

I wrap my arms around you and hold you. You have been working ever since you arrived in this huge city and have made so many adjustments from things you had never experienced in your small town. You did all this while getting severely abused. It is time to recognize your power and take a realistic look at yourself to see the woman that you truly are. When you receive your check from work, I want you to go directly to the bank after work and open your own account. Then, deposit a portion of your check into the account. As weeks go by, you’ll start to accrue enough to execute the safety plan that you are making to leave him. I am so proud of you for your strength, determination, and cunningness to survive this situation.

After being abused for two years, my ex used coercive tactics to isolate me from my hometown family and friends. We moved thousands of miles away to a huge metropolis because I believe him when he said a.) he would never hit me again, b.) we would start over with a new life, and c.) he would have a fabulous job that his brother had promised him. I had a wonderful job and was doing incredible, but he chose where we would live, and it was very far from my work. He would not allow me to use our vehicle for work and he kept it claiming he was looking for work (since his brother never gave him the job). I was walking into a trap of isolation.

Remember when your ex attacked you and bit holes in the sides of your nose? What did you do – you got up the following morning, demanded he pack his bags and GET OUT. You threw him out. And when he left, he took the bed you were sleeping on and everything he could get his hands on and left you with nothing but an air mattress that you placed on the hardwood floor. He took the car, so you had to make your way to work via the bus. This was a new level of isolation that you were experiencing. You were now alone in a huge city, living in a neighborhood that was adjacent to a red-light district on the main thoroughfare (where you had to catch the bus for work). You survived because you believed in yourself and kept going. You NEVER quit – you NEVER gave up. So, I’m reminding you of all of that to tell you that you can leave him again and this time, for good. You can do it! You are amazingly strong and resilient. Just follow your safety plan (that you so brilliantly wrote) one step at a time until the day you walk out the door. I believe in you.

With the economic abuse came severe intimidation. It started after I had agreed to move far away with him, and he could not get a job. That is when he began calling me profane names daily. “You C____, you B______, you W_______.” That was my greeting when I would arrive home after taking the bus home after a long day at work. He began telling me that I did not deserve anything good in my life because I was the names, he was calling me. This abuse used consistently for months and began to erode my high level of confidence.

Even though you’re beginning to lose confidence hearing him demean you for so long, I want you to reach out to someone you trust at work and confide your circumstances to them. They will give you words of encouragement to boost your morale so that you gain the momentum you need to empower yourself to protect yourself from his attacks – whether they be physical, psychological, emotional, or spiritual. Then, take the step to contact a lawyer so that you can get the divorce. You CAN do this – I know you can.

You know yourself better than anyone else. If you find that someone who you’re involved with is trying to tell you any of the following:

Then, I plead with you to call the National Domestic Violence Hotline 800-799-7233 for help. You are not alone. 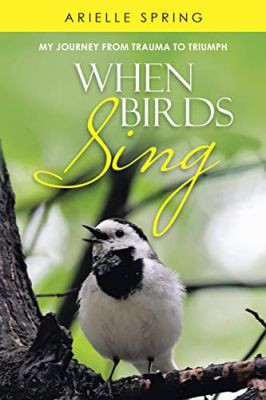 In a candid yet inspiring memoir, Arielle Spring details her journey through abuse to the moment when a conscious awakening prompted her to discover a power greater than herself that led her to see her reality with new eyes and reclaim each precious, broken piece of herself. While disclosing how she began her ascent from trauma and shame to a liberating truth and freedom, Arielle reveals how she persevered through many difficulties, including homelessness, while relying on her faith in God to buoy her through her many harrowing experiences and ultimately return her to wholeness. 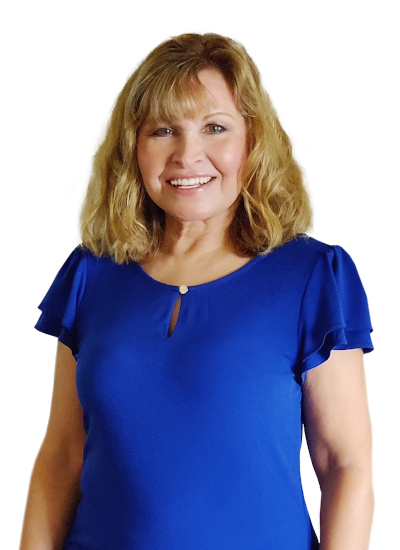 Arielle Spring is a living example of a phoenix rising. Her idyllic life spiraled out of control for over 20 years due to experiencing many traumas. In her darkest moment, she saw a light to freedom and began her ascent to wholeness. Spring’s openness, insight, and warm empathetic heart has inspired her to share her story. A health and life coach, Arielle also has served as a group facilitator for abuse and trauma victims. Visit: https://www.whenbirdssing.com/

3 Powerful Steps to Release the Past & Move Forward Toward Your Dreams
Five Signs You are in an Abusive Relationship
How To Trust The Universe & Release What You What No Longer Serves You!
Are You Just "Self-Improving" Or Are You Also Healing?
Healing Anger