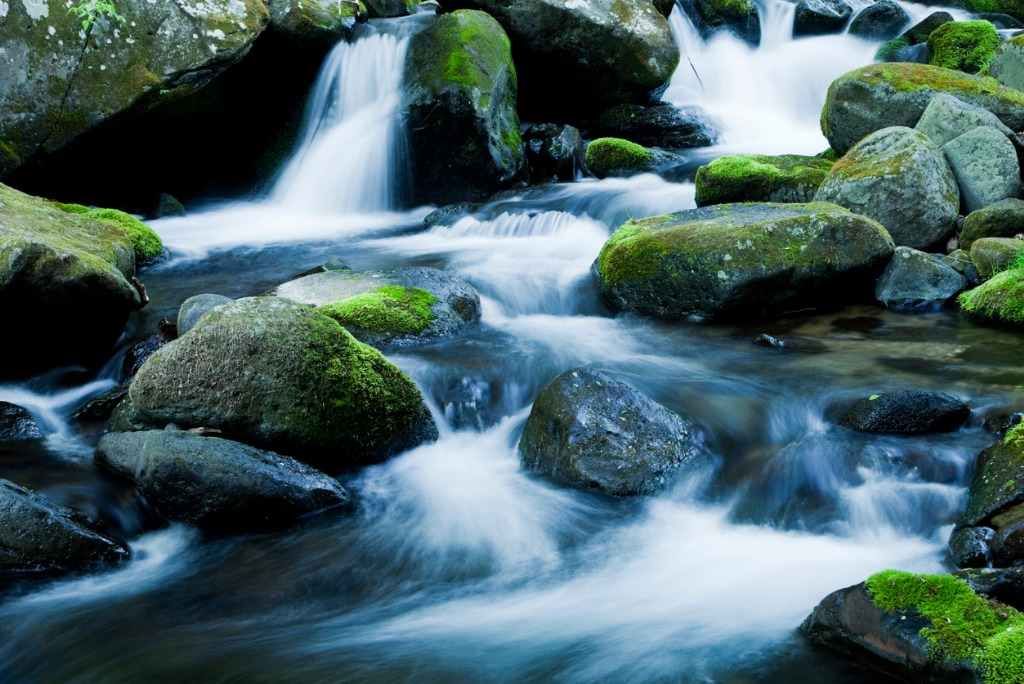 When healthy inclinations become "shouldas," then there is a big problem.

Is it really true?

The Practice: Forget the "shoulda's."

One time I watched a three-year-old at her birthday party. Her friends were there from preschool, and she received lots of presents. The cake came out, she admired the pink frosting rose at its center, and everyone sang. One of the moms cut pieces and without thinking sliced right through the rose - a disaster for this little girl. "I shoulda had the rose!" she yelled. "I shoulda shoulda SHOULDA had the rose!" Nothing could calm her down, not even pushing the two pieces of cake together to look like a whole rose. Nothing else mattered, not the friends, not the presents, not the day as a whole: she was insistent, something MUST happen. She had, just HAD to get the whole rose.

It's natural to move toward what feels good and away from what doesn't, natural as well to have values, principles, and morals. But when these healthy inclinations become internal rules - "shoulds," "musts," and "gottas" - then there is a big problem. We feel driven, righteous, or like a failure. And we create issues for others - even a whole birthday party.

At bottom, "shoulds" are not about events. They're about what you want toexperience (especially emotions and sensations) if your demands on reality are met, or what you fear you'll experience if they're not.

[These wants or fears are rooted in ancient circuits in sub-cortical areas (e.g., amygdala, striatum) and brainstem nodes that originated 200-300 million years ago. They’re also highly influenced by childhood, especially the early years, with its concrete and either-or ways of thinking. For example, a person whose young longings for love were met with pain could have a kind of inner circuit breaker – the concrete implementation of an inner rule (“don’t ask for love”) – that makes her shy and spacey/sleepy when there is an opportunity to ask for the caring she wants from her partner.]

Whether your "shoulds" are shaped by neural programs laid down when dinosaurs ruled the earth, or when you were in grade school, they often operate unconsciously or barely semi-consciously - all the more powerfully for lurking in the shadows.

Plus, in a deep sense, your "shoulds" control you. (I'm not talking here about healthy principles and desires,  which you're more able to reflect about and influence.)

Imagine what it would be like to drop your "shoulds" in an upsetting situation or relationship.

What's this feel like? Probably relaxing, easing, and freeing.

You can and will continue to pursue wholesome aims in wholesome ways. But this time no longer chained to "shoulds."

As you explore the suggestions below, keep in mind that you can still behave ethically and assert yourself appropriately. Not one word in this JOT is about harming yourself or others, or being a doormat.

Bring to mind some situation or relationship that's bothering you. Find a central "should" in your reactions to it, like "that can't happen," or "this must happen," or "they can't treat me this way," or "I couldn't stand ____ ," or "you must  ____ ." Notice that the "should" is a statement about reality, the way it is.

Then, facing this "should," ask yourself a question: "Is it really true?" Let the answer reverberate inside you.

You could find that in fact the "should" is not true. Good things we "must" have - even a pink rose made of sugar and butter - often fail to arrive. And bad things that "must" not happen often do.

I don't mean that we ought to let others off the moral hook or give up on making the world better. I mean that when we face reality in all its messy streaming complexity, we see that it exists independent of our rules, always wiggling free of the abstractions we try to impose upon it. This recognition of truth pulls you out of conceptualizing into direct experiencing, into being with "the thing-in-itself." Which feels clear, peaceful, and free.

Consider again the situation or relationship that bothers you, and this time try to find an even deeper "should" that's related to an experience you "must" have or avoid, such as "I'll be so embarrassed if I have to give a talk," or "I can't stand to be alone," or "I must feel successful." Then, facing this "should," ask yourself a question: "Is it really true?"

You'll probably find that you could indeed bear the worst possible experience that would come if your "should" were violated. I'm not trying to minimize or dismiss how awful it might feel. But the adamancy, the insistence, built into a "should" is usually not true: you would live through the experience and get to the other side - and eventually other, better experiences would come to you. Most of us are so much more resilient, so much more capable, so much more surrounded by good things to draw upon, so much more contributing and loving than we think we are!

Also, consider the situation or relationship through the eyes of the others involved. Ask yourself if the things you think are imperatives, mandates, rules, necessities, etc. are like that for others. Probably not. And flip it around: what "shoulds" are alive in the minds of others . . . that you are violating. Yikes! When I think about this applied to situations I get cranky about, it's very humbling.

A final thought: dropping the "shoulds" exposes you to a sense of vulnerability to life and the difficult feelings that come with it - and that can be hard. We use "shoulds" to try to hold at bay the pain and loss we all do or will inevitably face in full measure (some of course more than others). Yet the pain and loss that do come will come regardless of our "musts" and "can'ts" - which only delude us into thinking that this issue of rules will somehow hold back life's tide.

Paradoxically, by opening to this tide as it runs in your life - a deeper truer reality than can ever be contained by the nets of thought - you both reduce the uncomfortable friction imposed by "shoulds" upon those currents and increase your sense of opening out into and being lifted and carried by life's beautiful stream.