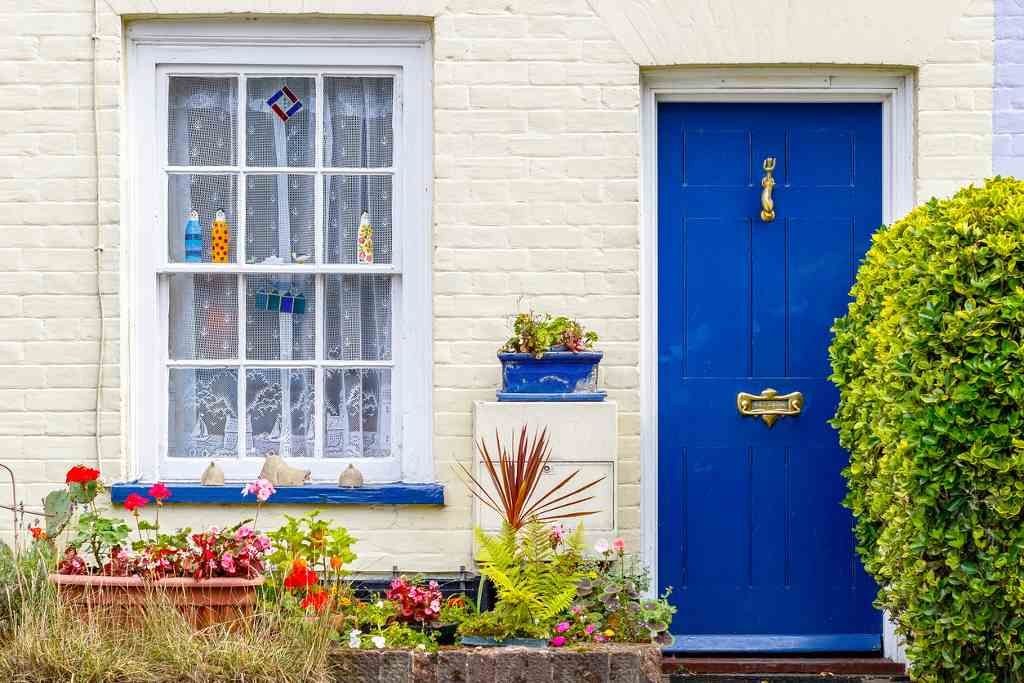 “The moment a woman comes home to herself, the moment she knows that she has become a person of influence, an artist of her life, a sculptor of her universe, a person with rights and responsibilities who is respected and recognized, the resurrection of the world begins.”

“You have found your voice.”

That’s what the subject line of the e-mail said.

I stared at it for the longest time. I didn’t really even think that I wanted to open the note. The subject line was a gift in and of itself.

As I stared at it longer, my eyes welled up with tears. I had waited a long time to hear a message like that, much less read it in print.

Think about that phrase in the context of your own life. Think about someone saying that to you. How would it make you feel?

Do you feel as though you have found your voice, and if so, are you using it the way you want? If you haven’t, do you know what’s keeping you from finding it?

For many (and I’d put myself in this category) it can take a long time to find your own authentic voice. Over the course of my life, I’ve used my voice in a myriad of ways. I’ve used it to tell other people’s stories. I’ve used it to advocate for people running for office or causes I believe in. I’ve used it on behalf of those I love. I’ve used it lovingly, sternly, timidly, and assertively. And, somewhere along the way after using it enough, I’ve finally found my own true voice.

What I mean by that is that when I use it today — when I write with it today — it reflects who I truly am.

I’m deeply concerned about our lack of civic discourse. I’m frankly shocked by the way we treat those who use their voices to express their truth or express their opinion. I’m shocked by how we attack them viciously if we don’t like what we hear or what they have to say.

We pounce immediately. We threaten. We demean. We judge. We name call. We make the public space feel unsafe — dangerous, in fact. It’s not surprising (although it is shocking) that Christine Blasey Ford — a woman who wanted to use her voice to tell her truth — was literally sent into hiding with her family due to death threats. (Not only has she received threats, but so have lawmakers and Judge Kavanaugh’s family as well.) This could happen to anyone today who uses their voice in any public space, and yet, we need people to use their voices now more than ever.

We need people to tell us their truths and their stories. We ourselves need to get better at listening and not condemning, especially when we don’t know the whole story. So this week, when Dr. Blasey steps onto the world stage in an act of huge bravery, I hope you’ll stop and listen. If you want to comment about her or Judge Kavanaugh, please think about how to do it with empathy and without name-calling, threats or shaming her.

Now, to my other anger. Today, I want to use my voice here as a Catholic and as someone who was educated by the nuns and the Jesuits to say that I’m horrified, disgusted and angry — like, really angry — about the abuse that so many of my fellow Catholics have had to endure. It is simply unacceptable.

I’m not angry at my local parish priest (I love him and am so grateful for him). I’m also not angry at the many nuns I count as friends, including Sister Joan Chittister, whose quote is at the top of this column. (The nuns I know have been there for me at the hardest times in my life, offering me counsel, shelter, guidance and love.)

No, I’m really angry today at the hypocrites and the hierarchy of the church. And, I feel that this is a legitimate and heartfelt anger that needs to be expressed and heard.

I really just can’t believe the abuse, the lying and the deceit that has been uncovered. I stand in awe at the brave men and women who have used their voices to speak their truth. I’m so sorry for what they have endured and I’m so grateful for their bravery.

Pope Francis has a chance (and he must take it) to not only clean the swamp, but to re-imagine the church as we know it. He has to seize this moment. He needs to pull a Gorbachev, so to speak, and upend everything that got us here. He must include women at the highest levels. He should make women a Cardinal as soon as tomorrow. He should allow priests to marry asap, too. He must allow those who have devoted their lives to the church to have companionship, intimacy and humanity. Let them marry and be human, for God’s sake. (Remember, the first pope was married after all.)

He should also ask all those priests who left because they wanted to marry to come back with their families and say mass. We need them and former nuns to administer to the sick, the dying, the poor and the shamed. He should also make sure that those who told stories of pain and abuse are treated fairly. The church not only has to apologize to them ad nauseam, but it has to ask the survivors how it can help with their healing. Yes, let the survivors decide how those who abused them should be handled.

When I went to Rwanda this summer, I asked the people I met how they recovered as a nation from the genocide. One of the things they did was establish tribunals in local communities of people who got to decide the fate of those who murdered, abused and plundered. Some were sent to prison and others were given different sentences. The perpetrators had to ask for forgiveness from those they had abused and violated, even from those whose families they had murdered. Then, they moved forward as one country.

At the end of the day, no one should have to choose between God and love and a healthy committed, consensual sexual relationship. After all, Jesus was a human being with human needs, a healthy dose of anger, and a willingness to change the hierarchy of his time.

He’s already shown the way, so I’m rooting for Pope Francis. I think he has what it will take to lead the church forward in this benevolent way because that’s what I’m describing. I know it would probably cause a schism, but the current power structure is crumbling anyway (as it should). What will rise in its place is a church made up of saints with a past and sinners with a future (which is exactly what humanity is anyway).

I thank you for listening to me use my voice this morning, even if it might make some of you uncomfortable. My hope is that you won’t despair when you feel called to use your voice, either.