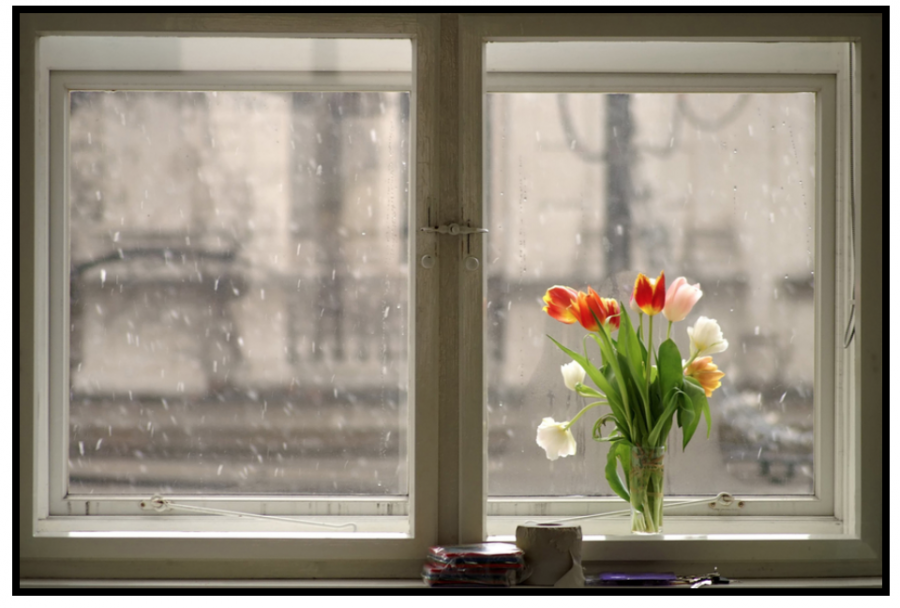 Both of these young men gave us insight into how the shocking death of their mother impacted their lives. They gave us insight, but they also guarded their privacy. Bravo to them both for advancing the conversation surrounding grief, trauma, shock, depression, anxiety and mental health.

As someone who also grew up in a public family impacted by traumatic events, I found this to be such a seismic moment. To hear men talking bravely and openly about seeking help lifts the shame and stigma around it. To hear public people use their platform to help ignite a conversation that needs to be happening out in the open is such a relief and gift to us all.

As an Alzheimer’s advocate, I speak a lot about the mind and the brain. As a mother, I talk a lot about feelings and emotions with my kids because I grew up in a family that didn’t talk about such things. In fact, the very first book I wrote is a children’s book about grief, death, heaven and the questions we all have about this once-taboo subject.

When I was First Lady of California, I moderated a moving conversation at my Women’s Conference about grief, as my mother had died two months before and I was grieving. You can watch it below.

As someone who has struggled with the concept for years, I wrote the introduction to Elizabeth Kübler-Ross and David Kessler’s seminal book “On Grief and Grieving” and I have in my own way tried to advance the conversation on this subject. My friend Sheryl Sandberg and Adam Grant’s new book about resilience and grief will, I’m sure, advance it further. I applaud Sheryl for wanting to make the topic of grief a mainstream conversation. (You can read an excerpt from her book here.)

Life-altering events impact not just our hearts, but our mental health as well. The same event can impact the members of the same family in different ways. It’s naive of us to think that we can all just power on and power through without talking about how life’s ups and downs impact our minds and our bodies.

My friend was right. We all have mental health issues. That doesn’t make us weird or weak. That makes us human.

So, the next time someone tells you or me that they are seeking counseling or have sought counseling — be it for the death of a loved one, the end of a marriage, the loss of a job, anxiety, depression, or whatever else they deem traumatic — be gracious. Be compassionate. Be understanding.

After all, what Prince Harry said was both profound and telling: he just needed someone to listen. I might add that he also needed someone to protect his privacy. Both are in short supply. But now that we know, we can give those gifts to one another starting today.