Awaken to the World that Drags You Down

Long before it’s possible for us to be spiritually reborn, we must first awaken to ourselves.

The Key To Anti-Aging, Awaken Your Being 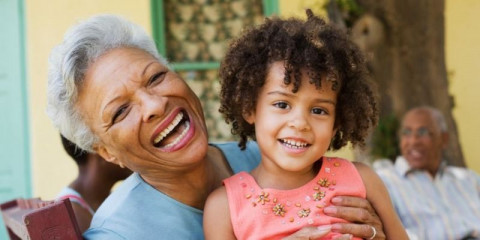 All the methods to prevent or reverse aging begin with the same assumption: aging is universal. It happens to everyone. But that isn’t strictly true. The only processes that age are rooted in time. Your mind has thoughts, your cells in your body undergo thousands of changes per second, and even your genes, which are permanent, trigger all kinds of activities that are temporary. This whole structure rooted in time will age. 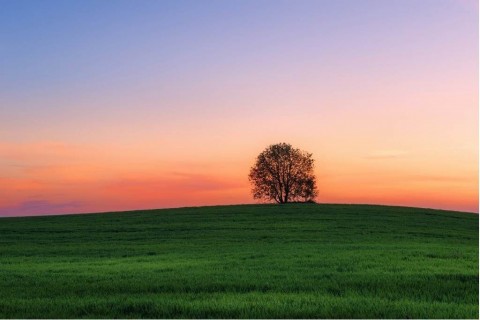 The predicament is that as you awaken you realize you have been the perpetrator of the conspiracy you’re caught in.

It’s as if we meet through our prison cells.

To see the maturity of being able to extricate your awareness from entrapment in a role, and then, without violence, still fulfill the role, it requires coming from a different place.