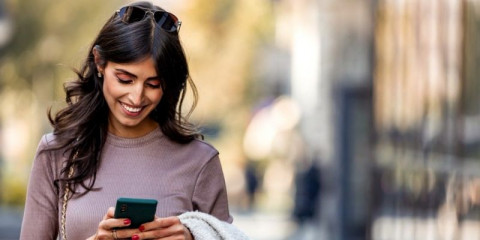 Taking Your Wounded Self Lightly 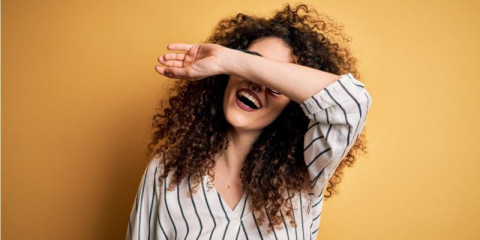 All of us have a dysfunctional part, a part that operates from fears and false beliefs. This part – our lower left-brain ego wounded self - was deeply programmed from the time we were born to think and behave in ways that, today, create much of our fear and pain.

The purpose of the wounded self is to attempt to have control over getting love, avoiding pain, and feeling safe. While the wounded self might profess a belief in a higher power, it doesn't have a personal connection with a loving source of truth, strength, and wisdom, and so it often feels alone in the world. It tries to fill the inner emptiness, which results from being spiritually disconnected, with various addictions - to people, processes, things, and substances. 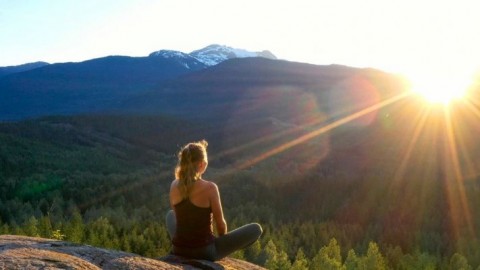 I received a late-night text from one of my clients. Yolanda has worked with me off and on for several years. I have watched her navigate a divorce, step into a new career, and tackle some other major life circumstances. She did all this while being in a spiritual upheaval. Yolanda was not interested in exploring her spiritual beliefs and intuitive powers until now.

For years, she had been seeing certain number sequences on her clock – 1:11, 4:56, or 2:22. It became so distracting that she covered up her digital clock. Her formal education is in science; this held her back from exploring beliefs like life after death, angels, and other metaphysical thoughts.

Yolanda’s late-night text contained an article written about number sequences and angel messages. She wanted to know what I thought about the article. My client was finally ready to expand her beliefs and receive direct messages from the universe. I quickly pulled together a list of 10 daily practices to improve her intuitive thinking and decision-making: 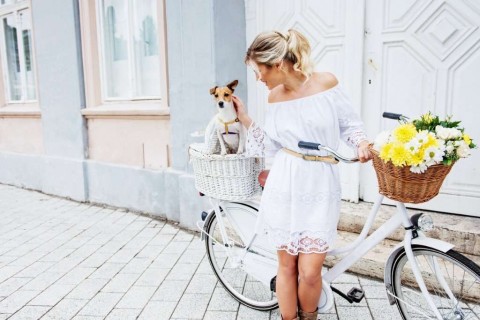 Just saying those words can make you feel more positive and optimistic about what come.

Spring is a time for new beginnings so remember…

A small shift in your beliefs can create a huge change in your life!

Are your accumulated beliefs uplifting your life or do you need to change your thoughts?

A change in perspective is all it takes for a fresh new start… a beautiful new beginning and a shift in your life… your love… your success and your health.

What shift would you like to make this spring?

There’s one thing for sure, the fastest way to move from where you are now to where you want to be is to raise your frequency and neutralize the old, outmoded thoughts that sabotage your best intentions. 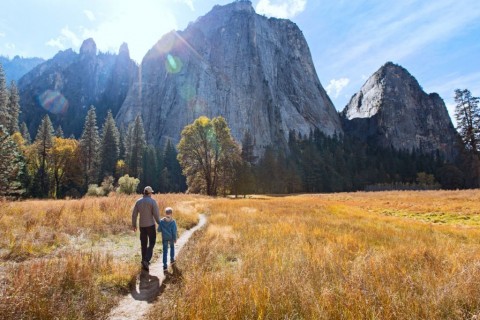 The world is made up of perceptions

The world is made up by our chronic perceptions, beliefs and conversations. 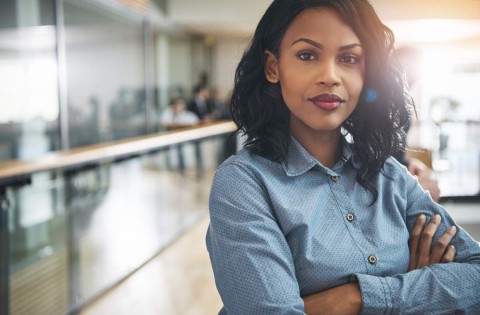 Claim Your Life!
This coming weekend, I have the extreme honor of leading The Shadow Process Workshop in Los Angeles. No matter how many of these workshops I have attended, participated in, or led over the years, I am always in awe of the shifts that people experience in the short time span of 2 ½ days. I am also so grateful to Debbie Ford for creating a process that continues to live on and transform the lives of so many.


On a personal level, I am always amazed that even after having experienced this process numerous times, I always take away so many insights and a-has! One of the most powerful concepts that emerged from one of our amazing workshops is that it is up to each of us to "claim our life!"


We all have heard the adage "You teach people how to treat you." Yet what many people might not realize is that it is often your unconscious mind, which is far more powerful than your conscious mind, which tells and teaches people how to treat you and how to interact with you. It is also your unconscious mind that is filled with shadows and shadow beliefs -- all of that internal dialogue that plays in your head and repeats disempowering statements like "I am not good enough." "No one will ever love me." "It is not safe to stand out and shine or be seen." Ultimately, it is your negative internal dialogue that is your inner teacher, instructing the world how to treat you! 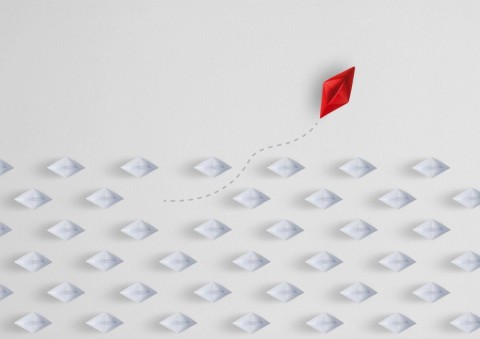 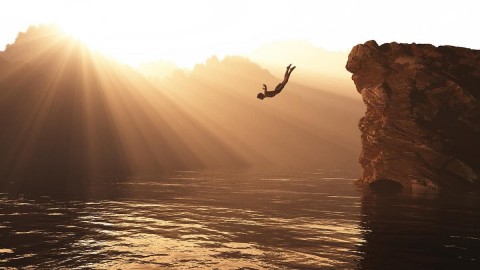 The main limitations for any human being are that you experience the following limited beliefs:

I am my body

I am my thoughts

I am my feelings

I am my concepts and beliefs

I am this separate consciousness

The illusion that this is who you are veils and hides your authentic, essential Self and causes you to live in a limited state of dis-connection from your full intelligence and power. The ego, creates the experience of a separate “I”. Universal I becomes limited, separate I. You see everything as outside of yourself and you create false stories, you see things as separate from yourself and judge everything as good and bad. This separation cause you to feel fear, lack and limitation. 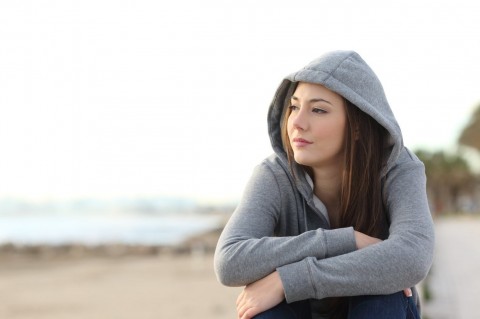 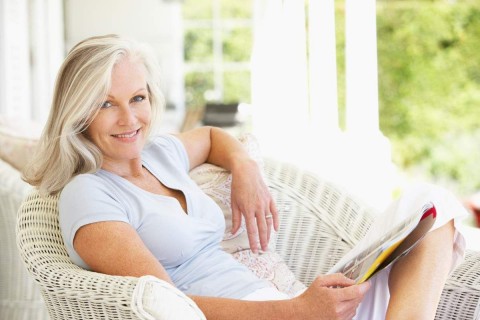