Switching from Lifespan to Healthspan 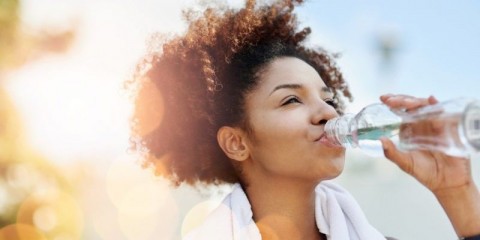 Switching from Lifespan to Healthspan
By Naveen Jain and Deepak Chopra™, MD

Some pessimism has been circulating about lifespan recently. In the modern era lifespan has increased every decade, and dying before you turn seventy would now be considered a premature death. Three score and ten is no longer a destination for a normal life, and average lifespans among people who are not underprivileged could easily top ninety in the near future.

The difference in quality of life is now more important than lifespan on its own, because the health status of two seventy-year-olds can vary wildly. The concept to keep in mind is healthspan, defined as the years you spend without infirmity, chronic disease, and dementia. Right now healthspan is a hit and miss proposition.

While we are told that our genes determine how we age, this needs to be clarified. Research on identical twins reveals that it’s not your genes that determine your healthspan but your lifestyle, nutrition, and gut microbiome that play a much more important role.  Identical twins are born with the same genes, a fact that will not change over the decades, but by age seventy, many identical twins are as unalike in their health status as two people chosen at random.