Do You Believe You Have to Prove Your Love? 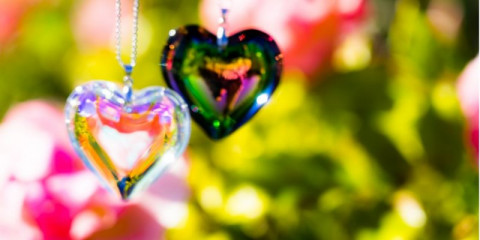 Melanie grew up with a narcissistic mother who demanded that Melanie conform to her mother’s concept of how a child should behave. To protect herself from her mother's anger, blame and disapproval, Melanie tried to be the "perfect child". She got excellent grades in school, was obedient at home, and never did anything to cause her parents to worry about her. She would listen for hours to her mother's complaints, becoming a mother to her mother by the time she was twelve years old. Melanie was parentified and learned to be a caretaker, always trying to prove to her mother that she loved her.

Yet no matter what Melanie did to please her mother, it was never enough.

In Melanie's mind, the only way she could feel like she was a good person was to prove to others who were important to her that she loved them. This pattern continued in her marriage. Melanie married a man much like her mother - a narcissist who constantly demanded her time and attention. Again, no matter how much time and attention she gave to her husband, and no matter how much sex she had with him, it was never enough. Like her mother, her husband was never happy with her and was frequently angry, blaming and disapproving of her. 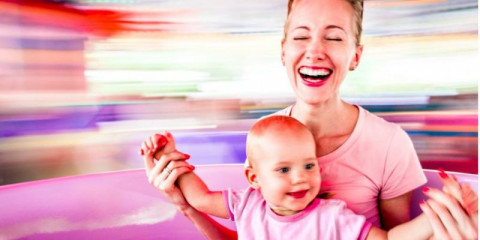 One of the things I loved doing as a child was making creative things for my parents. I would spend hours designing and building wonderful cards with little poems in them, and make special pieces of jewelry for my mother. The only problem was that, while my mother would receive her gift graciously, she never received it with her heart. She would smile and tell me how lovely it was, but I never felt her love coming back to me. My mother did not know how to open her heart, how to smile at me with love and cherishing in her eyes. My father would never even notice his gift.

I wanted to connect with my parents, to share love with them, to know their hearts, but their hearts were hidden. Sadly, my mother died at the age of 86 without ever being able to share her heart with me. My father died at 92 and his heart was always closed.

Your children need to feel your heart and soul. They need you to take the time to stop what you are doing and just be with them. They need you to really see them – to see who they are beneath their outward ways of being.

One of the greatest gifts we can give to our children is to see their essence, their true Self, the individual expression of Spirit within them. When children are deeply seen and valued by their parents, they learn to see and value themselves. All children need this profound mirroring from their parents to feel intrinsically lovable and worthy.

Caretaking Others Prevents You From Knowing Yourself 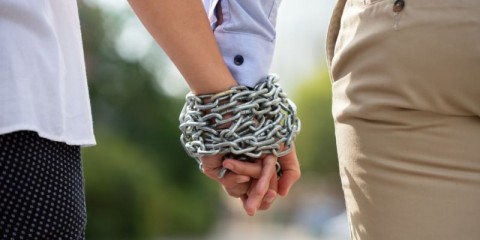 Is your addiction to caretaking stopping you from knowing yourself?

“I have had to parent my whole life, never really able to be a kid from my childlike mother to my son-like husband. Everything seems to depend on me doing the right thing and staying on the straight and narrow. My husband is saying he is going to leave for many years and I know it is the right thing, but I’m scared of facing ME, I don’t even know Loretta. What is one thing I can do to let go? After 18 years with my mother and 21 with my husband, dysfunctional relationships are all I know, despite my years of therapy and self-help books.” 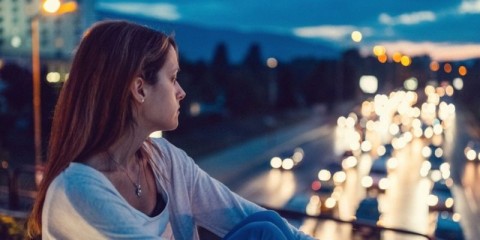 “I am trying to connect with my family of origin. I’ve been working on my recovery for a bit over a year (ACA & Coda steps). I’d like to have a healthy relationship, with boundaries, of course, with my untreated family. But I can’t seem to have a relationship with my mother yet as I’m still processing my feelings from her abuse. I also feel that I need to confront her (when ready) to let her know my truth instead of ‘pretending’ that things are fine between us. This has been a DIFFICULT journey for me that affected my life. Though I know my mother can’t give me what I would like, I wonder if confronting her eventually would help ME with my relationship with her. I know some people don’t agree with confronting. I’m torn about this. I want to eventually have forgiveness for my mother, but I’m not there yet.”

The question you need to ask yourself is, “What do I hope to gain by confronting my a abusive mother or father?”

Here are some possible answers: 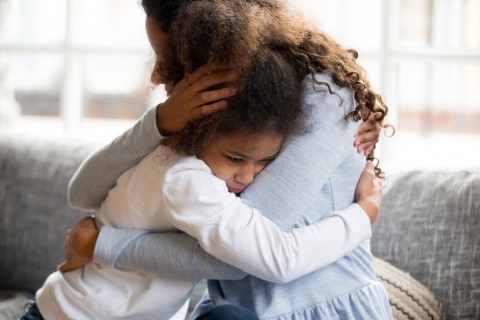 In spiritual life, the basic distinction or separation is the soul from God. That separation is reflected in psychological and physical mediums when the soul incarnates. At the outset of incarnation, the separate soul, when first entering into these planes, does not experience, either psychologically or physically any differentiation from the environment around it. Specifically, the environment of the Mother.

When the soul seeks liberation during its lifetime, part of the process is extricating itself from the attachment to identification as a separate physical entity, which means merging back into matter on the physical and psychological plane so that only the soul is once again separate.

See Everything as the Divine Mother 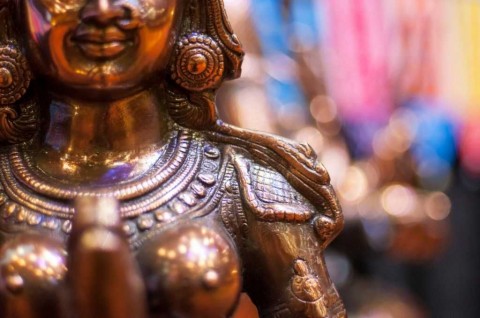 See Everything as the Divine Mother

At one point Maharaji said, “See everything as the Mother and you will know God.” What was he talking about? seeing your mother in everything?

We, Westerners. Have our share of relationship complexities with our mothers. With interpretations galore courtesy of Dr. Freud. The view of the mother in India is different. The country is called Mother India. A Western devotee once told Maharaji he hated his mother. And nobody understood what he was saying. The concept didn’t make it across the cultural barrier. In India the mother is so deeply respected and revered, there was no way that statement could be understood. There is an Indian saying that there may be bad children. But there are no bad mothers.

The Divine Mother, the Goddess, has many dimensions. In the broadest sense consciousness and energy. Eternal spirit and matter are male and female. Out of the One in the first glimmer of duality comes Purusha. The formless spirit. Prakriti, the cosmic energy that coalesces into form. As God and Goddess. They are Shiva. Who personifies pure absolute consciousness and the seed of procreation, and Shakti. Who manifests infinite forms.

What is required in our spiritual journey besides the desire to open? 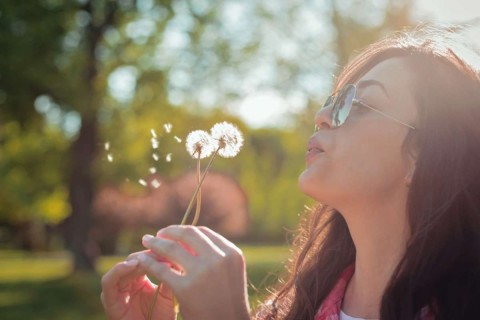 I was raised by a Jewish middle class woman, my mother, who was very busy being just that, very concerned with propriety, and the appropriate food and the way to raise her children and I reacted as an appropriately neurotic Jewish son. And then my mother died and I met my guru, Maharaji. He spoke about my mother and he said, “You know, she’s a great saint.” At the moment that he said that, my entire conception of her shifted and I saw the few moments when she and I had met as spiritual entities, and suddenly the whole way we had interacted as mother and son in this particular round fell into the background, a reversal.

Your daily life is full of this and that, it’s full of pulls and pushes, it’s full of clinging of mind. You are literally at the mercy of your senses and your thoughts. And those senses and thoughts just keep recreating your mold or model or view of the reality.

It keeps reassuring you that you’ve got it all pegged, that’s just the way it is. But every one of you had moments when you broke through, as if you stuck your nose through the veil and you saw that wasn’t who you were at all. But then because most of you had no context in which to put it, you pulled back out of fear. You reassured yourself that the world was the way it was and you referred to those experiences as hallucinations, “I went crazy, it was far out,” as something discontinuous with your daily life.