How Mushrooms Can Help with Depression, Anxiety, and Your Overall Mental Health 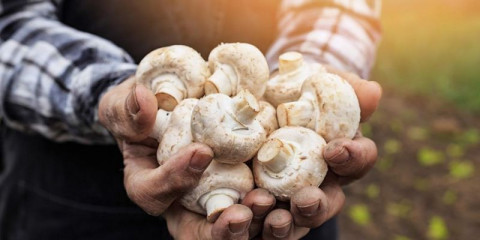 Imagine a cooperative, kind, and generous society, where no one suffers deprivation, and all members are happily and freely engaged in useful labor that contributes to the community, according to their abilities and interests. Sound too good to be true?

While I don’t know of any actual societies that operate on those principles, I can point to at least one fictional community that embodies them pretty well — the Smurfs. First appearing in a Belgian comic book in 1958, the “3-apples-high” Smurfs have enchanted fans for decades. English-speaking audiences were introduced to the blue-skinned characters via a popular television cartoon that began broadcasting in 1981.

The Smurfs may have something to teach us about the creation and maintenance of a peaceable and sustainable civilization that supports the mental health of its members. One of the hallmarks of that civilization is the architecture of Smurf Village — the houses are built into hollowed-out mushrooms.

Is that a mere coincidence? Or could it be a clue? 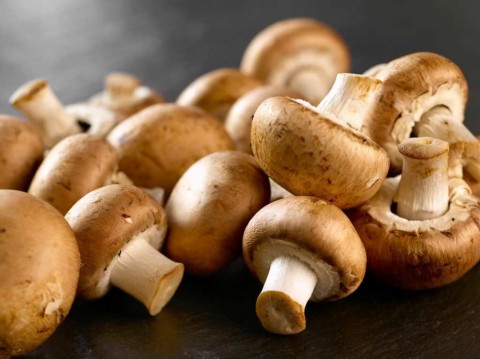 I’ve noticed a pattern that I fall into every fall. At the very start of it, right as there’s the first serious chill in the air, I get in the mood for all the cozy fall foods. For me, those always involve tons of root vegetables and winter squashes, and I enjoy them very, very thoroughly for the next month or two. That must be why I’m generally already sick of roasted root vegetables and almost can’t look at another squash right around the holidays. Meanwhile, there’s still January, February, and March (maybe even some of April?) to endure. I’m pretty sure I’m not alone in this :)


Thankfully, there are mushrooms. They have all the elements needed for fall/winter cooking: they are earthy, versatile, satisfying, do well with wintery preparations, and pair well with cozy spices and herbs (and they are decidedly unlike root vegetables or squash). So today we are sharing a meal plan, consisting of 3 distinctly different, umami-bomb mains, centered around a batch of sautéed mushrooms: pasta alfredo, minestrone, and gravy with mash. And as usual, there’s a shopping list and step-by-step prep tips. Hope you guys enjoy this one!