A Gentle Giant Who Can See Again 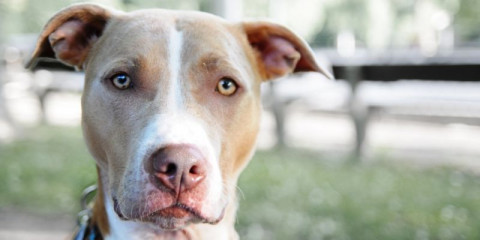 I was just sitting down to read a recent edition of my quarterly newsletter from the New Hampshire SPCA and who do I see featured on the back cover? It’s Koda and me!

As you know, I’ve been a supporter of this wonderful organization and its loving staff for over a decade, and also established The Koda Fund with them to help offer lifesaving medical treatment for animals in need.

I’m not kidding here. This latest article they wrote brought me to tears. In it, NHSPCA’s amazing special events and sponsorship manager Julie Halama wrote about the Zoom gathering I hosted earlier this year.

Do You Talk to Your Pet? 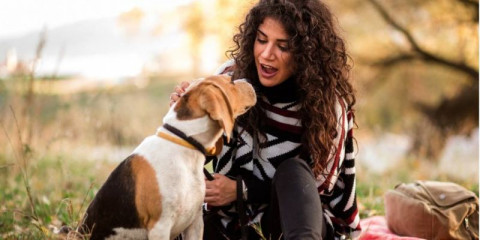 Animals touch our lives as well as our hearts and souls—whether they have fins, wings or fur, two legs or four. They love us unconditionally, teach us to play, but most important, show us how to live in the present moment.

Many of you already know much I love animals. One beautiful puppy—Koda—changed my world more than a decade ago. He has taught me so much, and because of him, I’ve given my time freely to animal charities and set up the highly successful Koda Fund. I’m a true believer in giving back for all the blessings these animals have given me.

We may be uniquely distinctive and individual souls, but there’s a commonality that binds us together—a spiritual force. The same energy that creates the stars in the sky, the same energy that courses through the Universe, is in each and every one of us…and that includes animals. As sentient beings, we’re all connected.

What Should You Feed Dogs and Cats for Their Health and The Planet? 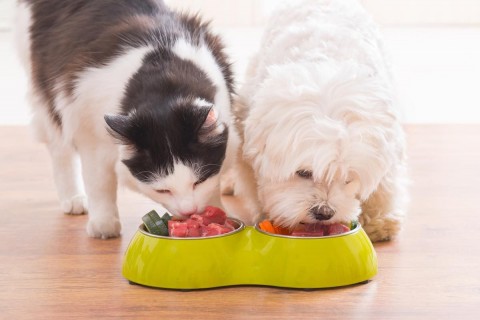 Pets bring unconditional love and immense joy to many families. They also consume nearly 1/3 of the animal products in the United States — creating what is, for many people, an ethical and environmental dilemma. What’s the answer? Can dogs be vegan or vegetarian? Can cats be plant-based? Or must they eat meat to survive?

I grew up with cats. The sound and warm vibration of my beloved Popo purring in my lap is one of the happiest memories of my childhood.

Companion animals teach us about unconditional love and devotion, and they often bring out the very best in us humans.

Now, studies are showing that having a companion animal can be good for us, too.

How Dogs and Cats Can Improve Our Health

It’s no secret that children often love pets. But recent research has taken it a step further.

Researchers are also finding that having pets positively influences children’s physical and emotional development and even their scholastic achievement.

But it’s not only children who can benefit from a loving relationship with a furry friend. One of the most celebrated “pet studies” was undertaken by Erika Friedmann and her co-workers at the University of Pennsylvania.

They found an unmistakable association between pet ownership and extended survival in patients hospitalized with coronary heart disease.

Those patients who had pets at home were far more likely to survive — even after accounting for differences in the extent of heart damage and other medical problems.

In 1991, the medical value of pets became unexpectedly apparent to researchers who were conducting the Cardiac Arrhythmia Suppression Trial. They were studying the effects of two pharmaceutical drugs (encainide and flecainide) on men who had had heart attacks and were now experiencing irregular heartbeats.

Paradoxically, the drugs were found to cause an increase in cardiac deaths. At the same time, however, it was noted that those patients who had dogs were only one-sixth as likely to die during the year of the study as those who did not have dogs.

Can you imagine what would have happened if the drugs rather than the dogs had been shown to cause a six-fold decrease in deaths?

The drugs might be prescribed for every heart attack patient in the world with an irregular heartbeat. And drug companies would be spending hundreds of millions of dollars telling physicians and the public how great the drugs were.

But because the loyalty and loving friendship of a dog cannot be bottled and sold, there has been no such publicity campaign. And most people to this day do not realize how much healing can be found in loving relationships — including ones with companion animals.

But There’s A Shadow Side, Too No offense to Fido or Buddy, nor to Leo or Cleopatra, but there are also shadows to pet ownership. It’s worth taking a fair look at them to round out the picture.