Is Pineapple Good for You — and the Planet? 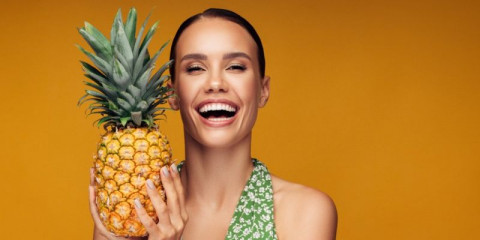 You’re an 18th-century British aristocrat. How do you show your fellow nobles just how rich and powerful you are? John Murray, 4th Earl of Dunmore, did it with a pineapple.

Europeans had been fascinated by the fruit since Columbus first encountered it in the tropical lands he despoiled for crown and country, but couldn’t figure out how to grow one until the Dutch invented greenhouses in the 1680s. After that, the ability to produce a pineapple became a clear indication of tremendous wealth.