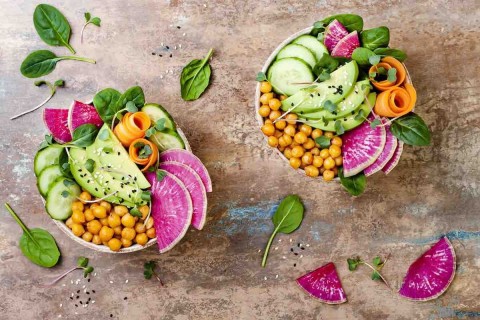 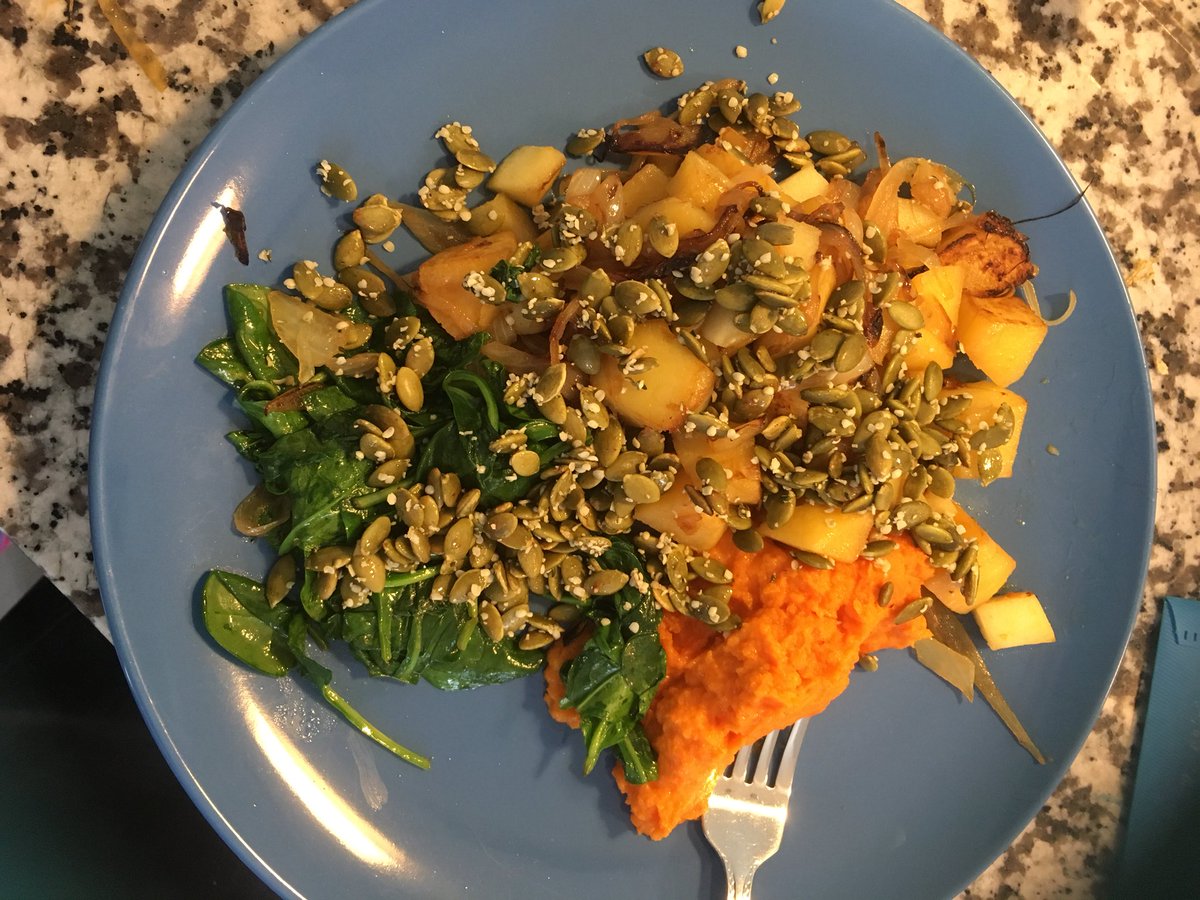 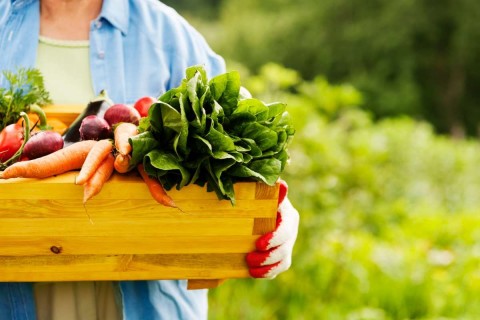 The Canadian government has released a new draft of their food guide, which has some surprising and exciting recommendations, including favoring whole, plant-based foods and suggesting that dairy and meat products should have a smaller role in our diets.

With its new recommendations for healthy eating, it seems like the Canadian government is actually listening to what the public wants and focusing on the latest science. 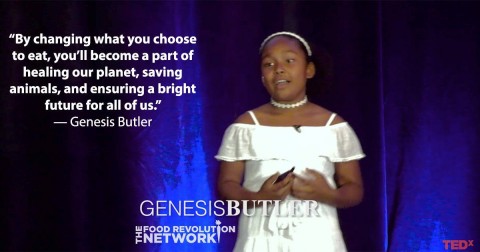 Switching to a plant-powered diet can be a great choice for your health. But doing so can also help save our planet and ensure a bright future for generations to come.