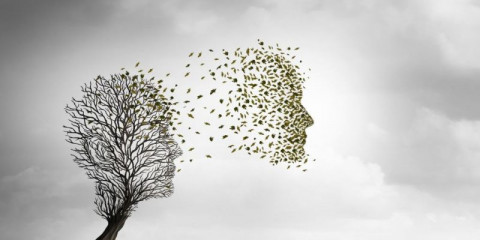 Many Unity students on a spiritual pathway believe in reincarnation.They have too many moments in their lives, either within their careers or within their relationships, which seem very familiar.

Through centuries stories have been told of how people’s souls long to reconnect.Though they come from many sides of the Universe and other lifetimes, their souls manage to find each other again.
Continue reading
Tags:
Spirituality Charles Fillmore reincarnation lives
Facebook   Twitter   LinkedIn   Pinterest   Reddit
226 Hits 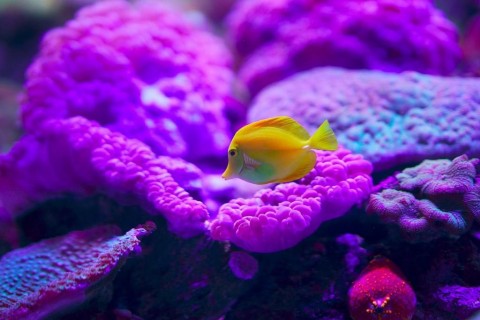 And what of an afterlife? In our humanness, the question stays too small. Like crabs on the bottom asking each other if there is life after the ocean. What if one thing is supposed to carry another? What if the purpose of the snake is to keep the process of shedding alive? And the purpose of being human is to keep the process of loving alive? What if heaven for the wave is evaporating into sand? And destiny for the fox is that when he dies he will live inside the coyotes that eat him? What if paradise for rain is the root it swells in the dark? What if reincarnation is not one to one, but more like leaves broken down to mulch? What if we disperse into all that we love? What if your kindness becomes part of the lake that held you? And my heart becomes part of the wood that braces a bridge that saved me? And Susan’s ability to listen becomes part of the canopy that shades those tired on the way? What if Robert’s unshakeable belief in all that is unnamable becomes the bent nail that keeps the barn from falling? What if our tears and sweat irrigate the dreams of those yet to be born?

A Question to Walk With: Imagine what you might become in the next life that would represent who you are.

This excerpt is from my book, Things That Join the Sea and the Sky: Field Notes on Living. 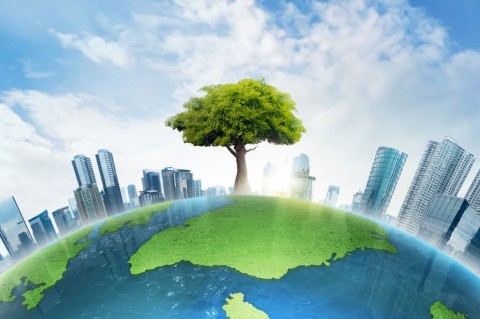 When you as an individual feel threatened, one of the things you do is feel power through a group identity.

You feel power through identifying with a country, “We’re Americans,” and all of what that represents. When the Jews faced the Holocaust, which placed the individual life so utterly at the whim of a dark force, the people, as millions of them were destroyed, increased their identification with the group rather than with the individual, because although that group was still vulnerable, it was less vulnerable than the individual.

It’s important that compassion exists in our hearts for whatever changes go down. We have to be able to deal with uncertainty, change, chaos and loss of power without the depth of the fear that makes us go into massive denial and massive violence to other human beings.