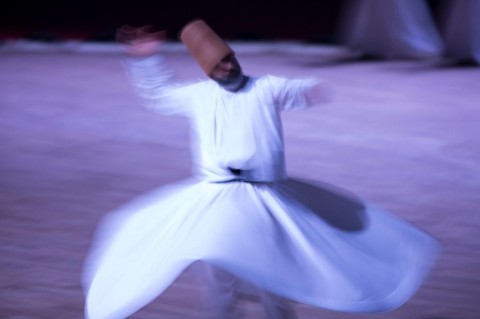 The popularity of the mystic Sufi poet Rumi is based on his love affair with God, expressed in such ecstatic terms that he makes the spiritual journey seem deeply romantic. But Rumi also reported about how his state of consciousness felt, which gives valuable clues about higher consciousness itself.

Here is a beautiful line of his that has profound implications for consciousness as well: “Exchange your cleverness for bewilderment.” What kind of bewilderment does he mean? To most people, bewilderment is the opposite of an appealing state, since it implies indecision, confusion, perhaps loss of control entirely. Rumi was known for applauding such a state, however, if the result was bliss and ecstasy.

To modern ears the message is more pointed. “Cleverness” is Rumi’s synonym for the rational mind, which seeks explanations that are logical and consistent. The aim of the intellect is to bring everything down to earth, so to speak, eliminating the folderol and fantasy associated with spirituality and mysticism in particular. Rumi encountered this not in terms of modern rationality with its basis in science but from clerics who studied and became expert authorities on “correct” Islam.

Another way to put Rumi’s idea comes from the inspired Bengali poet Rabindranath Tagore, who said, “You can’t cross the sea merely by standing and staring at the water.” This translates into the declaration that making maps, models, brain scans, and anatomical pathways to explain consciousness isn’t the same as experiencing it.

Namaste: Seeing the Truth of Who We Are 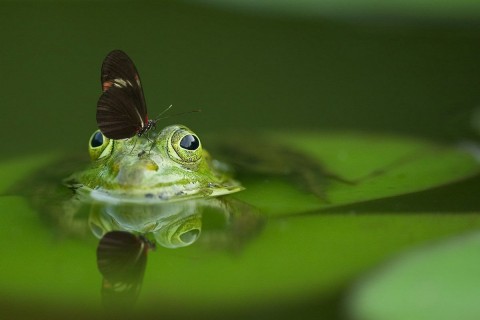 Namaste: Seeing the Truth of Who We Are

A gift of evolving consciousness is the capacity to recognize and honor the sacred awareness that lives through our own and all beings. This capacity is blocked by our identification with our “mask” or ego self, and not seeing past other people’s masks. In this talk we reflect together on some key filters of superior/inferior and good/bad that shape the trance of a narrowed identity, and then explore how mindfulness and kindness free us to inhabit the vastness of our natural awareness. We close with tasting the possibility of bringing the spirit of Namaste to ourselves, others and all beings.

Rumi writes: ““Are you searching for your true self? Then come out of your own prison. Leave the little creek and join the mighty river that flows into the ocean. Like an ox, don’t pull the wheel of this world on your back. Take off the burden. Whirl and circle, and rise above the wheel of the world. There is another view.”