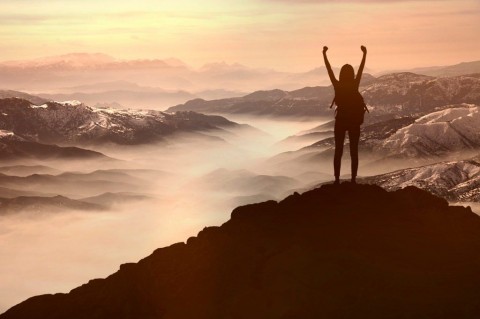 Here are ten spiritual principles designed to help you remember and restore your natural self-command. Allow them to remind you of what you already know is true and see how much easier it becomes to do what is true in the face of difficult moments. In no time at all, your anxious search for self-command will fade away as surely as shadows flee the midday sun.

1) Realizing the spiritual freedom you long for appears by itself once you stop agreeing to see yourself as powerless in the face of punishing thoughts and feelings!


2) You have the right to walk through this life without any fear of what may await you ahead. 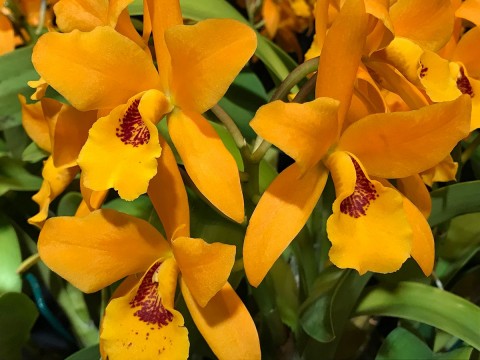 “We are a land of many colors,
and we are singing,
singing, for our lives.”
—Holly Near

In last fall’s elections, the U.S. Congress saw a refreshing new influx of those who have been left out of the legislative process far too long—specifically, women and people of color. African-American, Native-American, Latina, and Muslim women were elected from various states across the country. Alexandria Ocasio-Cortez from New York is one of them. Since her surprise unseating of the incumbent there, she has been relentlessly criticized by nervous politicians from both parties for her outspoken and uncensored comments about the President and all those in power. Many of those criticisms show just how much public opinion panders to “acceptable” behavior for political candidates, and women in particular. 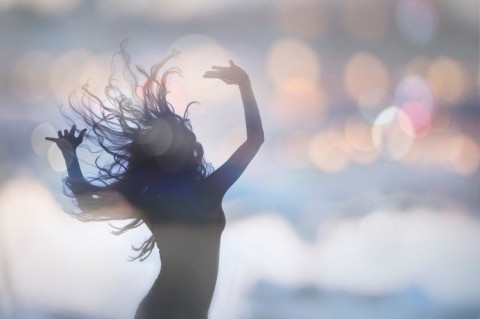 When I start to get angry, I see my predicament and how I’m getting caught in expectations and righteousness. Learning to give up anger has been a continuous process.

When Maharaj-ji told me to love everyone and tell the truth, he also said, “Give up anger, and I’ll help you with it.” Maharaj-ji offered me a bargain: “You must polish the mirror free of anger to see God. If you give up a little anger each day, I will help you.” This seemed to be a deal that was more than fair. I readily accepted. And he’s been true to his end of the bargain. I found that his love helped to free me from my righteousness. Ultimately I would rather be free and in love than be right.

If you feel a sense of social responsibility, first of all keep working on yourself. Being peaceful yourself is the first step if you want to live in a peaceful universe.

Be your SELF not your selfie: The reality about our story on social media 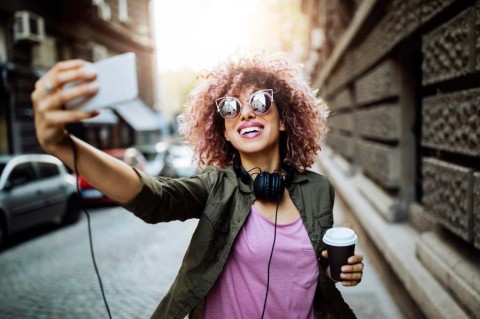 Be your SELF not your selfie: The reality about our story on social media

How many of you have taken a selfie? If you have, raise your hand. Okay, I can’t really see you raising your hand but I’m pretty sure most people had taken many selfies. In fact, in the past I took many selfies even before they were called selfies using my camera’s self-timer (yeah millennials, go ahead and laugh), all because of Facebook. That was around 2007 before it exploded to having more than 2 billion daily users. It was back on the day when updating your status was still done in the third person and the newsfeed was called the Wall. These days, even my 68-year old mother takes selfies to post on Facebook. So yeah, we all have done it.

All these years, I’ve had a love-hate relationship with social media. I’ve deactivated my accounts many times in the past and stayed offline for years. The superficiality of it all really bugged me. I am the type of person who would rather have a handful of close friends instead of a big circle. But the person who introduced me to Facebook is the type of person who “collects” friends because, as she puts it, “You’ll never know when you need them.”