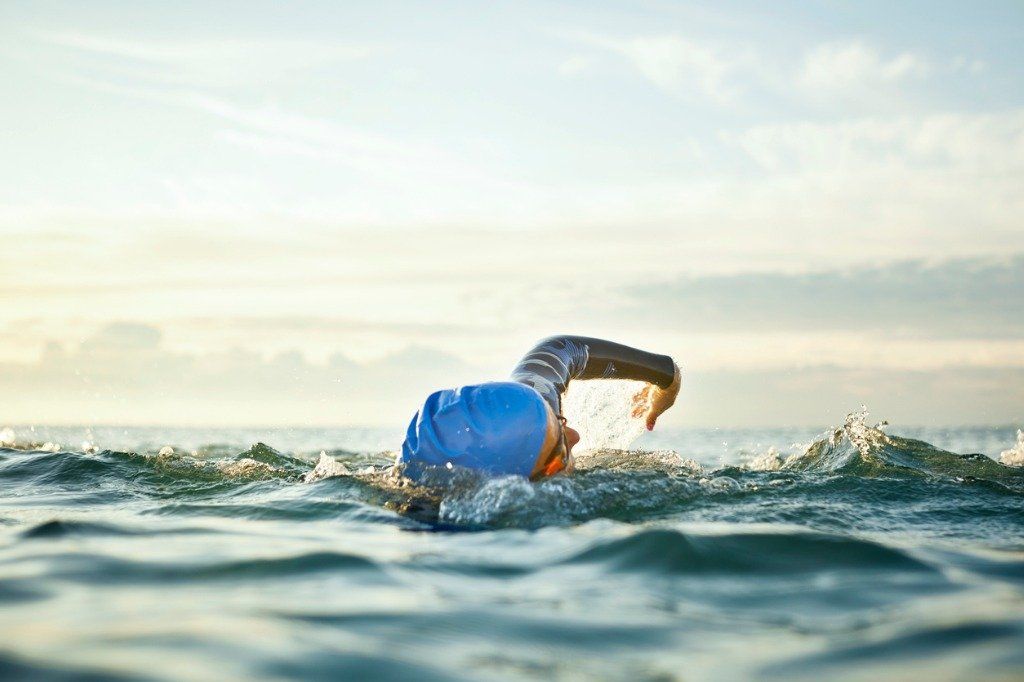 Thanks to its positive connotations, “wholeness” has become a buzz word in areas of life as diverse as holistic medicine, whole-foods nutrition, and the human potential movement, which aims to create a whole person rather than a separate, fragmented one. What these various applications have in common is that wholeness is a choice—and there the problem lies.

If you are talking about whole foods versus processed foods, wholeness is certainly a choice, and the same can be said for holistic as opposed to mainstream medicine with its reliance on drugs and surgery. But speaking about a whole person is somehow different. If you consider the issue a bit deeper, becoming a whole person is involved in the most fundamental questions about what it means to be human.

The nature of human consciousness is such that we can take any viewpoint we want towards our own existence. This goes beyond being an optimist or pessimist, beyond positive thinking. Or even psychology. At the most basic level, each of us decides how to relate to reality itself. In the modern era society teaches us to relate to reality through scientific, rational, logical means. Nature, including human nature, is thus quantified, measured, mined for data, and arranged through rational explanations.

From such a perspective, the human mind must be the product of the brain, following the basic logic that brain activity can be measured and quantified. This fact seems so obvious that neuroscience claims to be the prime, perhaps the only, way to explain the mind. Yet this claim runs afoul of the entire subjective world, which obviously exists—everyone is aware of sensations, visual images, sounds, thoughts, flashes of memory, etc., which occur “in here.” This entire realm of human existence cannot be turned into data or quantified. (For some background, you might want to consult the most recent post, “Why Math Is Leading Us Deeper into Illusion.”)

Even though modern society officially relates to reality through scientific, rational means, people actually keep a foot in two worlds, attending to the worlds “out there” and “in here” separately. In consciousness studies this is known as the subject-object split, but it is far more than theoretical. Every experience renews the subject-object split, because in every experience there is something “out there” that registers as a perception “in here.” Fireworks are shot off on the Fourth of July, hot dogs are served at the ballpark, the sun sets and the moon rises—in each case, the objective worlds presents a phenomenon, and the mind perceives it, usually followed by a personal reaction—oohing and aahing at the fireworks, enjoying the hot dog, feeling a romantic glow in the moonlight, and so on.

On the surface you might suppose that relating to reality through the subject-object split is the only way to relate. If so, then aiming to be a whole person would be futile. Wholeness by definition lies beyond any kind of split or fragmentation. In physics, for example, more than a century has been spent attempting to fuse two irreconcilable domains, the quantum world of microscopic phenomena and the so-called classical world of macroscopic phenomena. This split pertains to everyday life because there should be a seamless connection between quanta, the basic building blocks of nature, and all the things we see around us—rocks, trees, mountains, and clouds.

Yet these predictable responses are few compared with the unique ways in which seven billion people are building a life story based on their own beliefs, memories, desires, fears, and predilections. You cannot robotize a human being, no matter how hard authoritarian regimes have tried. There is always the unknown, unpredictable possibility of a new and unexpected thought. That’s the source of our greatest human gift, creativity. But it is also the source of our suffering. The unpredictable mind is intimately tied to the uncontrollable mind, which afflicts us with guilt, shame, doubt, hostility, anxiety, and depression.

For centuries it has been declared, usually in a religious or spiritual context, that the cause of suffering is the separate self. Isolated and alone, building our individual stories, we have no connection to wholeness. We are like coral reefs amassed from tiny grains of experience, and that’s that unless we can exchange the subject-object split—the very thing that placed us in separation—for a new relationship with reality.

Let’s say that you accept the terms of this argument, or if you don’t, let’s say you have other reasons for believing that wholeness is worth attaining. How would you get there? What would it feel like? Might you not be better off with your present life, warts and all, than pursuing some chimera? The answer to all of these questions is the same: they are the wrong questions. They presuppose that wholeness is a choice when in reality it isn’t.

Wholeness is everything. It is the One, the All, or Brahman, as it was known in Vedic India. Being whole, it cannot be accepted or rejected. It cannot be lost, either. To choose wholeness is like saying “I chose not to exist yesterday, but I have decided to exist today.” Another implication, which will surprise almost everyone, is that you cannot related to wholeness. There can only be a relation between two separate things, and wholeness has no separations, no divisions, no “this and that,” no “yes or no.”

As a result, wholeness offers the possibility for choiceless awareness. In choiceless awareness you experience yourself as whole, which is to say, as pure existence and pure consciousness. You still accomplish the things you ordinarily do in the world, but your experience is seamless and unified. I realize that choiceless awareness sounds arcane if not impossible. We are so used to relating to reality through the subject-object split that everything is a matter of A or B. Countless choices fill our lives.

But these choices have not made us happier, wiser, or more certain about who we are and what our place is in the universe. Indeed, no ultimate questions have been solved, which is the legacy of separation. We peer into reality like children with their noses pressed to the window of a candy store. This isn’t the place to detail what the journey to wholeness actually is (for that, please see my book, The Book of Secrets), but the road to wholeness begins by knowing what’s at stake: a complete shift in how we relate to reality. From there, the possibility of higher existence opens up.