Higher Consciousness in Less than a Minute 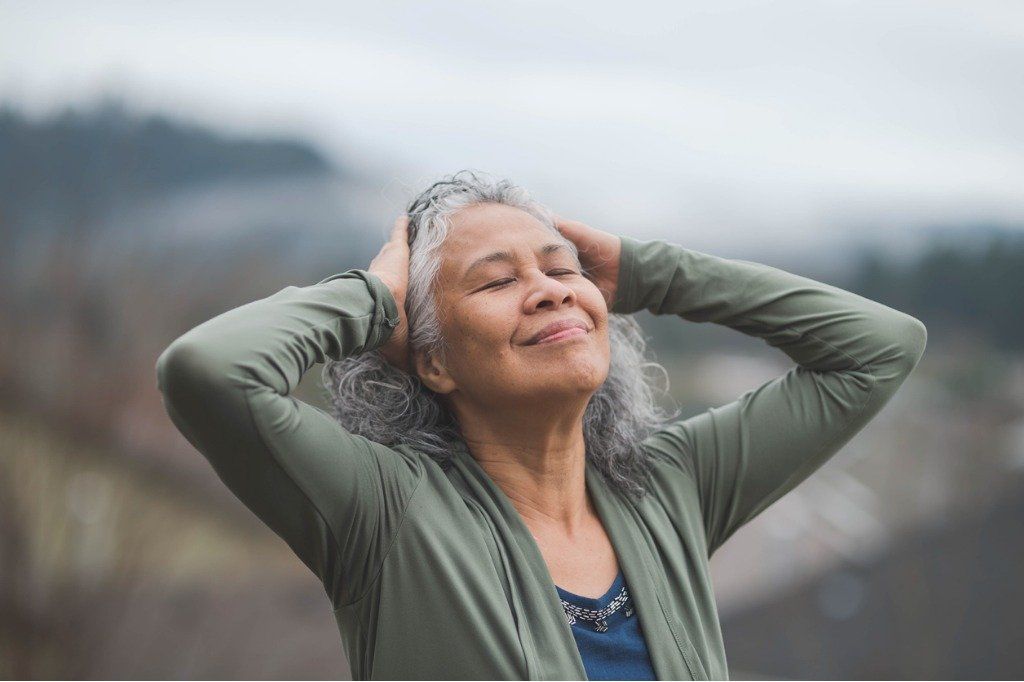 Higher Consciousness in Less than a Minute

The overall effect of these ideas is to discourage the average person from even considering that higher consciousness is within reach. For all practical purposes, society sets those apart who have become enlightened, saintly, or spiritually advanced. In an age of faith such figures were revered; today they are more likely to be viewed as beyond normal life, to be admired, shrugged off, or forgotten.

Much of this is a holdover from the merger of religion, spirituality, and consciousness. For centuries there was no separating the three. Most traditional societies developed a priestly class to guard the sanctity—and privileged status—of reaching near to God. But these trappings are now outdated and even work against the truth, which is that higher consciousness is as natural and effortless as consciousness itself. If you are aware, you can become more aware. There is nothing to higher consciousness than this logical conclusion.

No matter who you are or what level of consciousness you think you are in, two things always apply. The first is that you use your awareness every day in all kinds of ways. You think, feel, wish, perceive, etc. The second thing is that you have constricted your awareness, through a process that the English writer Aldous Huxley called the reducing valve. Instead of finding yourself in a state of expanded awareness, you edit, censor, ignore, and deny many aspects of reality. The reducing valve squeezes “whole mind,” another term favored by Huxley, to a small flow of permissible thoughts, perceptions, and feelings.

The reducing valve takes years to form, and much of what happens consists of social conditioning, which shapes us almost unconsciously. There is the huge influence of negative experiences that give rise to fear, the memory of pain, and the desire to be less open and more closed off for the sake of defending yourself. But positive experiences also can constrict your awareness, because likes and dislikes operate together. “Yes to this” and “No to that” is like a pendulum whose swing we ride for a lifetime. So powerful are our reasons for reducing reality that we grow to fear, dislike, and deny the possibility of whole mind.

Yet by definition whole mind cannot be destroyed, only distorted. A simple example is contained in the word “Hello.” Whenever someone says hello, they open a channel of experience that has little to do with the dictionary definition of the word.

If you aren’t using the reducing valve, this is what “hello” can communicate:

Can so much be contained in a single word? Absolutely. The study of linguistics packs all these layered experiences inside everyday language. The next time someone says hello, open yourself to the wider experience you are having. Is the other person feeling friendly or indifferent? Are you reminded of old thoughts of this person? Does your mood suddenly change? What’s the vibe being created between you?

If a traffic cop stops you and walks up to your car, his hello and yours in reply have the same dictionary definition as when someone you are deeply infatuated with says hello. But the two encounters carry vastly different meanings, which our antennae always pick up. They pick up everything unless we use the reducing valve. But 99% of the time we do use it. We don’t want the traffic cop to see that we are angry, scared, annoyed, or guilty. Or we don’t want the lover we are infatuated with to see anything but what we think will seem desirable.

In a word, we feel safer and more in control by editing reality, and yet even if such feelings are attained, we pay a high cost. The reducing valve makes every situation a reflection or repetition of an older experience. It enforces routine. It puts other people, and ourselves, into a box. Very little is actually new and fresh, even though as viewed by whole mind, every moment is unique and unpredictable, open to infinite possibilities. Great painters have looked at the same trees, grass, clouds, and flowers that you pass by without notice and turned them into beautiful visions. Nothing is so mundane that is cannot be a source of wonder, creativity, love, and the deep satisfaction of being alive, here and now.

That last sentence is the key—it opens the door to higher consciousness not just in a minute but instantly. You are naturally nothing less than whole mind; the reducing valve minimizes your potential by an unmeasurable extent. How do you measure the next opportunity to feel wonder after the opportunity has vanished? What value is lost when “hello” is a ritualized word with hardly any meaning once all the possible meanings have been squeezed out of it?

The motivation for expanding your awareness lies in those questions. You can do it here and now, without effort. Just realize clearly that higher consciousness is the most natural, effortless, and fulfilling way to live. From there, infinity follows.