How can we balance solitude and socialization on the spiritual path? 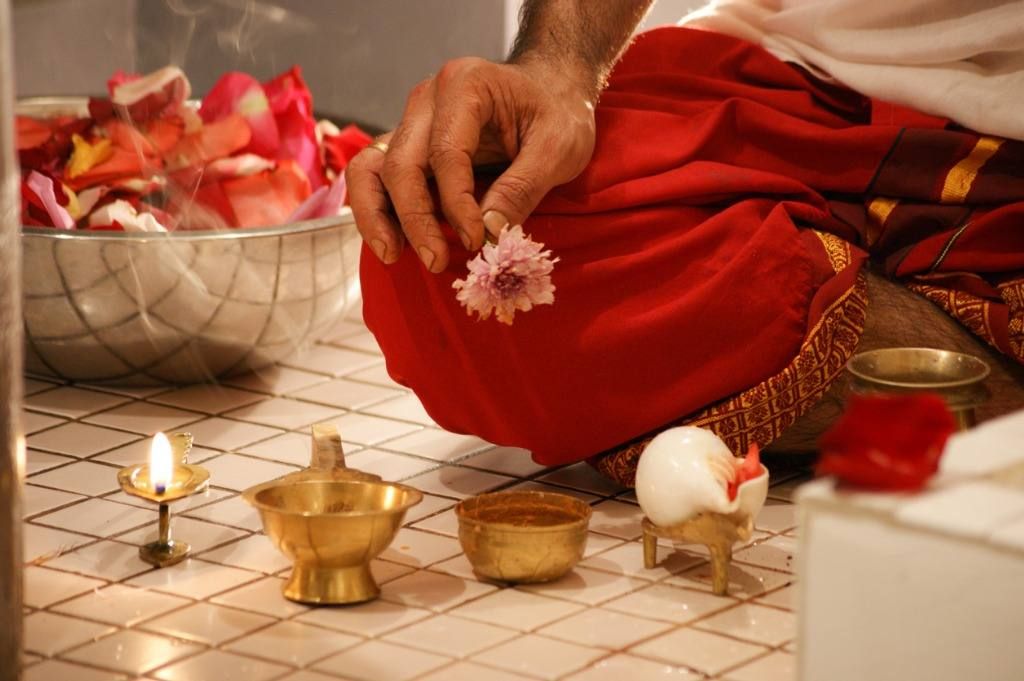 How can we balance solitude and socialization on the spiritual path?

So I went back to the hotel where all of the Western devotees were hanging out, and I put up a sign on my door that said, “Do not disturb,” and I stayed in my room. Two days later a couple that was with us had a fight during the night. The next morning they were with Maharaji and he said, “You were fighting? When? Well did you tell Ram Dass?” and they said, “No, he had that sign on his door saying DO NOT DISTURB!” He said, “Oh… you didn’t go to Ram Dass? He wasn’t there for you?” He said this and looked at me in disgust and I was about to say to him, “But you said I was supposed to be alone.”

In those conflicting messages I found a message, that at first you have to be alone by pulling back from people, before you can understand what the game is. Then, finally you see that the game is to be with people, yet always be somewhat alone.

Now how many of you take the feeling of aloneness and feel it as pathology?

Have you ever thought of flipping it around, just that little flip? There’s an incredible line about the nature of the potential of relationship, this beautiful quote from the I-Ching, and it’s one of my favorites to use at weddings:

The master said, “Life leads the thoughtful person on a path of many windings. Now the course is checked, now it runs straight again. Here winged thoughts may pour freely forth in words, but there the heavy burden of knowledge must be shut away in silence. But when two people are at one in their inmost hearts, they shatter even the strength of iron ore of bronze. When two people understand each other and their inmost hearts, their words are sweet and strong like the fragrance of orchids.”

Now we’re talking about souls hanging out together. Souls who don’t need anything from each other. They are both just watching the unfolding. The unfolding on the ego level may involve their interactions, the roles through which they interact, but the souls are just sharing a delight in the unfolding of the dance.

At certain stages in the journey, if you have a choice, it’s wonderful to have other beings around you, sometimes called satsang or sangha, a community of other beings that recognize what the journeying or the curriculum is about – that we are born into here – and they help you.

We help each other, and it’s a very precious thing to have other people you meet and know that are journeying on the path together. It’s interesting to examine the contracts we make with fellow human beings, because most of the relationships we enter into are at the ego level, in which I am somebody and I enter into a contract with you as somebody.

How to Achieve Your Heart’s Desire