How can we hold both the good and the bad within us? 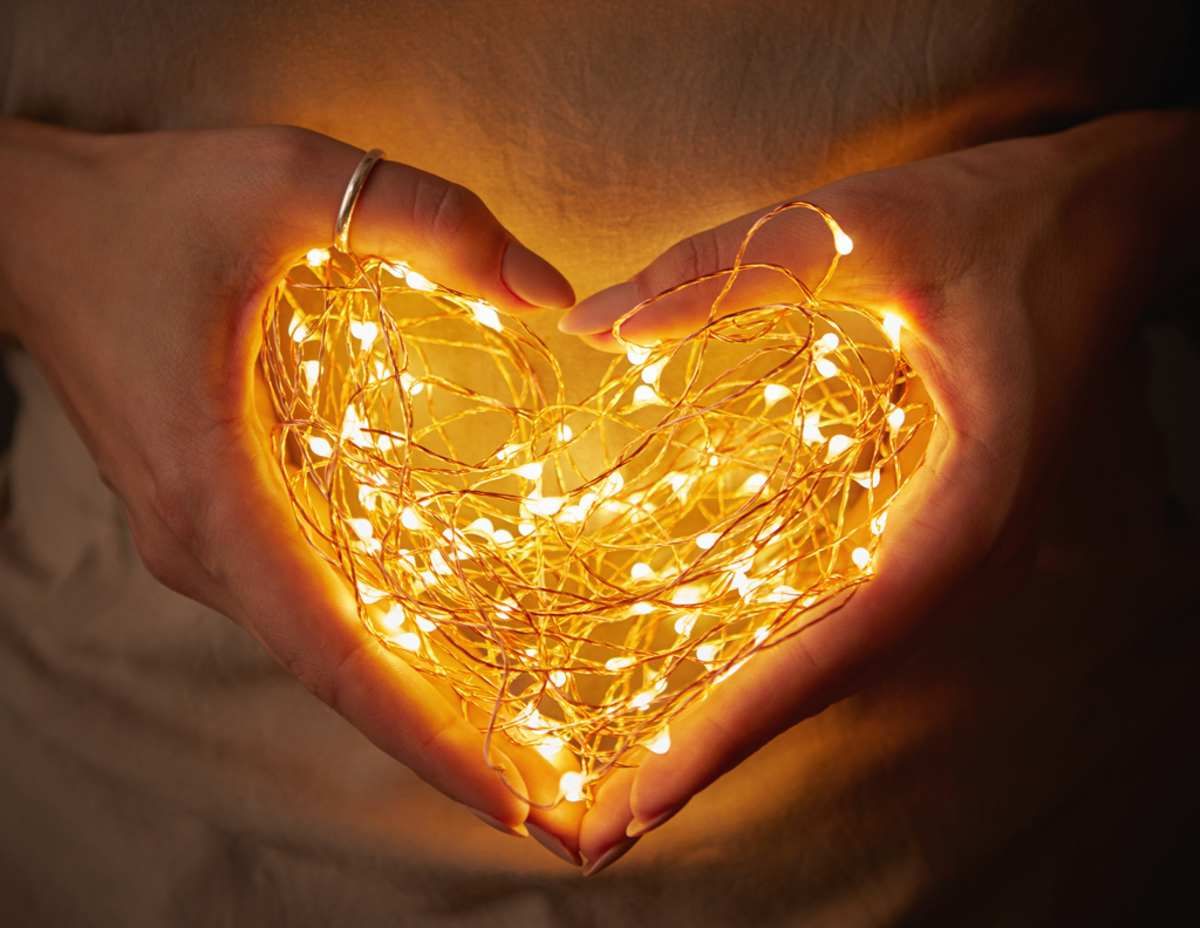 How can we hold both the good and the bad within us?

Question: “How can a soul know another soul, and can an ego know a soul?”

A soul can know a soul. An ego cannot know a soul. But souls like Maharaji, for example, draw out your soul, and then you see him. Otherwise, you see an old man without a blanket. Am I saying it right? I have discovered this when I visit sick or dying people.

When I used to do it like, “I’m a kind man who’s visiting sick people, so therefore, you must be a sick person,” I was caught in my role, and therefore, all I did was keep them caught in their roles. When I stood outside the bedroom door, and felt myself to be a soul, and then I went into the room, I was able to see it clearly. I went in and massaged the sick man’s feet. And there we were as soul friends. He didn’t find my mind reinforcing his model of himself, so I thought, “Hey, you can fluff a pillow or put a blanket over someone and you are helping people.” But Krishna in the  Bhagavad Gita is, “Do what you do, but put the flowers at my feet.” It’s doing God’s work, doing these things. So when I went to see that fellow, characterizing him as a spiritual person, I felt I was doing God’s work. Maybe that’s just psychotic.

Question: “There’s a certain amount of lying and deception inherent in the work I do. It is particularly difficult interviewing for a job. It doesn’t feel like flowers at Maharaji’s feet. What do you think?”

Yes, lying does not feel like flowers… I think white lies, lies that don’t hurt anybody, lies that move people to healing or move people to God, those are different. See, we’re talking about what kind of lie. When you tell them, “I’ve been homeless, I’ve bee da,da,da,da…” whatever the truth is, once you tell it, they will honor the truth and if they don’t, you wouldn’t want to work with them anyway. This book that we did, Still Here that came out this year… the publisher just lies and lies on the jacket. It says that I single handedly took the Woodstock generation… BOY! AH! And it said that I left Harvard… it was sort of right. I think that you ought to trust the person interviewing you… trust him as a soul.

Somebody whose role is hellish.. Like I visited a Benedictine monastery. I was meditating with brother David from upper NY, and the Abbot said, “I’d like to have you come to my office.” He asked me one question, “What did the kiss between Judas and Jesus mean?” Well, I said, “I thought they congratulated themselves on this thing they planned, which is going to give the gift of the story… commending something. One good guy and one bad guy right? They kiss.” They’re two souls and they are saying, “One of us will play the good guy and one of us will play the bad guy.” See, you go up a triangle, you go up and you come to the point of one, after going from one and two, you come to three, at the point and along the way, the one includes the two, and the one includes good and bad. That’s who we are, that third, single point, containing both.

Learning to Love the Unlovable

How To Find Your Soulmate Using the Law of Attraction