How can we hold onto our identities more lightly? 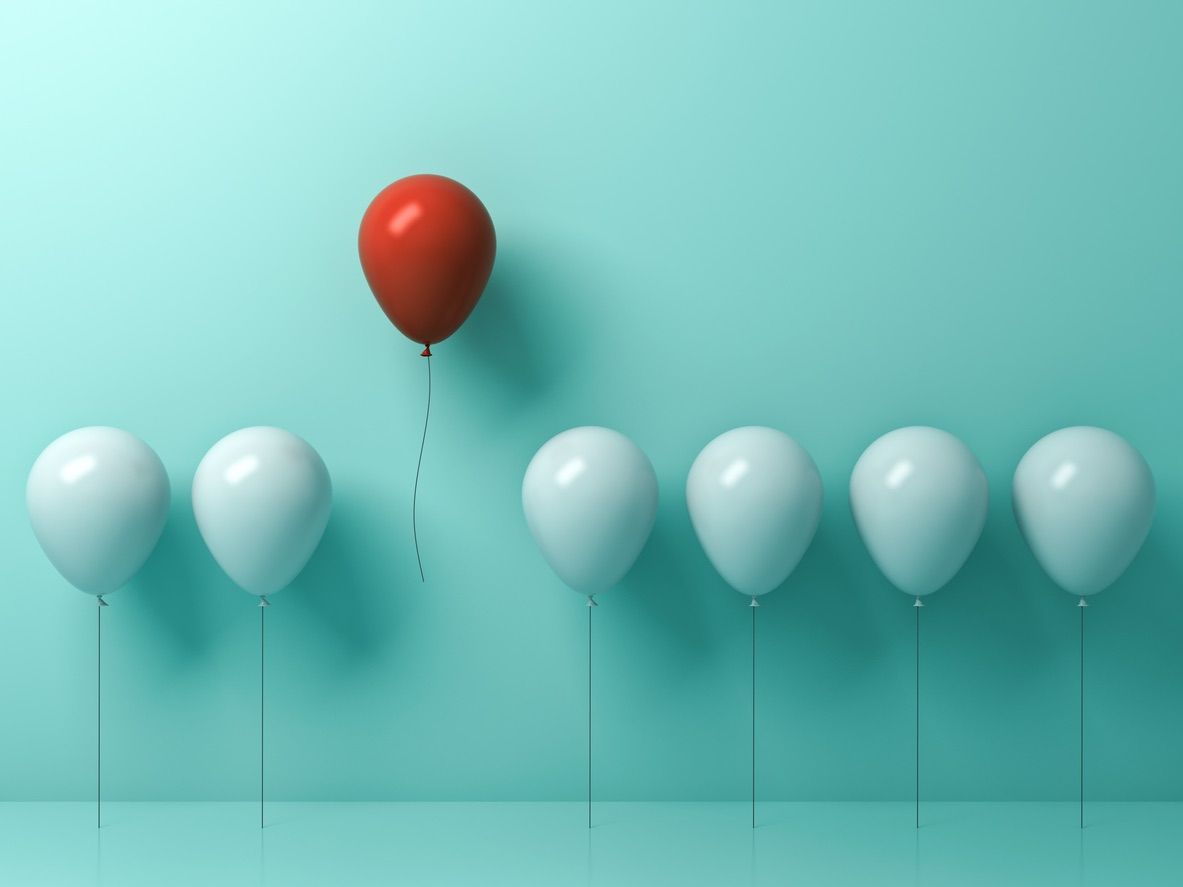 When you take birth, you are extremely vulnerable. You’re at the whim of all the forces around you, so what you develop through socialization are techniques for your own survival as a separate entity. That survival comes from creating boundaries so that you don’t just get wiped out. Those boundaries as a little person, as a child, are enlarged by being a member of your family, where you have allies, and are now a part of a group. It becomes, “I have people that are gonna help me. We’ve agreed to help one another.” You know, not all the time, but I’m thinking more in physical proximity than in a psychological sense.

So we grow up feeling that our identity groups gives us power, while it’s also securing our separateness. You can see this within the bigger system of nation-states where there are these huge egos. What’s very interesting historically at the moment we’re living in, is that the sometimes multicultural economic structures are becoming more powerful than the nation-states. The nation-states are in deep doodoo economically, and the industries are doing great. So that the reference to, “I am an American,” while it’s great, is no longer absolute salvation for you, because there’s a whole other ball game playing here.

Now, the more insecure people get, the more they’re frightened by existing conditions.

Unless they are aware of this and can transform the fear, they will contract, and they will build an “us vs. them” mentality. They will create a boundary and see an enemy. And that’s really the history of our country. It has been so focused around having an enemy, whether it’s drug lords or Hitler or whatever it is. In a way, you can abstract it into the preoccupation with the plane of polarities, the plane of two, the plane where there is good and evil, dark and light, positive and negative, yin and yang, whichever it is. That it’s in the two, that the “us” and “them” exist.

When you can enter into group identity with the ability to be in it but not in it, that’s a value to everybody in that group, as well as everybody that knows you, or knows about it. It doesn’t seem to me that it’s possible to be an incarnate without being a member of a group or groups. I think our identity in society is through our complex reference identity through groups. We’re part of families, ethnic groups, race, sexual identity, economics, and so on.

So the question is whether our action of being participants in these groups creates an exclusivity in “us” and “them,” psychologically, and it depends on where your head is at, as to what the act you do creates. Now, if you join an exclusive country club that has a very strict membership policy, then you are feeding into something at that point. Your action is feeding something that is divisive. You’ve gotta look at whether within the nature of the group itself, there is exclusivity. See, that’s an interesting one.

Why You Aren't Who You Think You Are