How can we release attachment to the rational mind? 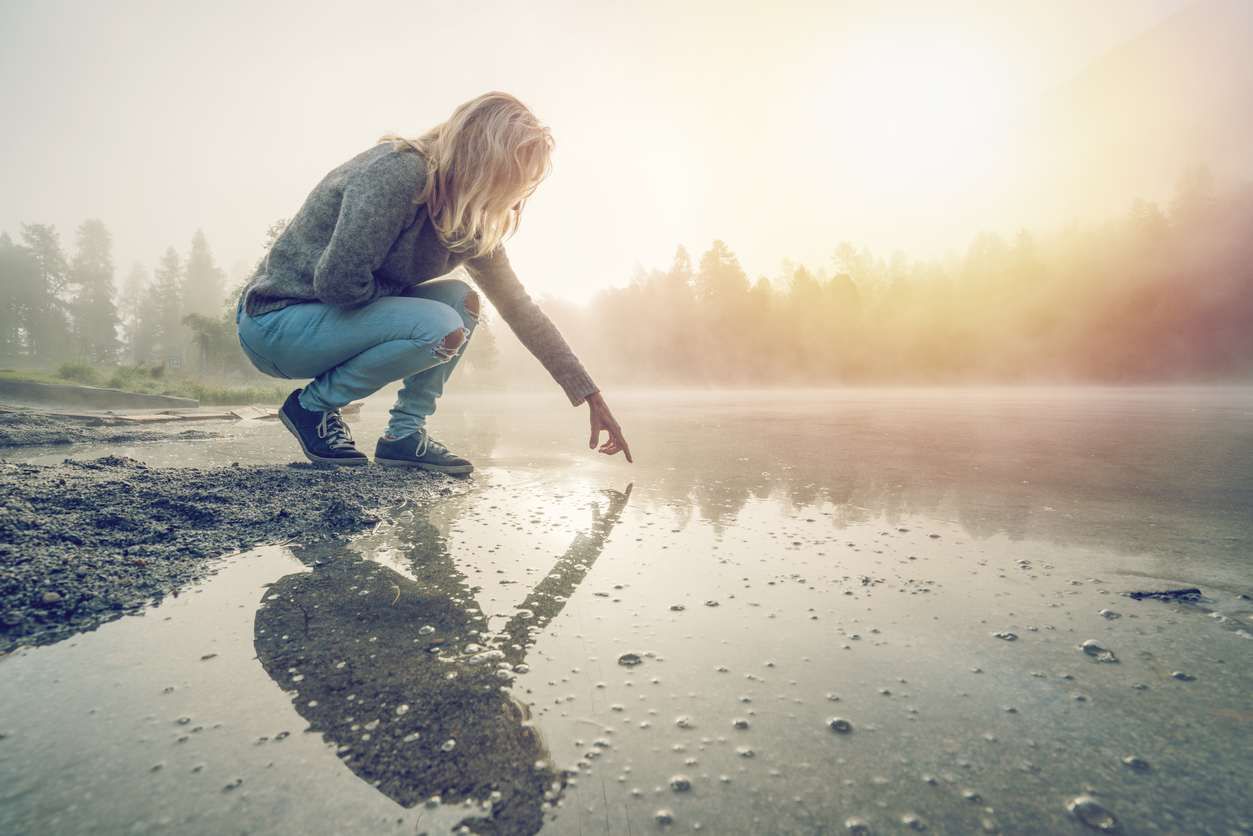 How can we release attachment to the rational mind?

To facilitate the exploration of the mind it is helpful to understand the various levels of reality, to examine the perceptual fields that different beings have, to see what different realities look like.

It is well known that motivation affects our perceptions. We don’t necessarily see things as they are we see them as we are. If a pickpocket meets a Saint, all he sees are his pockets. Thaddeus Golas, in The Lazy Man’s Guide to Enlightenment said, “You never have to change what you see, only the way you see it.”

Gurdjieff, the Russian philosopher, noted, “If you think you’re free and you don’t know you are in prison – you can’t escape.” Gurdjieff sees us as being in prison – a prison of the mind.

To begin, you must first recognize that there is a journey. Many people are totally involved in their lives. The spiritual element is irrelevant to them. They have no sense that behind their apparent reality there is another equally true reality.

When you begin to awaken to your predicament – that you are trapped in illusion – there is a sense of something being absolutely real; but it is only relatively real. That awakening is confusing. You are beginning to see through the dreamlike quality of the veils of illusion. The condition necessary for you to see through the veil – through the, “Wow, it isn’t how I thought it was at all” is despair. The realization that everything you think you can do to create perfection isn’t going to be enough.

In 1906, William James wrote,“Our normal waking consciousness is but one form of consciousness which all about it, parted from it by the filmiest of screens there lie other types of consciousness that are entirely different. We may pass through our entire lives without suspecting their existence. But apply the requisite stimulus and, at a touch, they are there in all their completeness, all their mentalities, each having their field of application. No view of the universe in its totality can be complete which leaves these other forms of consciousness quite disregarded. But how to regard them is the question. They determine attitudes and so they fail to furnish a formula. They open regions but they do not give a map. They forbid our premature closing of our account with reality.”

In this culture, we are rewarded for knowing we know. It’s only when we come to the despair of seeing that the rational mind just isn’t going to be enough – it’s only when you see the assumptions you’ve been working with are not valid that there is the possibility of change.

Albert Einstein said, “A new type of thinking is essential if mankind is to survive and move towards higher levels.” And again, “Man must be able to develop a higher form of thought if he’s ever going to be able to use his energy with wisdom.”

Conceptually, there are three ways in which you know things:

What about other ways of knowing or experiencing life, other ways that resonate with an inner validity that make you say, “Yeah, right on!” It’s like Einstein saying, “I didn’t arrive at my understanding of the fundamental laws of the universe through my rational mind.” He implied the concept of “intuition.”

Intuition is something we really don’t understand, but we use it. We say, “Well, he intuitively knew.” Intuitively. In fact, there are other ways of knowing things than through the senses and through the thinking mind.

People awaken through a wider variety of paths than anticipated. Part of the process of awakening is the recognition that the realities we thought were absolute are only relative. All you have to do is shift in one reality once and your attachment to what you thought was real starts to collapse. Once the seed of awakening is in you, there’s no choice – there’s no turning back.

We all know that reality is relative; we have known it since childhood.