How Do We Liberate Ourselves from the Power of Others? 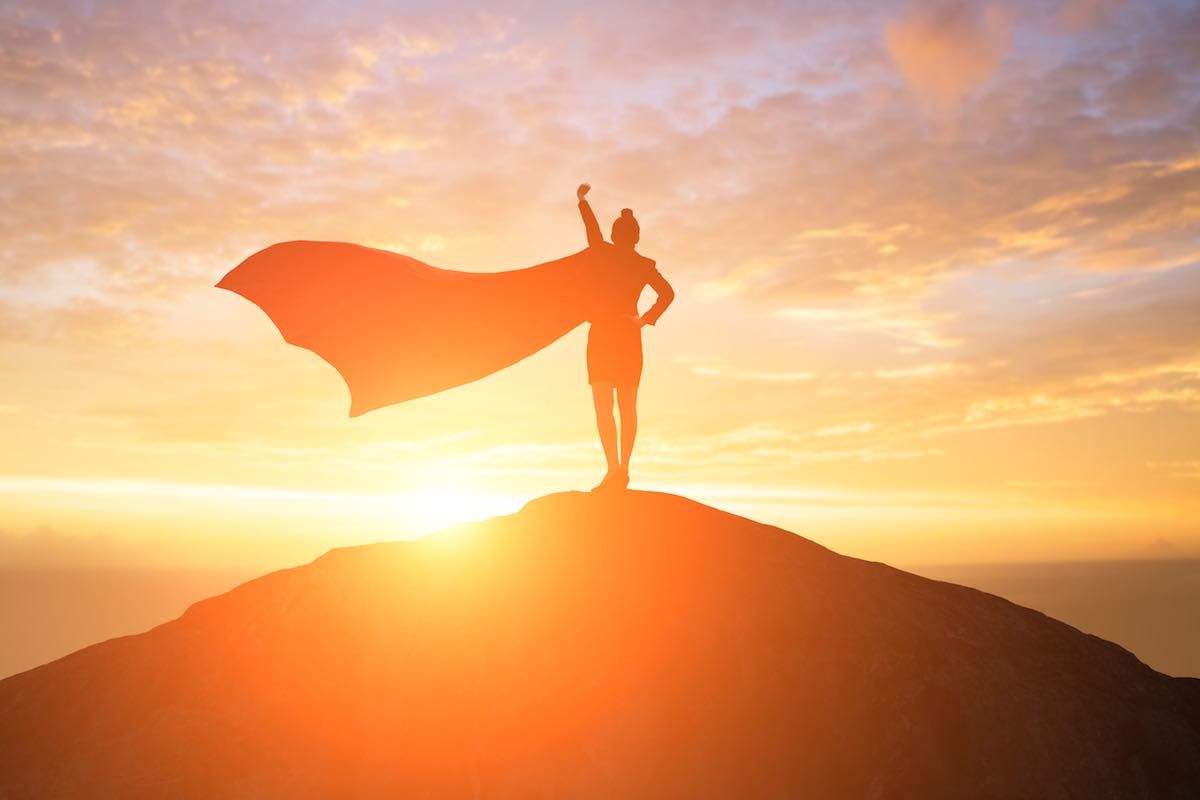 I experienced this as he was introduced to me and he said, “How ya doing Ram?” I spent time with him and saw that he had decided in his mind that I was irrelevant. Everything I stood for was irrelevant, and I felt my irrelevance in his presence, and I watched that pour through me. I watched myself get caught in it at first, so that I started to crunch up into irrelevance and get slightly deviant. Those are the ways I responded to irrelevancy in his mind about me.

Then I saw my predicament, saved by my meditation bell, and I saw what I was doing. I saw my mind buy his model of myself, and just the noticing of that started to loosen its hold over me. He had brought me into the dimension of power, and found me wanting. He found that I was not powerful enough to be important in his eyes, and I just sat with it, and I felt what it felt like to be irrelevant and somewhat litigious. I just noticed all this, and slowly as I noticed it, and just allowed it. I didn’t push it away, I didn’t make believe that it didn’t exist, I just noticed and allowed it.

I had given him the power to define who I am. I had looked in his eyes literally and said, “Am I enough?” and he said, “No.”

I worked with it. It caught me during that day and we were together all weekend, so it wasn’t easy. That first day, he really had me, and I noticed myself edging away from him, and when I’d look at him, I’d get tight. I’d watch him and I found myself with other people showing that “I was somebody.” I mean the poignancy of our predicament is incredibly bittersweet.

By the time I had finished the meditation, I could bring him to mind, and I felt that my heart didn’t close down, but could stay open.

There’s a beautiful quote from Kabir, that says, “Do what you do with another human being but never put them out of your heart.” But it’s not always that easy. I saw that my heart had closed down and engaged with my mind. The next day, there he was again, and I felt a flicker in my heart, but I went up to him and said, “Good morning,” looking directly at him. I was right there with it, and there was enough quietness in me so that even though the reactions or the tightening and the bravado were happening, I was right there with it.

I just looked at him and was just with him and suddenly, it was as if the thing you’re so afraid of just dissolves in front of you. It just went away, and I was just there with another being, who had his stuff, but his stuff no longer engaged my mind. I didn’t enjoy him, but I saw he was a good person, trying to do good.