How do you align with your true identity? 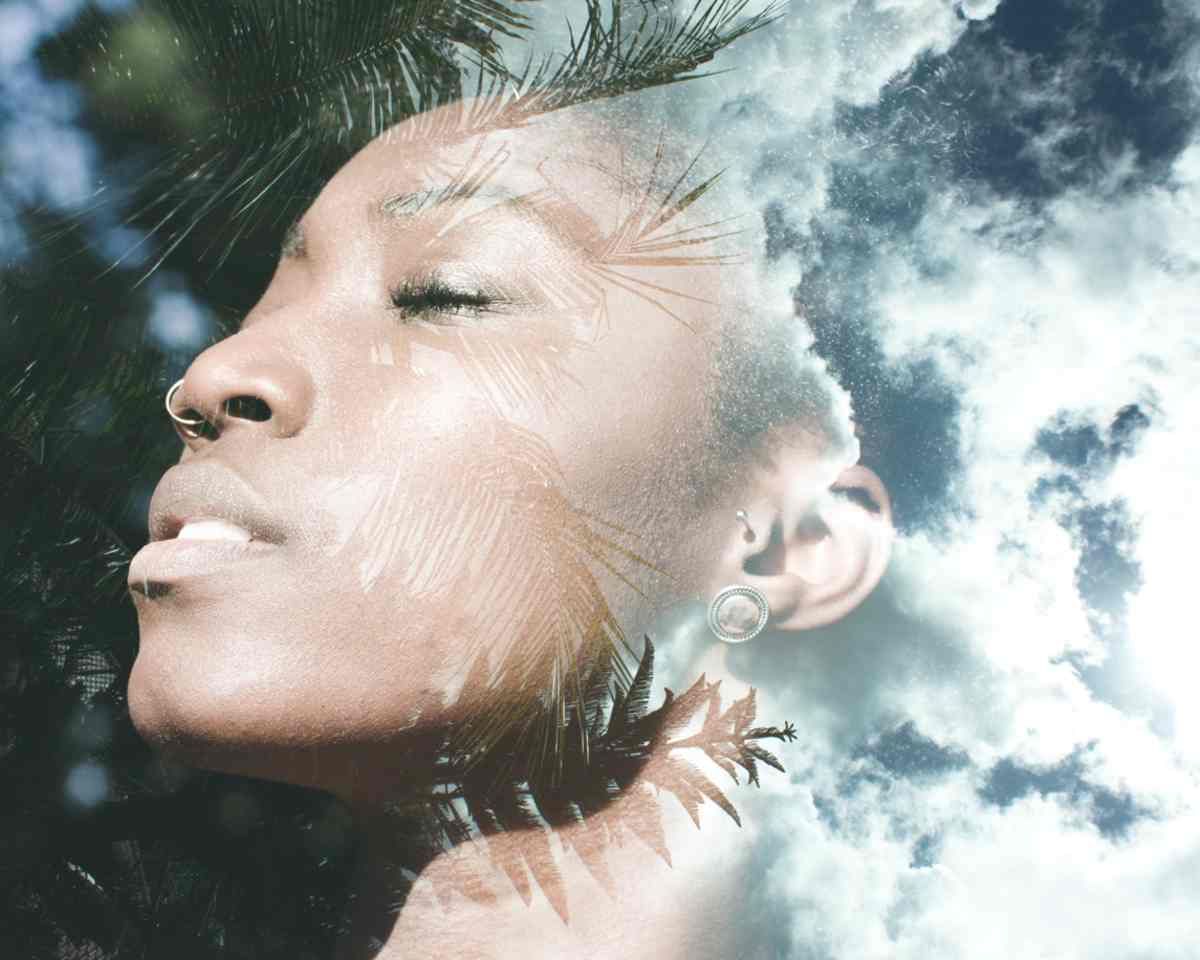 It was a great moment when I was thrown out of Harvard in 1963. I was the first professor from Harvard in 6,000 years or whatever to have it happen, so I was a really bad guy. I was on the front page of The New York Times. That was good.

So I found myself at a press conference and all the reporters and television people were there to interview me. I felt like a fighter who had just lost the ‘big fight,’ and was now going to sweep the gym for the rest of his life, and they were sort of bidding me goodbye, a fond adieu after having battled Goliath, you know. The problem was that as I stood before the cameras I thought, “I won, I’m right.” That thought was immediately followed by the thinking that that was a psychotic thought. Even I saw the diagnostic categories. When you think something is real that nobody else thinks. The next thought was, “Well, so be it,” because for me to have denied what it was that I had experienced would have left me with a life of total hypocrisy with myself.

I mean, it would have left me denying the deepest thing I could feel that was my true being. What I, of course, wanted to do at that point was remain in that space, and to those of you who have ever used practices that are highs and then came down, I figured that if I was clever enough, I would get high and stay there.

Well, in 1967 I went to India, because I couldn’t figure out what to do to stay in that high place. I mean when I was in the spirit, I was so compassionate, and I was so present, and I was so loving, and I was so engaged, and it was so beautiful. Then I would come down, and it was as if the shutters would close or the veils would close, and I’d suddenly start to feel myself constrained again in some old familiar person that I knew myself to be. I’d get trapped back in my personality dynamic.

Gurdjieff talks about it as the prison cell. In that metaphor, one would say that a lot of stuff one does to rid oneself of the pain is actually rearranging the furniture in the prison cell. It’s not actually coming out of it. It’s the same image as Plato’s cave, where the people are chained to see the shadows and one of them gets free. They walk over to the door and see the sunlight and the earth and the world, and they come back and say, “You know, you thought reality was the shadows, but they’re just shadows.” Of course, the others didn’t believe it, because it didn’t jive with their experience of reality.