How do you honor your identity as a member of an ecosystem? 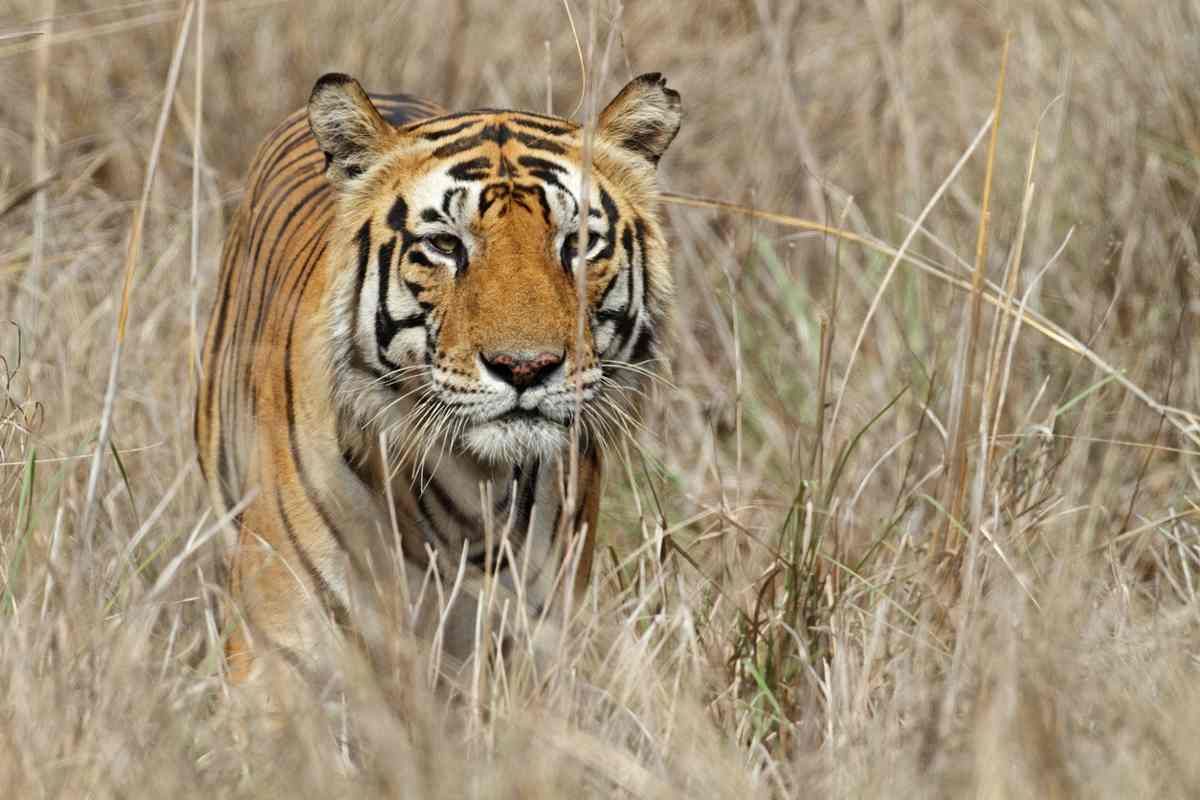 
As you develop this quiet place inside from which you see the unfolding of your life story, you begin to understand how your ego identity is made up of your participation in the web, in a kind of horizontal web that involves your roles and all of your reference groups. They help define your identity.

I used to have a motorcycle at one point, and I also had a Mercedes. This is when I was being a young professor in 1958. The idea was when you rode the motorcycle you put on a black jacket and you look tough. When you rode in the Mercedes you put on a houndstooth jacket and you put your pipe in your pocket, and you had a cap, and you looked aloof. I mean, there were certain clear role definitions. What I used to do was, just for fun, I’d ride my motorcycle with my houndstooth jacket and my pipe, and I’d go to the Mercedes club of America meetings in my boots and leather jacket. They’d hate me because I wasn’t playing the game properly.

I was born a Jew, and yet here I’ve been Hindu, Buddhist, teacher, bringing Eastern ideas back here to the West. What about my Judaism? Well, in the past five years I’ve really made a study of it. The Jewish community says, “Ram Dass is returning to the fold.” That’s their problem, not mine. First of all I never left it. I mean, just because I was doing Hindu practices didn’t make me less of a Jew. It was interesting though to see what it meant to honor that part of my genetic identity. What did it mean when my father was ill, for me to reorient my life to live in the basement of that house, in an apartment down there to make sure he was well taken care of? Because I was part of a family? What does it mean for me to be active in a political community, because I’m part of a political structure? You realize it keeps expanding outward when you’re part of a humanity.


Finally, the quieter you are, the more you feel yourself tuning into the unique nature of your incarnation. You find yourself in a harmonious way at ease with it, rather than pushing against it or grabbing it.