How do you reconcile faith and reason? 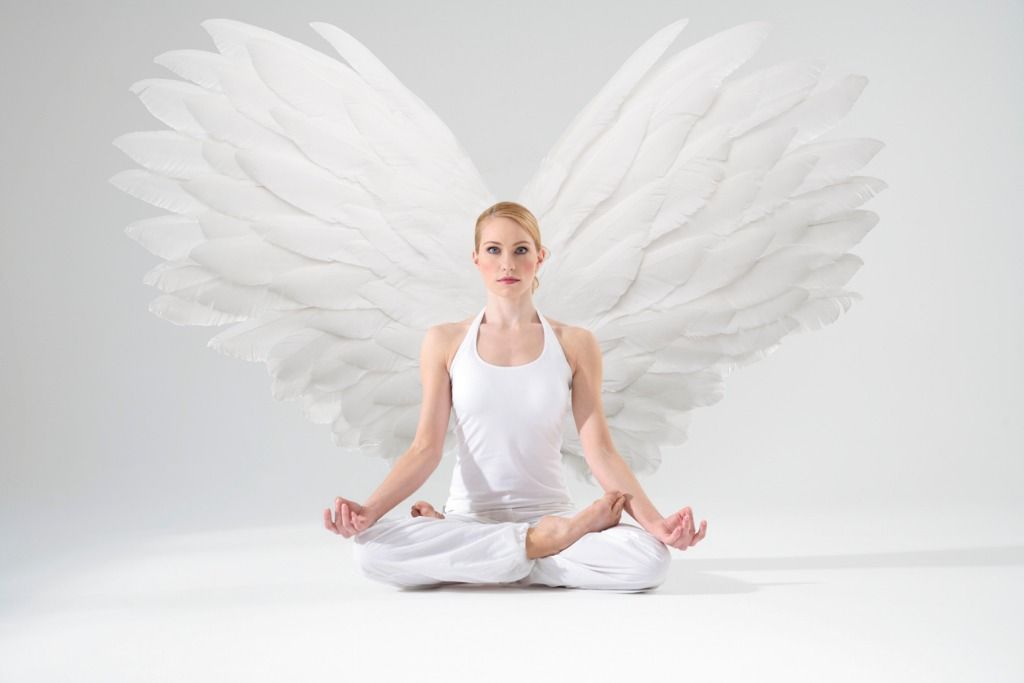 How do you reconcile faith and reason?

We have come out of a period on the evolutionary journey of us as beings, where man evolved these great frontal lobes and this capacity for rational thought and self-consciousness. And this is, in the Hindu system, what would be called a siddhi or a power. That power can be used in a variety of ways. It can be used in the service of what I call the third chakra, that is, in terms of a man’s control over his environment, which is the way we’ve been doing it, which the rational mind controls. It’s man over nature in the anthropological Florence Kluckhohn differentiations. She talks about societies that are man over nature, societies that are man in nature, and societies that are man under nature. Attachment to the siddhi of the rational mind put man in the group of man over nature.

That particular way of knowing the world through the rational mind has tremendous advantages, obviously, which we have exploited as hard as we could. At the same point, it is becoming apparent that there are certain limitations to that particular device for knowing. The rational mind takes an object and it cannot get beyond the subject-object world. It can’t know itself; it’s a meta-system. It is linear, for the most part and, therefore, it is tremendously limited in dealing with large numbers of variables simultaneously. Even the high-powered computer doesn’t approximate.

Now it turns out, that there are ways of knowing the universe which for the most part we have relegated to the realm of mysticism, or poetry, or romantic poetry, or falling in love.

We sometimes call it “intuitive validity” in science. That’s the closest we get to it. There are ways of knowing about things that we don’t know through our analytic, rational mind, and in order to survive we have become participants in a religion. If a religion is a specific faith, the faith is in the rational mind. And, therefore, we as professors or as rationalists become the priests in that particular faith system, which is a faith, after all. It’s faith in what you know through your senses, through your thinking mind, and through the logic of your thinking mind. That’s a faith. There’s nothing you can do about it, because you can never get outside of the predicament of knowing, independent of that faith.


Now once you begin to experience that man is caught in a dilemma, that his vehicle is finite and he’s trying to know something about the infinite, you begin to realize that right over the hill from Plank’s constant is something pretty interesting. But you realize that you can never get there with your rational mind, so you begin to entertain what William James has talked about as altered states of consciousness, which are not primarily experiencing information through the linear, analytic process of what we call logical, rational process.

Now a lot of the techniques for altering consciousness take you into states where you are experiencing a relationship to what was previously what you’d call the objective universe, in such a way that you are experiencing it in a subjective rather than an objective sense. In other words, you are experiencing a unitive link with it rather than knowing through your senses. It is known in the mystic trade as the opening of the third eye, which people have related to the pineal gland and so on, which is probably just more stuff to feed into your computer to confuse you. But whatever it is, it is very clear that there are ways of knowing that are not knowing either through your senses or through your rational mind.

Whether or not that way of knowing is useful to man is something that we only know as we explore and enter into that realm ourselves, you see.

Now, it turns out that what is required to get to the next level of consciousness is to transcend the rational mind. That means to transcend the knower who knows. And that is a very frightening thing when that has been your vehicle for controlling your universe up until that point.

And it turns out, of course, that when you do that you end up with your rational mind but in the role of a servant rather than a master. We’re coming out of that place of cogito, ergo sum (I think, therefore I am) and we’re now going into a place where we’re seeing that we aren’t our thinking mind but that is merely another servant, not the master.

Why You Aren't Who You Think You Are