How do you use boredom as a vehicle for awakening? 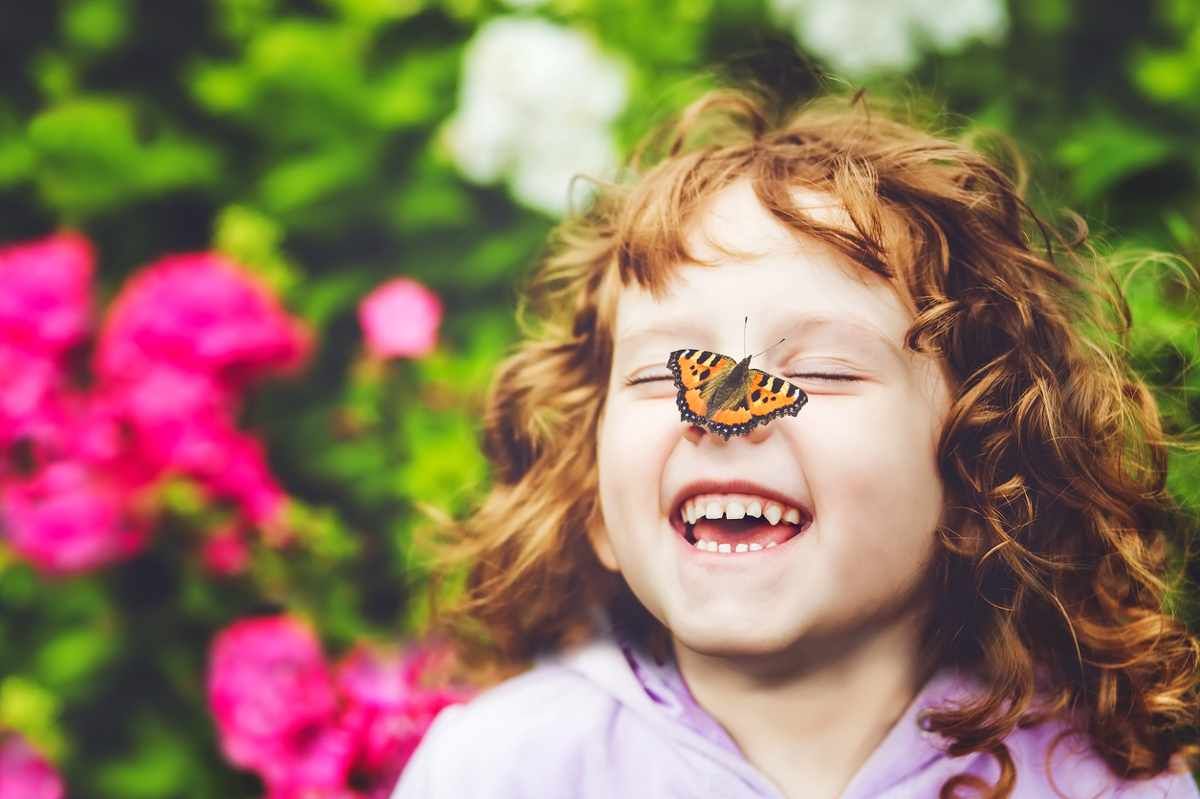 The tendency in our society is when there’s dis-ease, to grab another experience in order to reduce it.

I remember when I got into my cell in Burma. I spent the day in my cell, the first day of my two months, meditating righteously and getting my sleeping bag right and my food containers, and studying the spider at the window, and all the things you do. Then I realized I had months yet to go, and I was bored. I was really bored. Boredom became my object of meditation. I looked at boredom. Instead of the identification, “I’m bored,” I thought, “What is boredom? What does it feel like? What is it like? What does it mean to be bored?” Instead of, “Oh I’m bored.”

Most of us, the minute we’re bored we move to the next thing to avoid it and we’re left with that fear of, or dis-ease about boredom. It’s interesting to make peace with boredom. Nothing’s happening, nothing’s ever gonna happen again and here we are. It’s fascinating, because when you pull back from a certain level of experiencing life, and see that it’s just more stuff, no matter how fancy the packaging is, it’s just more stuff.

You get to the point of realizing that when you are in the here and now, you are here and you’re not going anywhere, and nothing’s ever going to happen. That’s an interesting plane, because you have been living on the plane of rushes, and trips and more trips, and more collecting, and more collecting.

So, that’s why the timing of practices is interesting. I mean, I’m put down a lot for being and eclectic slob, because most traditions say you’ve gotta go deep into a tradition to make it pay off. After a while though, they all seem to be saying the same thing to you. It’s like reading holy books.

At first you’re really getting new conceptual structures and new ideas, and then after a while you feel the redundancy of it all. They’re all saying the same thing. They’re just different strokes for different folks.

Now, the question is, “Why do you do practices?” because a lot of people will step away from this and say, “I ought to meditate.” Forget it. Don’t!

Go out and lust some more. Go until you are so nauseated by your own predicament that you yearn to mediate. Get so hungry for it that you can’t wait to just sit down.

Turn off the television, turn off the drama and just be quiet for a few minutes. Wait until you really want it, because when you start with “I ought” or “I should,” you end up hating the practice, hating everybody, and hating yourself. Then you cheat and then you get guilty. It’s a whole thing that you psychologically do. Forget it.

You came here and that was an honest thing you did. You are here. What you hear, you hear. What you don’t hear, you don’t hear, but don’t collect it. If it doesn’t stick forget it. It’ll come around again, another lifetime maybe…Maybe 10,000 lifetimes. Who knows?