How does consciousness affect the direction of our daily lives? 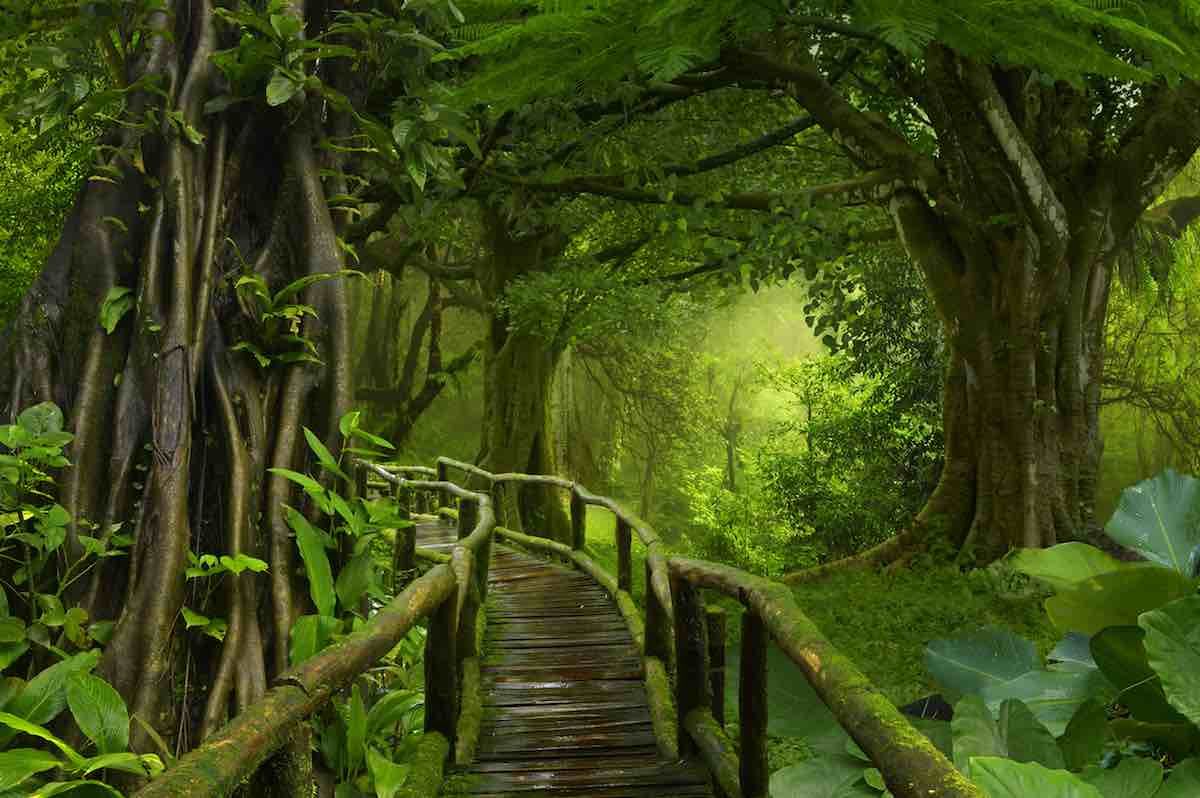 There are big changes that are happening in terms of the information age, with travel, with movements in psychology. You are a member of a large number of people who are starting to see the world differently from the socialization process they grew up with, the way they were cultured.

I watch people who understand that the economic disparities in this culture are creating destabilization and seeds of discontent, hatred, ill will, revolution, and everything. Some of these same people have a lot of money, and so they have the discomfort of realizing they are a problem. They are anxious because they grew up in a value system where they were taught that money is important for happiness. I watched some of those people begin to realize that keeping that disparity the same, in terms of excess and unnecessary expensive stuff, is cutting them off. It’s hurting them and it’s isolating them from the rest of the world, because they’re busy having to ‘not see certain things in order to stay happy’ and hold onto what they have.

I was teaching a course around homelessness at St. John the Divine some years back, and everybody in the class, a couple hundred people, had to go out and do service with a soup kitchen or shelters or something, or helping with street patrols.

One woman got up and she said, “You know the thing that’s bothering me is that every day I leave my apartment and I go to the corner to catch the bus, and for the past six months on the corner of my street there’s been a guy standing there with a paper cup with some coins in it. He’s jingling them, he’s our local homeless person, and you know, I gave him some money, and then I stopped. I decided I needed to budget… so I made it a budget item of $2.50 a week.”

So she tells about how she puts it in randomly through the week with a couple quarters here and there. “But as a result of being in this course, I suddenly realized that while I’ve made peace with this, I’ve never acknowledged this being as another human being. I thought about that, and I wondered why. I realized I was frightened. I wasn’t frightened that he’d steal my purse or that he’d rape me. I was afraid that if I acknowledged him as a human being, he’d end up living on my livingroom floor.”

See, it’s a really interesting story that if you open to the suffering, somehow it’s going to overwhelm you. It’s gonna take away something you think you still need.

I think it’s more interesting to deal with the issue at that level than to just not see it, or treat it in symbolic categories where you don’t have to deal with it.

The question is, “Can you be with what is in the world and respond in a way that is harmonious, and not rooted in denial, about what is both outside and inside?”

Ultimately, what we have to do is to ask how consciousness affects what we do in our lives – how is it going to affect our relationships, our jobs, our bank accounts? How is it going to impact how we raise our children, how we act in community, and in the world?

What I’ve experienced is that, as my awareness draws in, it draws out, as the boundaries of my consciousness get more permeable, I go from seeing you as ‘them’, to seeing you as ‘us’, and you as ‘me’, and to seeing all of ‘it’, which I am a part.