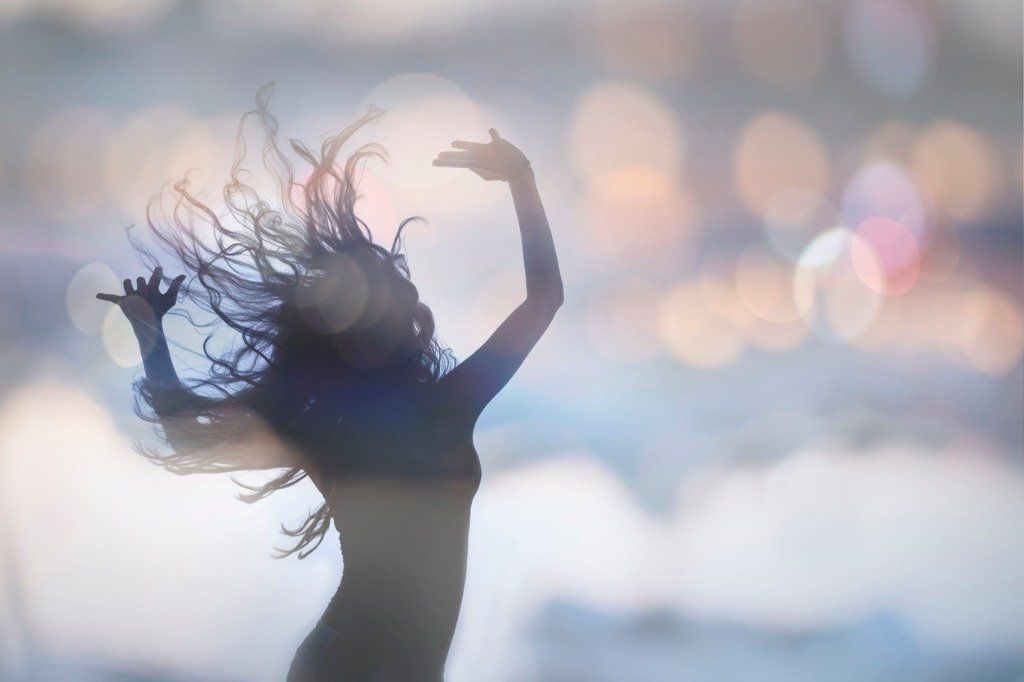 When I start to get angry, I see my predicament and how I’m getting caught in expectations and righteousness. Learning to give up anger has been a continuous process.

When Maharaj-ji told me to love everyone and tell the truth, he also said, “Give up anger, and I’ll help you with it.” Maharaj-ji offered me a bargain: “You must polish the mirror free of anger to see God. If you give up a little anger each day, I will help you.” This seemed to be a deal that was more than fair. I readily accepted. And he’s been true to his end of the bargain. I found that his love helped to free me from my righteousness. Ultimately I would rather be free and in love than be right.

If you feel a sense of social responsibility, first of all keep working on yourself. Being peaceful yourself is the first step if you want to live in a peaceful universe.

That reminds me of a story. There’s this Chinese boatman, and he hits another boat in the fog. He starts swearing at the other boatman. “You SOB! Why didn’t you look where you were going?” Then the fog lifts for a moment, and he sees there is nobody in the other boat. And he feels like a fool.

Righteousness is roughly the same thing. Say, for instance, you hold a grudge against your father, and you talk to him in your mind as if he’s there inside you. But he isn’t there. Psychologically you think he is there, because you’re identified with who you think you are, but once you begin to see this is all just a bunch of thoughts, your psychological father is just another set of empty phenomena. You are busy saying, “I forgive you, I forgive you,” to that psychological father, but it’s like saying “I forgive you” to a clock. There’s nothing there. You’re the same as the boatman.

There’s no rush. Go on being right just as long as you can. You’ll see that being right is actually a tight little box that is very constraining and not much fun to live in. Righteousness cuts you off from the flow of things.

When I’m locked in a situation in a relationship with someone, it isn’t that they have done something to me. They’re just doing what they’re doing. If I get caught up in judging, the responsibility lies with me, not with them. It becomes my work on myself. I often say, “I really apologize for whatever suffering I’ve caused you in this situation.” We start to work from there. And after a while they will come forward and will examine themselves and say, “Well, maybe I was . . .” Our predicament is that our ego wants to be right in a world of people who don’t understand how right we are.


There is a way of representing what is right, the dharma of the moment. But if you get emotionally attached to a model of how the world ought to be that excludes how human beings are, there’s something wrong with where you’re standing. You should be standing somewhere else.

Getting lost in your emotional reactivity isn’t where you want to be.

Just allowing your humanity and that of others to be as it is, is the beginning of compassion. We are in a human incarnation. We can’t walk away. To walk in the dharma is also to hear other human beings.

– Excerpt from Ram Dass’ book Polishing the Mirror: How to Live from your Spiritual Heart.

9 Ways to Unleash Your Joy (Even During Turbulent Times)

Can We Ever Heal From Childhood Abuse?

Creating Our Own Reality