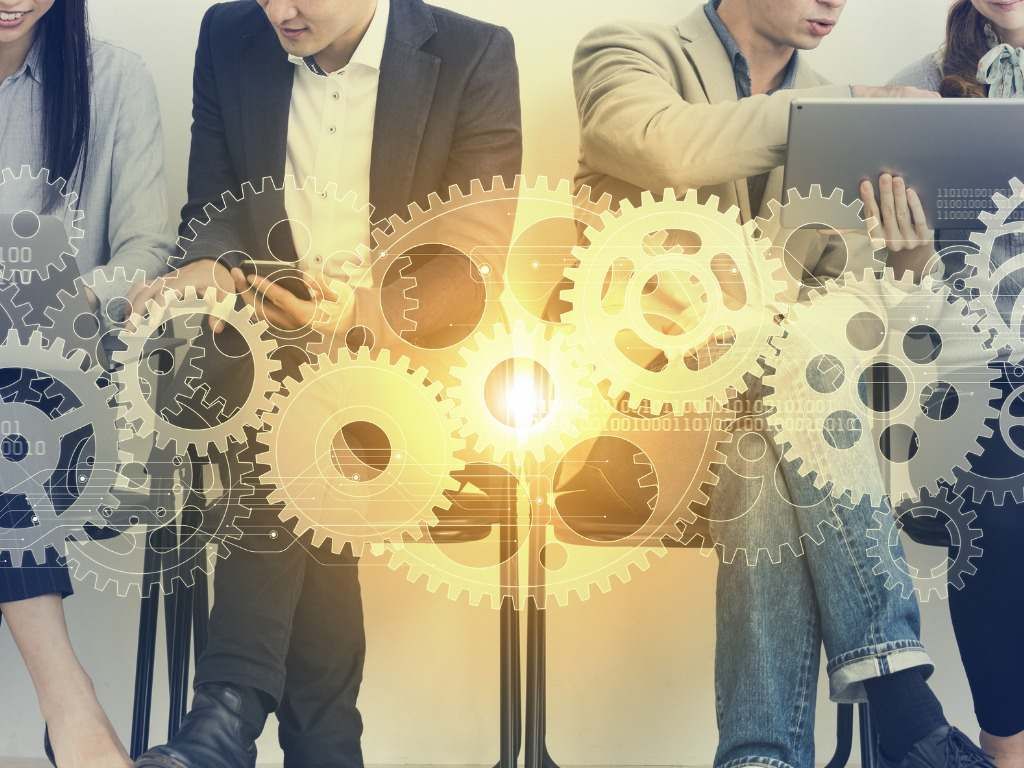 Modern machines are assembled from separate moving parts, a fact that seems so obvious that we usually don’t notice its vast influence over us. But the image of a machine extends to the human body, which is an assemblage of trillions of separate cells, and ultimately to the universe, which is considered an assemblage of atoms and molecules beyond numbering.

So ingrained is the machine metaphor that it has taken centuries to realize that it has a fatal flaw. The human body and the universe operate as a single wholeness that cannot be explained mechanically or even logically. The general public has a vague acquaintance that quantum physics changed how science views space, time, matter, and energy. What escapes general notice, however, is the revolution that followed the quantum revolution.

Since roughly World War II, the following activities of the universe have sent science scrambling to find a rational explanation:

One could go on, but the upshot of these discoveries is that mathematically speaking, as well as in real-time experiences, the notion of the universe as a machine with tiny moving parts governed by space, time, and everyday logic is totally false. Noted physicists, including the late Stephen Hawking, declare that there is no longer a guarantee that the advanced theories of modern physics actually match reality. (You can get a sense of the prevailing confusion in a recent New York Times article, “Big Brain Theory: Have Cosmologists Lost Theirs?”)

If the universe isn’t a giant machine, there’s every reason to drop the whole analogy of the machine, but what to put in its place? The answer advanced by more and more scientists is “wholeness.” Since space, time, matter, energy, and everyday logic aren’t truly fundamental, it makes sense that whatever controls space, time, matter, and energy must be the universes overriding reality. Wholeness exerts a force, call it “the power of one,” that goes beyond physical forces. Or to put it another way, no combination of physical forces can be sued to explain how the whole maintains and organizes itself. 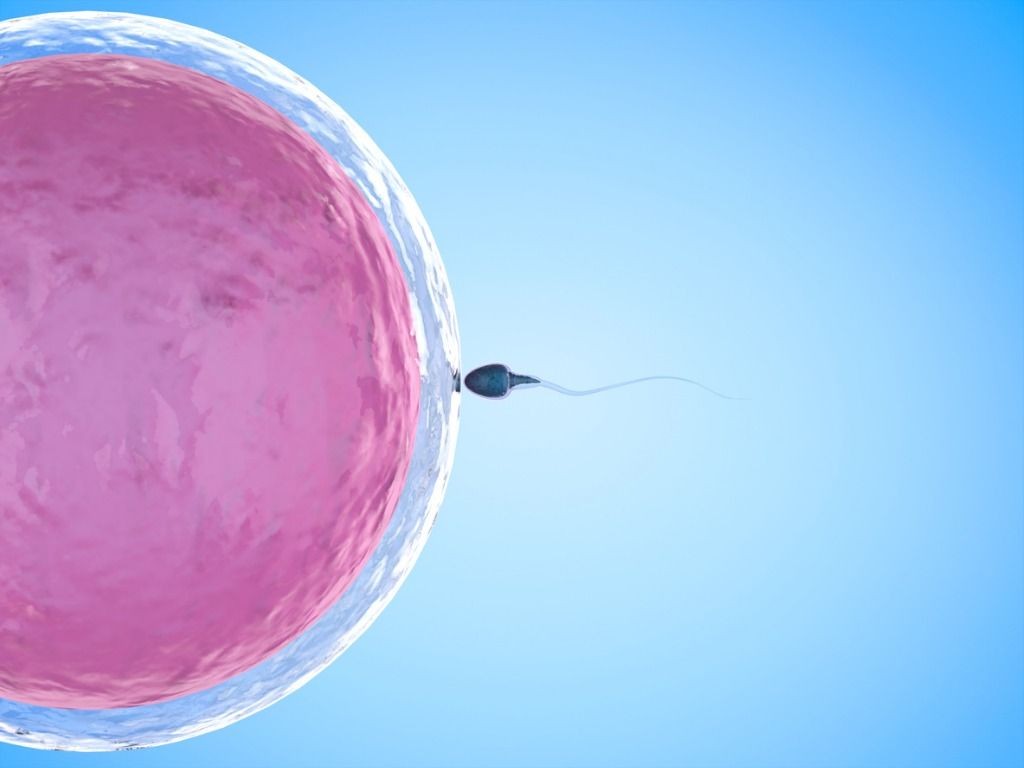 The power of one can be seen on a small scale as well as a cosmic scale. The fertilized ovum from which the human body develops is a self-organizing system, not a watery bag of chemicals enclosed in a membrane. With infinite precision this first cell begins to send out chemical and electrical signals almost from the instant it divides into two cells, and within weeks stem cells know how to become heart, liver, and brain cells using the same DNA. The concept of the self-organizing system now permeates biology, physics, chemistry, neuroscience, and more.

What science clings to, for complicated reasons that have little to do with the actual evidence, is an insistence that self-organization has to be physical. This insistence runs into glaring contradictions. For instance, if elementary particles can operate three ways—via cause-and-effect, reverse cause-and-effect, and no cause-and-effect—how do they make the choice between them?

Since it has been obvious to a number of cosmologists that the physical universe functions much more like a mind than like a machine, a trend has emerged to include consciousness as fundamental in creation. If consciousness has always been with us, it is the best candidate for explaining where the power of one comes from. The same would then hold true for how atoms, molecules, cells, tissues and organs self-organize into the human body. It has never been shown that the atoms and molecules somehow learned to think through a magical physical transformation. The best explanation is that the brain doesn’t think in the first place. Mind thinks, and on the physical plane it devises a brain to accommodate its thoughts.

Yet in the end a new conception of reality must pass the “So what?” test. Quantum mechanics is considered the most successful scientific theory of all time, but its effect on everyday life—or at least everyday thought—has been marginal. The power of one has a much better chance of passing the “So what?” test, however. By deposing the metaphor of the body as a machine, the power of one allows us to see several vital things.

It is obvious at first glance that human beings are intelligent, creative, and capable of the fastest evolution of any species on earth. This alone testifies to the validity of the power of one. But we can look even deeper. People have reported experiences of meaningful coincidences or synchronicity for a very long time. The key word is “meaningful,” because meaningless coincidences can be explained as random events.

However, a system cannot be meaningless and meaningful at the same time. Synchronicity is a valuable clue. It points toward wholeness as having a meaning to everything it does.

This possibility, that everything truly does happen for a reason, would be a game changer as far as how we live our lives. We’ll explore this possibility and what it would mean for the average person in the next post.

Your Part In The Global Symphony!