How to Bring Balance to Every Moment 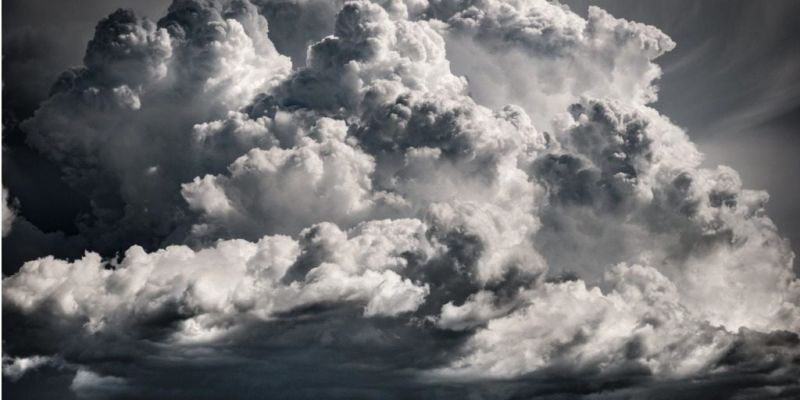 Do you have storms in your life that haven’t passed? Storms that were formed when you were four, eight, twelve or fourteen years old? Pains, resentments, fears that remain in conflict in the center of your being?

We live in a very peculiar state of being. We live with pain, heartache, grief, and fears that go on and on. And not only do they go on, but they actually tend to get worse.

That’s not how it’s supposed to be! You and I are not meant to live with any lingering negative state whatsoever, regardless its cause. No matter who or what happened to you in your life, the pain that is in you doesn’t belong in you! It was meant to be healed, and it wasn’t. Now the question is, why not? That’s the big question.

Have you ever seen a storm in nature that didn’t pass? Why do storms pass in the world, but storms in human beings don’t pass?

In nature, storms are produced by colliding systems of high pressure and low pressure. Nature handles this conflict by balancing the opposing forces that cause the storms. As human beings, we also have conflicting forces as part of our nature. But unlike Mother Nature, who is able to reconcile these opposing forces that produce storms, there’s something in us that not only doesn’t reconcile them, but actually causes them to continue.

Here’s what we have in us (that nature doesn’t have) that is the seed of the storms that keep us in a state of being off-balance: We have the power of imagination.

When you were twelve, fifteen, twenty, thirty, or sixty whenever it was some painful event took place – the mind, in order to grasp and deal with what created a storm in it, had to have some way to think about the event or the person. So, it took that event, that person, and formed it into an image of what just took place. Then, going forward, the mind reflects back upon what happened based on thoughts generated by that image.

What human beings are used to doing in the moment of a storm is allowing that moment of disturbance to produce all of that imagery – those things that we have inside of us that tell us, “Well I knew that would happen,” or, “She’s always been like that,” or, “This can’t turn out any different than this.” You name what the mind grabs onto, and you’ll see that it grabs onto it in order to balance itself in the moment of the storm. It gives you something to cling to… which is a lot like grabbing an anchor when you jump off a boat, thinking it’s a life vest! We must see clearly that doesn’t work if we want to achieve true spiritual balance.

Can a negative state that’s trying to pull you down ever produce balance? It can’t. Yet when we feel a disturbance, the first thing our nature tries to do is correct it. We must not be the ones who correct the disturbance in our own soul, because the disturbance is the effect of thoughts and feelings – all in a certain kind of chaos, a certain kind of clash inside of us. The moment in which we are aware of that happening is the moment in which it’s possible for us to do the work that can actually produce balance.

What is that work? In the moment of feeling the imbalance – that teeter-tottering of tormenting thought and feeling that’s trying to pull us left and right – we recognize that we can’t resolve it. We’ve been trying all of our lives to resolve what thought produces in us to no avail. So instead, we turn that thought, that feeling, over to our awareness of it… and that’s it! We stay conscious instead of getting caught up in the conspiracy that thought produces when first it deceives and then drags us into its plot to resolve that problem.

This takes dedicated work on our part, because our ability to give our attention and our awareness to the present moment has atrophied. But once we understand and can see into this dynamic, we can recognize that something is taking place that’s been stealing from us a balance that we’re intended to have.

We are not meant to live imbalanced. We’re meant to live in perfect poise – the poise that comes with recognizing that, at any given moment, we already live within something in ourselves that has the capacity to bring balance to every moment.

More posts from author
Monday, 13 September 2021 Learn to Use Dark Reactions to Free Yourself from Them
Monday, 06 September 2021 Reconnect Yourself with Timeless Wisdom and End Useless, Painful Thoughts
Monday, 30 August 2021 Meet Every Moment Awake to a Limitless Life

Is It Time to Press Your Pause Button?

How To Be Happy No Matter What (3 Myths)

The Optimist Creed — 10 Principles To Unleash Your Leadership Power 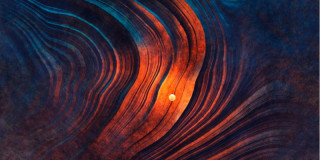 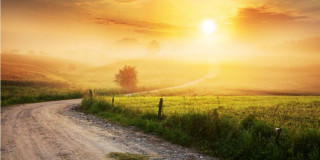 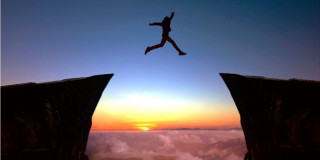 Meet Every Moment Awake to a Limitless Life
Guy Finley 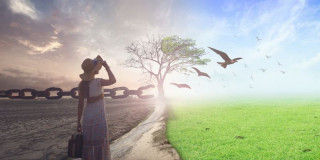 Bring Your Loneliness into the Light of Your Self
View all