How To End The Blame Game 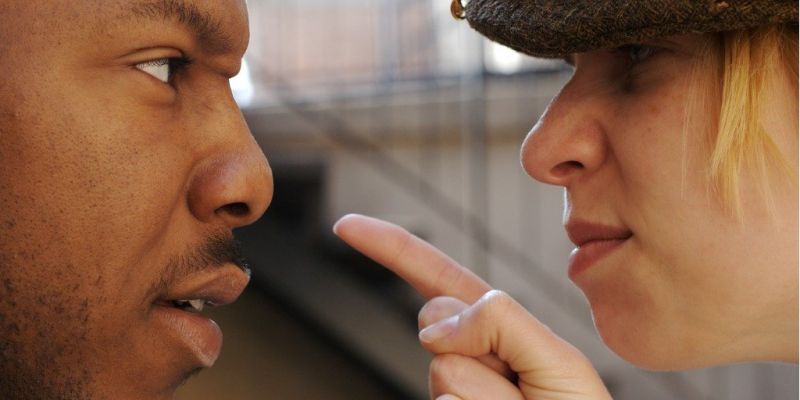 It’s time to talk seriously about the blame game. In a divided nation everyone finds reasons to blame, and the only choice is who deserves the blame. Targets are easy to find, because they are everywhere. Somebody, somewhere is behaving in ways you disapprove of. When the situation is us-versus-them, has it ever been hard to name “them”?

That, in the simplest outline, is the blame game. Calls for unity have no chance for success as long as the blame game keeps going. It ruins the very basis of negotiation, which rests on mutual respect. The outcome of the blame game is always escalation: you find more reasons to attack “Them.” If you are lucky enough to gain more power than “they” have, you can turn your blame into domination—until the tables turn and your adversary is in power.

The most effective way to end your participation lies in the following realizations:

None of these points are arcane; they are basic psychology in many ways. What is required is something people are reluctant to do, to look in the mirror and honestly assess if they are part of the problem. At the present moment in these stressful times, the blame game seems to be everyone’s favorite. Turn on the cable network that spouts the ideas, beliefs, and opinions that are the opposite of your own. You will notice within a few minutes that instead of “us,” you are “them.”

Your first reaction will be to snort in disgust. How can these commentators be blaming you? You are absolutely in the right, and they are bad people for not recognizing this. Of course there are issues where it is totally justified to choose the side that is moral, just, equal, and solution-minded. People who put up stubborn, irrational, pointless resistance are not making the right choice.

But if you keep watching the cable channel that holds the opposite of your opinion, no matter what the issue is, you might be amazed to discover that your side is being labeled as stubborn, irrational, and the real cause of the problem.

If I’ve described the blame game accurately, there is a lot to think about. You cannot cry out for unity and the end of divisiveness while at the same time playing the blame game. In frustrating times, blame is tempting. It keeps the emotional pot on the simmer, which many people like to experience. Unfortunately, anger begets more anger, and eventually the pot boils over.

You can’t end the blame game all by yourself, but you can end the part you are playing. By backing out of the game, you will improve your own emotional life, and with clear eyes you might even become part of the solution. At the very least you will have discarded a mode of behavior that hasn’t worked up to now and never will.

Is It Possible to Create a Truly Passive Income Business?

The Truth About Mother

How Powerful Are Your Thoughts?