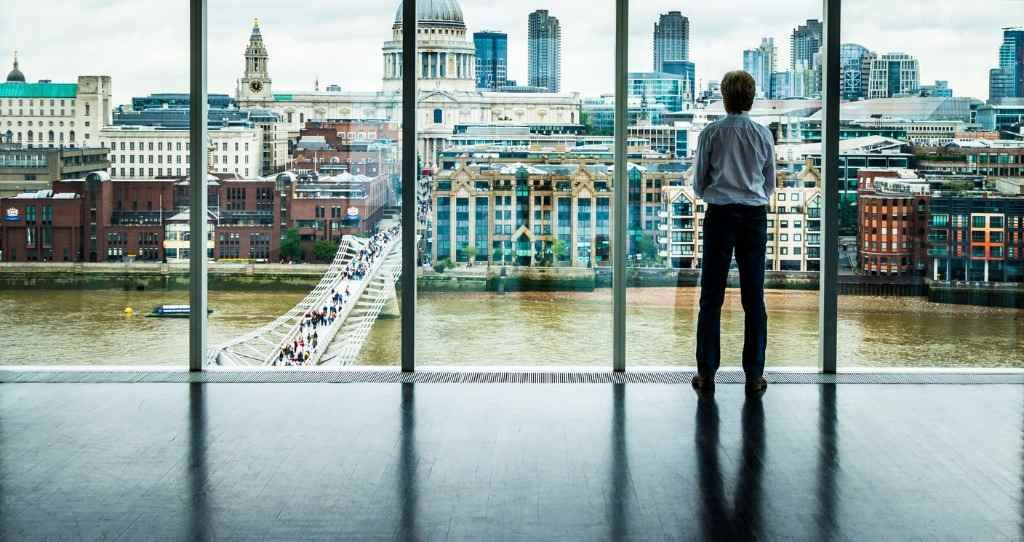 When Dr. David Dao was dragged off a United Express Flight by police officers from Chicago’s O’Hare airport on April 9, 2017, the ensuing outcry resulted in policy changes at major airlines. When Washington Post journalist Jamal Khashoggi was murdered, the highly split US Senate came together and voted for the first time in U.S. history to advance a bill to withdraw military forces from an unauthorized war (in Yemen) using the War Powers Resolution Act. The November 27, 2018 Senate vote, a stunning 63 to 37 bi-partisan action, delivered an historic rebuke to Saudi Arabia and President Trump.

These two stories are among the many examples of actions that trigger demands for change.

We can recall times throughout US history when violent events, like those two, triggered demands for change, from the Boston Massacre in 1770 to the current confrontational and often bloody demonstrations over police shootings of minorities. Yet, it is important to remember that around all these violent actions are nonviolent ones that set the stage by helping the public change perceptions. In the United Express case, fellow passengers recorded videos that went viral. The Khashoggi assassination and subsequent Senate vote followed months of media exposure to the indiscriminate murder of civilians by the US-supported Saudi military in Yemen. Before and after the Boston Massacre, writers like Thomas Paine, Benjamin Franklin and Thomas Jefferson and Orators like Patrick Henry inspired a change of perception among Americans from “we must suffer the British because they are invincible” to “the British are intolerable and can be defeated.”

I recently spoke at an event in Seattle entitled “The Myth of Capitalism” (a reference to a book by Jonathan Tepper and Denise Hearn that I recommend). The myth is that capitalism is defined by the current form which in reality is an aberration. A distinction has to be made between capitalism and what many economists refer to as predatory capitalism. According to Merriam-Webster, capitalism is:

The transition from a fairer form of capitalism to this current aberration had its own trigger. When Prof Milton Friedman accepted the Nobel Prize in Economics in 1976, an idea he’d promoted over the preceding years redefined the goals of businesses around the globe. That idea in summary: The only responsibility of business is to maximize short-term profits for the owners (shareholders), regardless of the social and environmental costs.

Concepts like this had been gelling for some time. However, after Prof. Friedman was awarded the prize, “maximize-short-term profits-at-all-costs” became the uncontested goal, the measuring rod for success.

This goal gave corporate executives the right – even the mandate – to do whatever they think it will take to maximize profits, including buying public officials through campaign financing and promises of lucrative post-government consulting or lobbying jobs, exploiting workers, annihilating or buying out their competitors, destroying environments, reducing taxes and wages, lobbying against environmental and social regulations, promising (as well as threatening) to impact economies by locating their facilities in (or removing them from) cities and countries, and depleting the very resources upon which their businesses ultimately depend. The result: Top-down, authoritarian chains of command that support autocratic management styles – in government, as well as business.

This in turn has led to an economic system that is failing us, the Death Economy I often describe in these blogs. It is based on the myth – the perception – that this aberration is in fact capitalism and something we must accept as “just the way it is.”

The Seattle event was one of many where I hear people breathe a collective sigh of relief when speakers proclaim something along the lines of: “This is not just the way it is; we can transition to a Life Economy.” History attests to the fact that their optimism is well-founded. Changes in perception trigger changes in the realities of human institutions, laws, and life-styles.

The United Express incident and Senate vote are symbolic of something much greater that is happening around the world. In both cases, as well as for the American Revolution, police brutality, and so many others, the shadow side of policies molded by perceptions was exposed. Perceptions changed and that altered human reality. The many crises we face today, from climate change and species extinction to autocratic government leaders, are forcing us to look at ourselves and the impacts current policies will have on future generations.

If one man, Milton Friedman, could alter international economics in a way that has led to global disaster, together we can turn that around. Change can happen quickly, especially given that people everywhere are clamoring for change.

Make no mistake, a revolution is happening. I saw it while speaking recently in England, Russia, Kazakhstan, Australia, the Czech Republic, and around the US and Latin America. I know I will see it again tomorrow when I take a group to the Kogi of Colombia and in January when I take other groups to the Maya of Guatemala and the shamans of Costa Rica. People everywhere are waking up to the need for change. As expected, those who benefit from the status quo are doing everything they can to stop it – and to convince us that “our system may not be perfect, but it’s the best there is.” It happens during every revolution. We know that is a lie. We know we can do much, much better.

We owe it to ourselves and to future generations to turn these terribly destructive perceptions on their heads. We must change the “maximize short-term profits for shareholders” perception to “maximize long-term benefits for all.” That will trigger the change we want and must have.