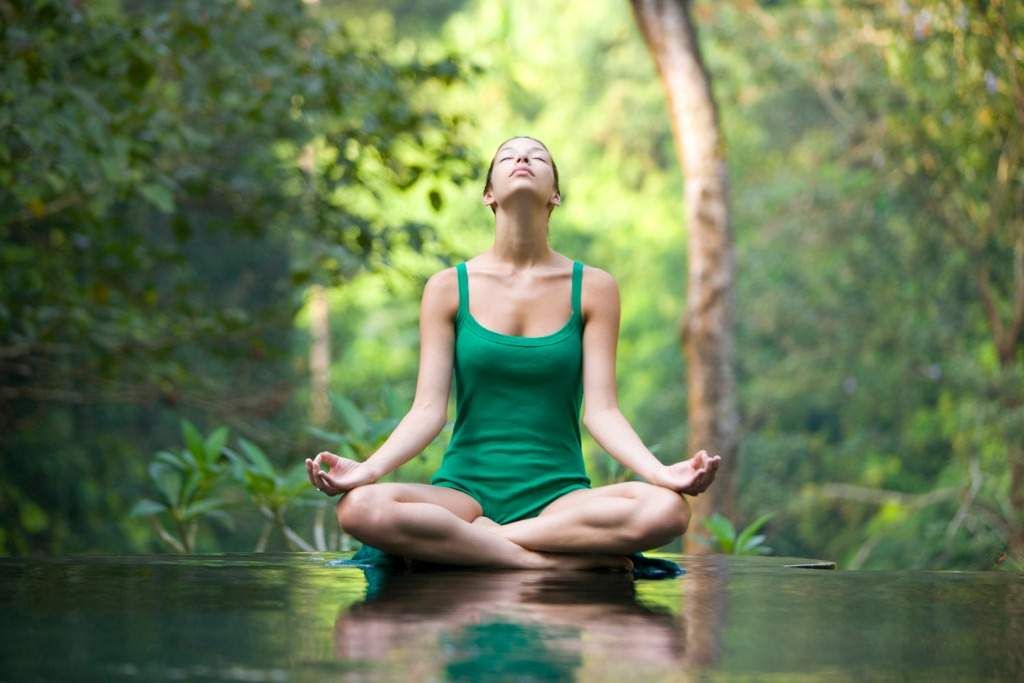 The human potential movement has become a roaring success over the past few decades. Yoga, meditation, the evolution of consciousness, even human potential itself are terms almost everyone knows. But the aura of spirituality hovers around them, which leads scientists to ignore human potential or to relegate it to psychology, considered the softest of soft sciences.

So it is quite startling, and a major leap forward, to find out that human potential deserves its place among the hard sciences. In fact, the five senses, instead of being grossly inferior to modern scientific apparatus, turn out to have abilities ten times greater than anyone ever supposed. In a nutshell we are quantum detectors, meaning that simply by sight, touch, taste, hearing, and smell we are participating in the finest fabric of Nature, and possibly can cause the quantum field to move at will.

The research to support this revolution in human potential hasn’t reached the public at large, but the major findings are well summarized in an online article in Psychology Today. Let me give the major finding for each of the five senses:

Sight: the human eye can detect a single quantum of light, known as a photon. This is the smallest unit of light un the universe, and our ability to detect a photon has inspired researchers to explore whether we can actually look into the quantum world with the naked eye.

Hearing: The inner ear is so sensitive that it can detect vibrations less than the diameter of an atom. It can distinguish sounds that are only 10 millionths of a second apart.


Smell: It was previously estimated that the human olfactory system could detect 10,000 distinct smells, but the latest research suggests that smell is a quantum sense that can distinguish a trillion different inputs.

Touch: We can detect tactile sensations down to 1 billionth of a meter.

Taste: This sense hasn’t been traced to the quantum level, but it is already known that the human tongue detects the five tastes at the molecular level. But taste requires smell to distinguish at a finer level, so even taste, when combined with smell, is a quantum detector.

Researchers from leading universities have become interested in these findings not simply because four of the five senses are participating in the quantum world. There ae revolutionary implications for how reality is formed. At the finest level Nature stops being about tiny building blocks. The atom long ago gave up its place as a solid particle that could be stacked up like bricks to build every physical object in the universe.

Instead, the quantum world is about transformation. One state, known as the virtual state, transforms into the material state we know as the world “out there.” The virtual state is invisible, and the first thing that emerges from it is energy, measured in waves. For a century physics has held that waves, which extend infinitely in all directions, “collapse” to form particles that have a measurable place in time and space. But the past century hasn’t really gotten much further in explaining how this transformation takes place. Why would a wave collapse in the first place? How does it choose the time and place for a particle to appear?

There has been a major interpretation of this transformation act, which is the basic magic trick in Nature, which holds that waves collapse because an observer peers in, and at the moment of observation, a particle pops up to be measured. From the outset this interpretation has felt like hocus-pocus to many skeptics, even though it is the dominant explanation in physics. They base their skepticism on the fact that observation is a passive act. How can merely looking cause Nature to build a new particle?

Now it seems that observation isn’t passive after all. The fact that the human eye can detect a single photon means that it interacts with the photon. The quantum detector is a quantum player. A single photon may not seem like much, but if four of our senses are also quantum players, the big picture is radically altered.

It has been more than sixty years since a prominent American physicist, John Archibald Wheeler, coined the term “the participatory universe,” by which he meant that we are not like children peering into a bakeshop window with our noses pressed against the glass. There is no separation between the human and the cosmic. Wheeler intuited this on his own, and now hard science has added confirmation at the most basic level of Nature.

In physical terms, turning our senses into quantum detectors greatly expands human potential, but it remains a mystery how far to take this breakthrough. Do we create our own reality? I’ve supported that idea for a long time and argue for it in a book You Are the Universe, co-written with physicist Menas Kafatos. Our central concept is that time, space, matter, and energy only exist in human life as human creations. We construct reality directly from our perceptions. Since the five senses are the organs of perception, the argument that perception can alter reality now has a quantum foundation.

The current research doesn’t venture into the domain of the larger world, which physics calls the macro level of Nature—but it needs to. For the whole century that the collapse of the wave function has been unsolvable, so has the gap between the micro and macro levels of Nature. The quantum doesn’t behave the way big objects do, and yet there has to be a bridge that takes us from micro to macro.

I firmly believe that this bridge consists of nothing except human perception. By seeing hearing touching, tasting, and smelling, we create reality. After all, any aspect of reality beyond human experience cannot be known to us. What we directly experience is enough, however. When people say that everything happens for a reason, they are touching upon the mechanism that makes this a human universe. Something, anything, has a meaning thanks to our own minds, and now we no longer have to build a fence around what the mind can experience. The human mind taps into cosmic mind, and with the five senses to give mental concepts a physical shape, we are in a position to claim our destined role as co-creators of the universe.

How To Let Go of Negativity and Be Happy