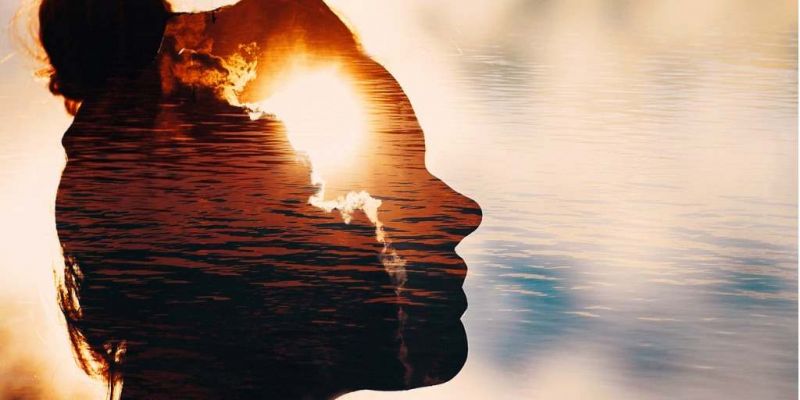 We are in a world of crisis, from economic collapse to environmental decay to climate change to war, hunger and poverty. If today’s headlines make you wonder about the fate of our planet, here is some news that may surprise you: from an evolutionary standpoint, we are exactly where we need to be.

Contrary to what conventional science and religion have been telling us, evolution is neither random nor predetermined, but rather an intelligent dance between organism and environment. When conditions are ripe—either through crisis or opportunity—something unpredictable happens to bring the biosphere into a new balance at a higher level of coherence.

The good news in the bad news is that frontier science offers both the hope and challenge that we can safely navigate this dark passage to a healthier sustainable future. Advances in epigenetics, quantum biophysics and fractal geometry reveal civilization is poised on the threshold of a major evolutionary event.

The precipitating crisis is that civilization is currently living out a self-destructive Darwinian nightmare where each and every one is competing in a misperceived “struggle for survival.” The behaviors driven by this entrenched cultural belief produce the crises the planet faces today.

A renaissance in science is shattering old myths and creating a new philosophy of health and spirituality. The emerging evolution will not be through a physical change in human biology, but one driven by a change in consciousness. Mass consciousness is currently imbued with the belief that genes turn on and off, and in the process, control the character and fate of our lives. This notion, referred to as “genetic determinism” has been invalid for over 20 years. The “new” science of Epigenetics reveals that we are not victims of our DNA, but instead have mastery over our genetic expression.

Science has recently illuminated the molecular pathway by which the nervous system translates consciousness into blood chemistry, which in turn, directly shapes the epigenetic fate of our cells. These cellular mechanisms represent the molecular master switches through which thoughts, attitudes, and beliefs create the conditions of our body and life experiences.

The story of human life on Earth is yet to be determined. Our evolution depends on whether we humans are willing to make changes in our individual and collective beliefs and behaviors, and whether we are able to make these changes in time. A miraculous healing awaits this planet once we accept our new responsibility to collectively tend the Garden rather than fight over the turf.

An awareness of the wisdom of Nature’s principles and the ability to integrate them into our consciousness, provides an opportunity to thrive through this turbulent period in our planet’s history. An understanding these principles offers a gateway to personal empowerment.

Let's all participate in the greatest adventure in human history—conscious evolution!