Is the Self the Ultimate Healer? 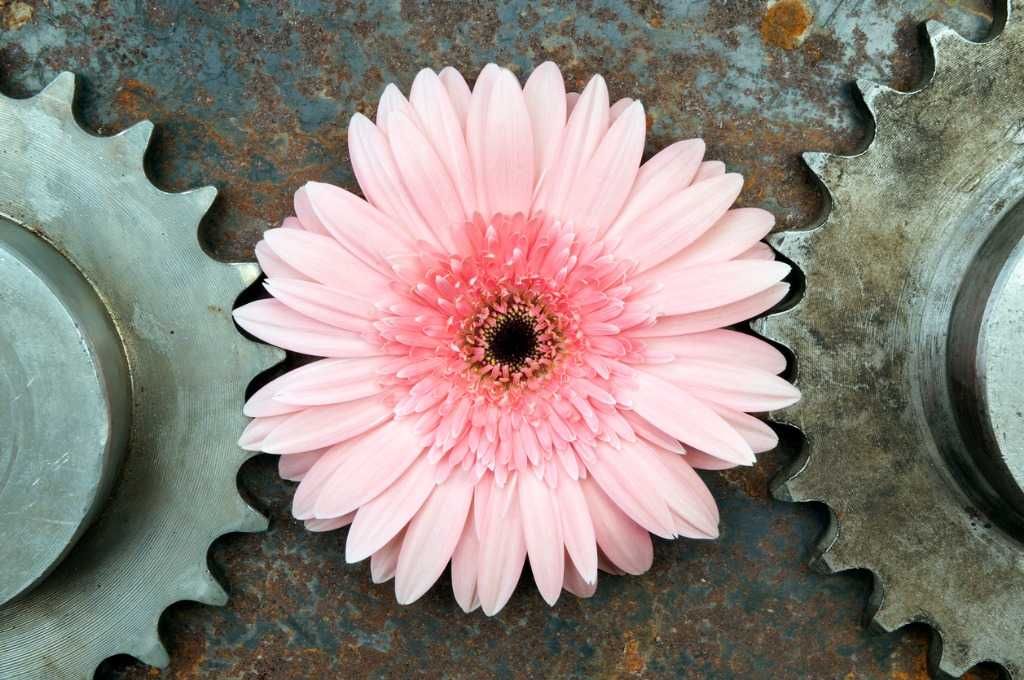 Is the Self the Ultimate Healer?

In recent years the self-care movement has been gathering momentum, and in many ways it is a natural extension of what came before, which was prevention. Both put the focus of remaining well on the individual. Instead of running to the doctor’s when symptoms appear, prevention taught people to avoid risks in advance. Giving up smoking to prevent the risk of lung cancer was a milestone in prevention over fifty years ago, and since then a host of preventive measures have been discovered.

But prevention focused on disease rather than wellness, which made room for self-care and its aim to attain lifelong well-being. A positive lifestyle that benefits both mind and body lies at the core of self-care, and important breakthroughs are being made, such as the vital importance of avoiding low-grade chronic inflammation and also chronic stress. Yet few realize how revolutionary self-care can actually be.

What if the self, all alone and unaided, is the ultimate healer? On the one hand modern medicine would hotly and even violently reject such a notion. Mainstream medicine still has objections to self-care insofar as it encroaches on the expertise of doctors and the accepted treatments through drugs and surgery. Let’s set aside the possible objections to the self as healer, because it’s more important to get at what the concept is all about.

An opening is provided by a first-person account on a personal website by Joey Lott, who poses what he calls “A cure for anxiety.” Lott presents himself as a longtime sufferer from anxiety whose affliction was intractable: “I failed so completely to make things better (even after years of therapy, meditation, yoga, affirmations, breathwork, prayer, hundreds of self-help books, countless workshops, and on and on) that eventually I grew hopeless. Nothing could help me, I believed. I thought I was broken.”

The cure he ultimately discovered is a form of “not doing,” to use a Buddhist term, although it was the experience, not the terminology, that was key. Lott realized that his anxiety was rooted in thought itself, in the mind’s constant attempt to attack anxiety in self-defeating ways. The cure, he declares, “is completely counterintuitive, because it is not about getting rid of unwanted symptoms. It is not about getting rid of anxiety. It is not about defeating anxiety or breaking free of anxiety. It is about actually discovering directly what anxiety is and welcoming it home.” 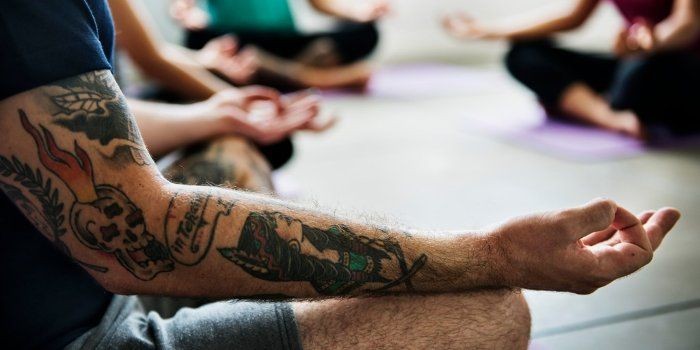 The method he has in mind is to stop resisting anxiety in any way; Lott maintains that resistance—along with every attempt to get rid of anxiety—is the cause of anxiety. Instead of getting entangled in so much mental activity, Lott bypasses all of it. “The essential cure for anxiety is …the direct meeting of the experience. Not trying to get rid of it, calm it, change it, fix it, solve it, or anything else. How does one go about direct meeting? Simple. Do nothing.”

Lott is conscientious about telling his readers that the various methods he tried, such as mindfulness and meditation, can help with anxiety. But with the conviction of someone who has healed himself and many others, he believes he has found the real cure. What he proposes is a form of self-care, and needless to say there is no accepted medical model for it; as a physician I must add that I am not endorsing such a cure. And yet there is a trend moving in the “not doing” direction that has been growing stronger.

The trend is known generally as the “direct method” in consciousness studies. The basic tenet is that with any experience, a person has two choices, either to pay attention to the mental activity in the experience or to pay attention to the constant presence of awareness itself. The aim ultimately is to wake up, to realize that the constant presence of awareness is actually the self.

Some therapists have seen the potential value in getting a patient to experience the constant state of awareness lying behind mental activity. The theory is that awareness by itself has no anxiety, depression or other form of mental suffering. It simply is. Lott found, with himself and other people, that it is possible to “do nothing”—that is, to simply be aware of awareness.

He acknowledges that even a fleeting experience of this kind, lasting a second or two, might require a coach. The mind is habituated to pay attention to its experiences, and when the experience is painful, it is all but impossible to not pay attention. Therefore, one can start by paying less attention. In time, the cure results, according to the direct method, by repetition, until a person’s attention gets attracted to self-awareness instead of the painful symptoms. Eventually, no matter what form of “not doing” being adopted, the affliction is predicted to heal itself. It has been starved of attention, which was what kept it going in the first place.

What I’ve outlined is no substitute for reading Lott’s article and looking into detailed expositions of the direct method and the theory behind it. But we’ve discussed enough here to indicate the revolutionary implications of self-care. Gradually, and mostly at the margins of professional therapy and medicine in general, the possibility of the self as healer is gaining ground. (The reader might want to see The Healing Self, a book I co-write with Harvard geneticist Rudy E. Tanzi. We discuss many modalities of self-care already accepted in both mainstream and integrative medicine.)

Whatever happens in the near future, the direct method is attempting in modern terms to validate the ancient doctrines of mind from Buddhism and even older Vedic sources. The deepest questions about what it means to be human and to lead a conscious life are at stake. In that regard, the healing self is as important today as it was thousands of years ago, and we may discover that the self is as timeless, not to mention healing, as it has always been reputed to be.

How The Reset Works In U.S. Healthcare.

What is Miso? Introducing a Longevity Food of the Blue Zones

How Adorable Are You?