It’s Much Better to Be Conscious than Smart 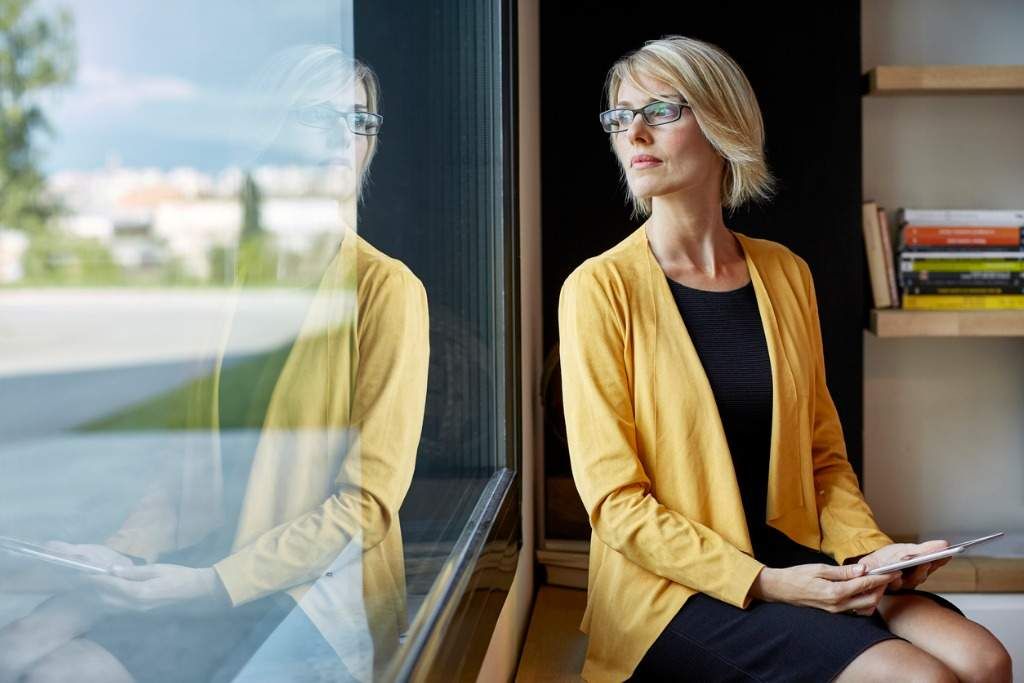 It’s Much Better to Be Conscious than Smart

If you had the choice, would you rather be smarter than you are or more aware? Go a step further. If a wizard came to you and said you could be either the smartest person in the world or the most aware, which would you choose?

It’s a symptom of the times, I think, that most people would choose to be smarter. We live in a world based on technology, wealth, and entrepreneurship. You have to be smart to succeed in those areas, and if you feel you are only average in intelligence, you are not likely to expect enormous success. The argument for being more aware is rarely made, yet by far choosing to be more aware is the better choice—and unlike IQ, you can increase your awareness.

I made this the theme of a new book, Metahuman: Unleashing Your Infinite Potential, so let me encapsulate the argument. Being smart, even very, very smart, doesn’t immunize you from living unconsciously. An unconscious life is driven by habits, fixed beliefs, second-hand opinions, social pressure, peer-group values, and old conditioning. To realize this, and then to escape its grip, requires awareness, not IQ.

A high IQ can even lead you deeper into an unconscious life, because very smart people generally believe they are right, so they strongly prefer their version of reality. This reduces the motivation to be open to new and unknown possibilities. It cements fixed habits and beliefs in place.

If you closely examine the lives of eminent scientists from Newton and Einstein to James Watson and Francis Crick, their greatest discoveries made a crucial breakthrough, but then each became trapped inside a cage of beliefs. Newton believed the Bible was literally true; Einstein was unable to accept quantum mechanics; Watson and Crick hold on to the mistaken notion that DNA dictates everything. Even the greatest “Aha!” moment, which defines a great mind, isn’t sufficient to make you more aware

What awareness brings is freedom from fixed beliefs and habits. You don’t think through what’s wrong with your life as if a formula can be applied from the outside. The core message of Metahuman is that you are consciousness. You don’t have awareness the way you have blue eyes, curly hair, a short temper, or a flair for cooking. You are the awareness from which everything is made

Once you have this insight, a radical shift occurs inside. You find yourself wanting to intensify the qualities of awareness that are the most valuable. It is undeniable that these qualities are essential to being human, and they include love, compassion, curiosity, creativity, and personal evolution. Everything we value comes from the inside, including science. Everything we do comes from the inside.

So how do we intensify those qualities we value most? We pay attention to them. This is the heart of what Buddhism calls non-doing. Instead of applying an idea, even a brilliant idea, you feel your way along, letting awareness guide you to the goal. Einstein made explicit reference to this when he said that a sense of wonder was essential to any great scientific discovery. Wonder isn’t a thought. Wonder is a quality of awareness, the opposite of taking things for granted.

To be unaware leads to taking far too much for granted, such as who you are, what you are capable of, and what the future holds. It is far too easy to lock things down in mental boxes and throw away the key, and this has happened in everyone’s life to some degree or other. Take any label you apply to yourself, and it is a box. “I am X” should be a mystery. We should all be saying “I am infinite consciousness and all the possibilities it contains.”

Instead, we are locked down in compartments like “I am an Indian male, trained in medicine, owning an apartment in New York, with a loving wife and two wonderful children.” Those are certainly not negatives. They imply a life that is working out well. But they are not me, and if I mistake myself for the labels that apply to me, I have adopted a provisional identity and mistaken it for the real me.

The Greek word “meta” means “beyond.” As used in Metahuman, the process of going beyond leads to an evolutionary leap in what it means to be human. It means no longer living a provisional identity, with limited experiences and confined expectations. Everything provisional is part of the virtual reality we accept in everyday life. The visionary poet William Blake called these our “mind-forg’d manacles.”

The human mind creates wonderful things and dreadful things. We spend our lives racing after the one and avoiding the other. The only thing the mind cannot create is consciousness. To be aware is the same, for a human being, as existing. The secret that modern technological society has lost is that existence takes care of itself. To be aware isn’t like a blank sheet of paper. Awareness brings you close to the source of the most valued things, as mentioned earlier. But more importantly, being aware aligns you with the creative impulse in Nature.

This alignment, known in Sanskrit as Dharma, allows someone to live without struggle. By going beyond everyday reality, you shift your allegiance to metareality. In metareality consciousness is not impeded by ego, memory, beliefs, opinions, and old conditioning. When people aspire to live in the present moment, they may not realize that they are aspiring to metareality. But by remaining inside mental constructs, we cannot live in the present. The past will always weigh us down, and the present will unconsciously repeat the past, no matter how hard we try to make this not happen.

For all these reasons, it is much better to be more aware than smarter. Being more aware will also make you smarter in the bargain, because a conscious person makes better choices than an unconscious person. If people understood this, there would be a rush to live more consciously. I can’t think of a better goal for every person as well as the entire human race.

Reprinted from SF Gate with permission

What Will 2017 Bring? The Answer Depends On You…