Let Love Be Your Answer 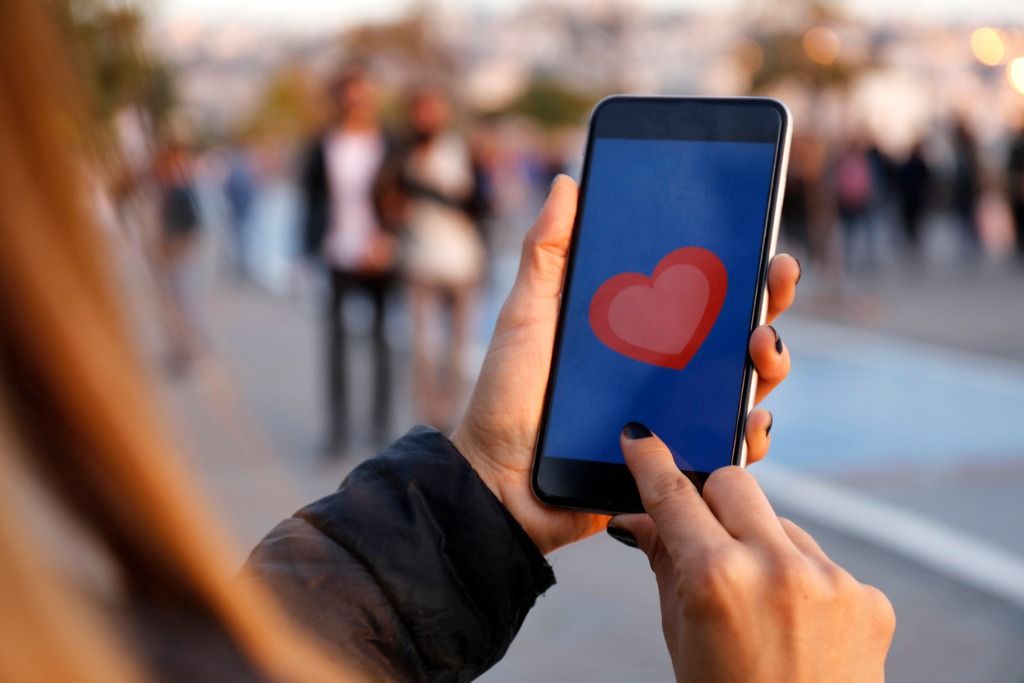 Let Love Be Your Answer

Perhaps you’ve read the classic story of The Count of Monte Cristo by Alexander Dumas, or hopefully you've had a chance to see one of the film versions made over the last fifty years or so.

Very briefly, it's a powerful story that unfolds in an early 19th century coastal city in France, where love takes its three central characters on a long journey of revelation, and the eventual realization of what matters most in their lives.

The hero, Edmond Dantes, is accused of a murder that he didn't commit, by Fernand, a lifelong friend, who is the one who actually committed the crime. Fernand is so jealous that Edmond has the love of Mercedes, the heroine, that he ensures Edmond is thrown into a hellacious, inescapable prison, and left there to die. But when, after many torturous years in captivity, Edmond manages to escape by a series of almost impossible coincidences, he plots an elaborate scheme of revenge against those who betrayed him.

She begs him to let go of his anger, to give up the fight raging in his heart, and to forgo hatred in favor of remembering the love they shared before fate tore them apart. At this point, and the reason for this brief summary, he makes the unbelievably honest and brutal response that I’ll paraphrase here:

“Please, I beg you, don’t take from me the only thing I have left: my hatred.”

He goes on to plead that she leave him alone, and to let him exact the revenge he has planned. He explains it’s the only way he knows to win back a life that was stolen from him.

We don't need to learn much more about this one scene, since it's the turning point in the story. In the end, she helps him remember, to feel, what really matters the most. He lets go. They fall into each other’s arms. Love wins the day.

In this story, Edmond and Fernand – the two leading male characters – play opposing roles: one who betrays his friend, and the friend he betrays in order to win the love of Mercedes who he finds out, too late, he will never possess.

Mercedes, the female lead, represents higher wisdom. She understands there is no winning side to any fight when the cost of that struggle is to lose sight of what matters most in life: love.

I’ve taken the time to summarize this part of the love story because we can look into this relationship between Edmond and Mercedes and use it much as we might a mirror. Within it we will not only see certain distinct similarities between our own partner and us, but also – if we look closely enough – some wonderful new possibilities for us, as well.

Have you ever been drawn into a fight with a loved one where – by the time you got knee-deep into who's “right” and who's “wrong” – maybe over the most trivial of matters – it felt as if, somehow, your very life depended on the outcome of that fight?

We’ve all had moments like this, perhaps too many times; which is why it seems strange that we’ve yet to see the following: there's no such thing as a “winning” side in any fight between two people who love one another, anymore than one seat proved itself better than another on the deck of the Titanic.

This isn't to say that there aren’t, and won't always be differences in opinion between our partner and us; this is natural; needed, actually. There will always be some differences between us that aren’t a question of which of us is right – or wrong – as the case may be; rather there may come times when a disagreement might be over the best course to take for the well-being of a child, or over some other shared concern...where we see a different path than does our partner in order to reach an outcome that both of us agree is for the good of all. So, to that end, let us agree that there’s a big distinction between working through our differences – creating together a choice that’s palatable to both of us – versus trying to shove what we believe is right down the throat of our partner.

Our demands never prove we’re right, anymore than our negativity proves our partner is wrong. The only thing this kind of stress and strain between us proves is that we're missing at least one piece of the puzzle in that struggle with our partner.

Again, what’s the missing piece? We can call it “love.” But if the word – or even the ideal – had the power to hold us together when everything feels like it’s trying to pull us apart – especially in the throes of a fight – then all we would have to do is call up that word, and our world would suddenly be right.

To be clear: love is not just a word; it’s an action. It’s a choice we agree to make when we see – by the light of a higher order of understanding – that there’s something more important at stake in that moment than struggling to satisfy our own self-centered interests.

In this instance, one such new action would be to use the onset of any conflict, regardless of who initiates it...to fight for something higher than who will be the next “king of the hill.” In other words, rather than fighting with your partner, fight instead to remember how destructive it is to your love to tear into one another...over anything.

Let me anticipate what you may be feeling at this point, and answer that fear: Don’t fight to “get on top” of any thought that tries to tell you, warn you, “But, if I don’t fight back, my partner will walk all over me.” Instead fight to see how much pain there is in any compulsion – whether your partner’s, or your own – to have the last word. Then you won't want to win that kind of power for yourself, and neither will you want to punish your partner for the same.

If we will dare to interrupt the usual pattern of fighting with our partner – pause just long enough to even consider this new action – we will see in that same moment what love has been wanting to show us all along: any argument with our partner – where one of us is trying to prove we’re right, and the other wrong – is not because we know “better,” and it’s certainly not born of love. In these moments, we fight for one reason, and for one reason only, no matter how you want to call it: love is absent.

In a way, this is all we need to know, all we need to see, because when that telling moment comes we won’t be tempted to start looking for yet another false solution. If we see, no matter how dimly, that love is the only answer, then we know our new response must be to refuse to fight.

On another note: yes, it’s likely that your partner won't understand what you’re trying to do, and may still want to fight. But, eventually, they’ll see how useless it is to pick a fight when they can’t find the “old you” to fight with. Each time you choose to leave them there with their enmity, but with no “enemy” to legitimize it, they’ll have little choice but to let it go, whatever “it” is in that moment. This may take a while, but you’ll soon see the birth of an altogether new relationship between the two of you.