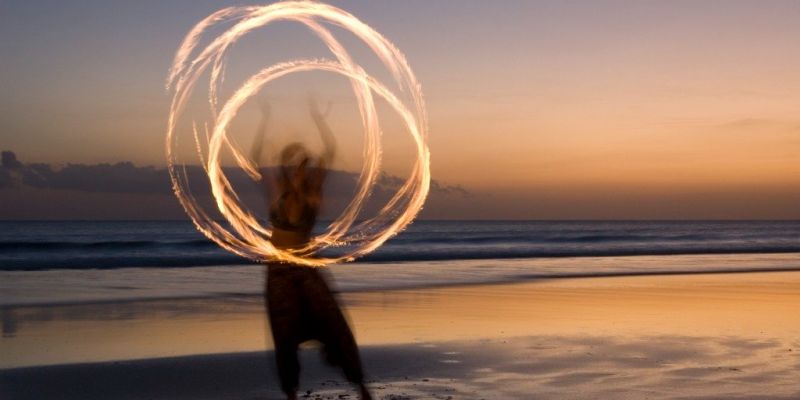 “Anger is often an exuberant expression. It is the force that injects energy, intensity, and urgency into battles that must be intense and urgent if they are to be won.”
—Rebecca Traister

A couple of years ago, I did a story for TODAY on author Lisa Taddeo and her best-selling book Three Women. The book was an instant best-seller and launched a nationwide conversation about women and desire. In fact, it’s fair to say that it blew the lid off a topic that was once taboo.

Now Lisa is back with a new book called Animal. This time she is writing about another taboo subject: women and anger. I, for one, couldn’t be happier to be jumping into this conversation because it’s one that needs to be had! That’s right. Women and anger deserve their own conversation, and we need permission to have it out in the open without fear of judgment or outrage.

Here’s the rub, though: Women aren’t supposed to be angry. It’s not considered ladylike or attractive or feminine. People have things to say about angry women and it isn’t pretty! But not talking about it and not making room for it leaves women in a bind. A double bind, in fact.

Repressed anger leads to depression. Anger with nowhere to go leads to rage and more anger. Unexpressed anger leaves women, women of color in particular, feeling like a bad caricature. It makes them feel like there is something fundamentally wrong with them, or that no one can or will love them, hire them, or work with them if they have anger!

What I have come to realize is that there is a big umbrella when it comes to anger. There is righteous anger, and then there is uncontrolled anger (like we often see on social media) and out-of-control rage. And the sooner we free women from thinking they shouldn’t be allowed to get angry, the healthier women can be. That’s right. You can’t be emotionally healthy if you are not allowed to get angry. Anger is an emotion just like love and kindness. Please let that sink in.

History is full of stories of angry women who changed the world. Rosa Parks was angry. Harriet Tubman was angry. Mother Teresa was angry (yes, she was). Many of my she-heroes were and are angry, and thank God they were.

Dorothy Day was totally pissed off. So is Sister Joan Chittister. Anne Morrow Lindbergh, Eleanor Roosevelt, and Oriana Fallaci all had so much to be angry about. And my mother... good God, she was one enraged woman. I grew up afraid of my mother’s anger. I didn’t understand it, and I just wanted to steer clear of it like everyone else!

As I grew older, I tried to categorize it into a box. I tried to simplify it. I told myself that she was mad about the way her sister Rosemary was treated by the world. She was angry on behalf of her mother and all the other families who had a mentally disabled child. She was so mad, in fact, that she started the Special Olympics. I told myself that was a good use of her anger. She channeled it out into the world, and she made a difference.

But it wasn’t that simple. It never is. My mother had other things that she was angry about. Like so many women in her generation, she grew up in a deeply patriarchal family where the men had all the power, got all the attention, and got all the recognition. And it wasn’t just in her family. It was out in the world where she worked and lived as well.

My mother was constantly referred to as the one Kennedy who could’ve been president had she been a man. Now, that would piss anyone off! And I know it pissed her off. Sure, my mother used her righteous anger to change the world, but her personal anger was never given the respect or understanding it deserved. She was never honored for her anger. She could never express how angry she was about being overlooked or bypassed. She never had a place to express the anger she felt at having her brothers assassinated, and then just having to move on to prove her strength. The list goes on.

Like my mother and every other woman I know, I have anger, and I’ve struggled to find a safe place for it. Before I really understood it—before I really did the work—my anger came out in “all the wrong places” as they say. It came out in situations and at people that didn’t deserve it. And, most importantly, it didn’t come out at the people who did deserve it!

I’m sorry for that misplaced anger. I’m sorry that I didn’t do the work earlier to understand its origin, or work with it to become comfortable with it and to learn what was mine and what wasn’t.

Understanding your anger is your responsibility. So is using it appropriately. So is knowing the difference between anger and rage. So many women I know turn their anger inward. I know I did. So many women I know are afraid to express their anger, and they don’t have a vision for what expressing healthy anger looks like personally or professionally (in other words, it’s not what you see on reality TV when you see people throwing plates or pulling their hair out).

It’s critical to understand that you can be a loving, kind, and compassionate woman and also have anger. In fact, you must have permission to acknowledge both and show both. Finding someone who can honor your anger, understand what’s below it, hear it, listen to it, and love you through it... well, that’s a gift. Feeling as though you have permission to express your anger and that someone won’t leave you because of it, well that is also a gift.

Knowing when to use your anger and how to express it to those who need to hear it is also a gift. Being able to tell someone, “That’s not anger, that’s rage, and you have no right to speak to me like that,” is strength and emotional intelligence, my dear. That’s the definition of the fully embodied feminine. Understanding the power your anger has to change your life and the world, that’s what makes you a warrior. (Joan of Arc was angry, as was Minerva Athena and every saint there ever was.)

Let's all be brave to step into our anger, acknowledge it, and use it to change the world. We need to talk about it—loudly!—which is why in this issue of The Sunday Paper we are looking at women and anger. We hope this look at Lisa's new book (and her exclusive Sunday Paper essay), as well as our other exclusive pieces on rage and anger from Cynt Marshall and R.A. Leslie, will help you and inspire you—and allow you to feel less alone in your anger.

We also hope these pieces help you to see and respect others' anger. Today, I honor my daughters' anger and all their desires. I also honor the same in my sons. To me that’s breaking a cycle.

Trust me. Tapping into your inner animal—calling her up and forth—can make a life-altering difference in your life and in the life of others you love and care about. That animal within can and will take care of you when no one else will. Use her wisely. Use her for good. I’ll see you in The Open Field.

Dear God, let me use my voice for good, but let me also be brave enough to use it for my own good. What others might see as angry or outrage may just be me finding the courage or strength to stand up for what I believe or deserve. Amen. 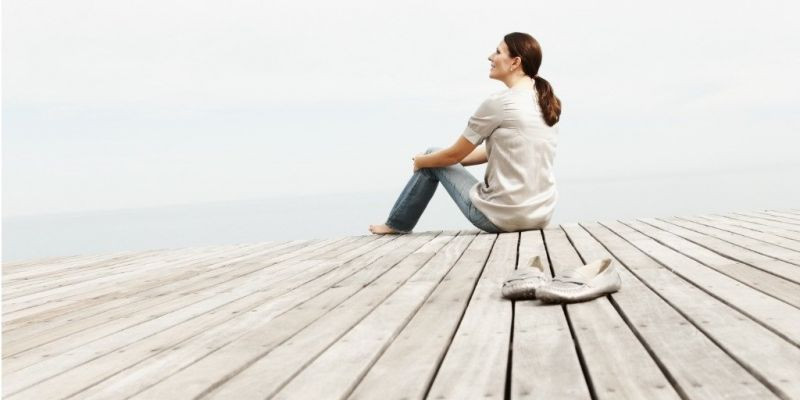 What Are Your Wildest Dreams?
Maria Shriver 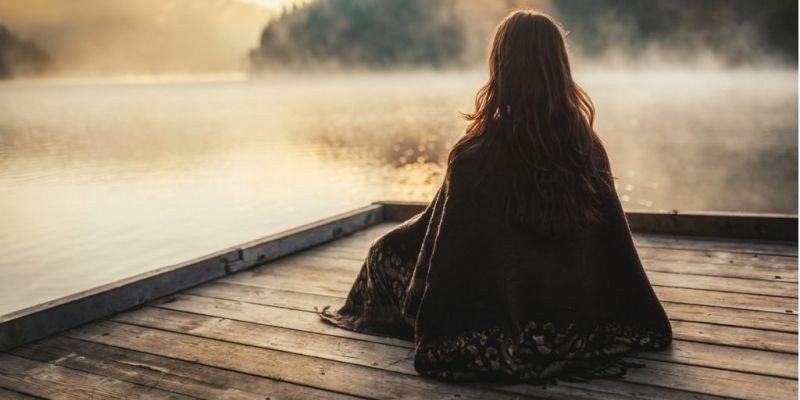 Who Are You Right Now?
Maria Shriver 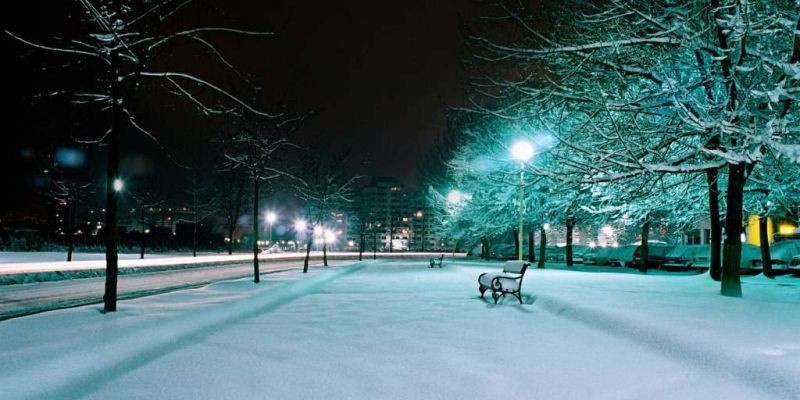 Do You Feel Seen and Heard?
Maria Shriver 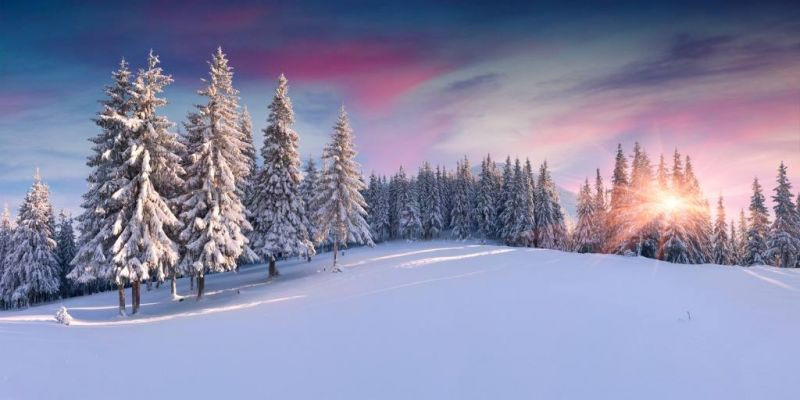 If Not Us, Then Who?
Maria Shriver 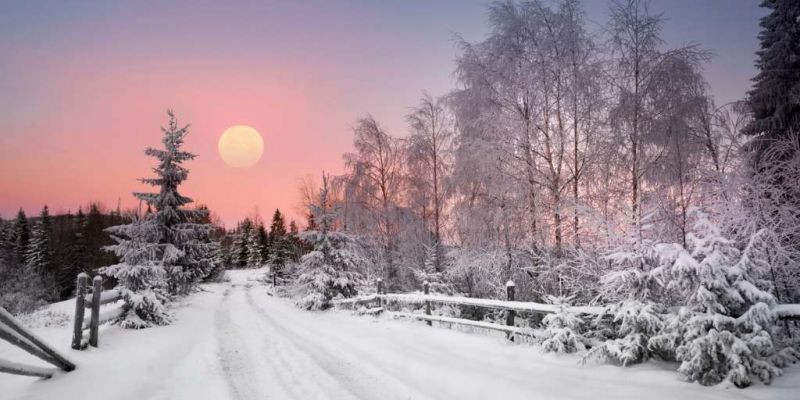 Check In With Yourself
Maria Shriver 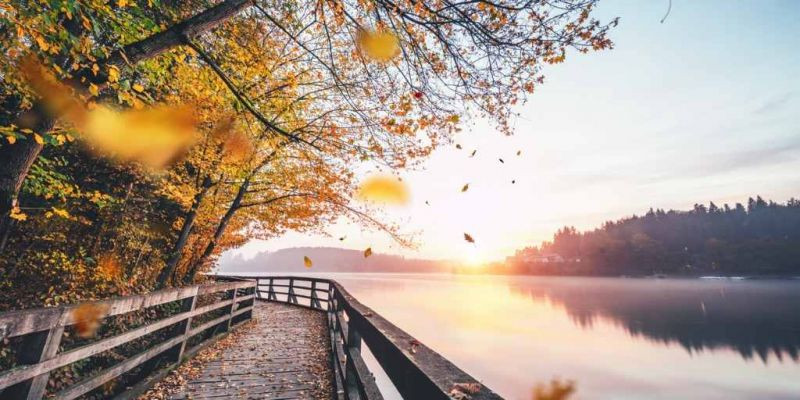 Manifest Your Future
View all